A Warning to Libertarians: Please Do Not End Up Like Ross Ulbricht

The trial of Ross Ulbricht, admitted founder of Silk Road, is over. He has been convicted on all the charges brought by the government. It is a terrible tragedy.

An anonymous commenter to the post, where the Ulbricht family expressed shock at how unfair the trial was, explained best what happens when the government has you in their crosshairs;

Having been through a federal criminal trial myself, this description sounds like standard operating procedure. While I feel badly for the mother, she does express an astonishing naiveté of the system and process. A federal trial is not designed to find out the truth, or to have a discussion about the law. It is designed to get a perfunctory rubber stamp from the jury on an outcome that has already been decided. 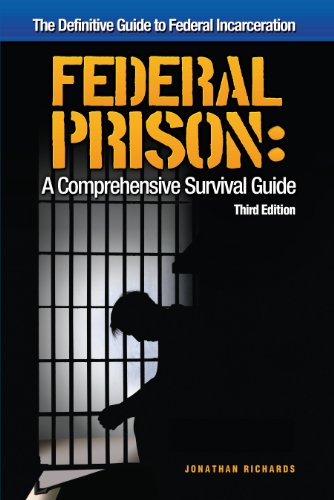 And the appeal process is designed to rubber stamp what was determined in the district court. I hope for her sake she does not put much hope in the appeal. It’s highly unlikely to be reversed.

Ubricht faces somewhere between 20 years to a life sentence. To be sure, from a libertarian perspective, there does not appear to be much that Ulbricht is guilty of. He simply provided a market for individuals willing to exchange, certainly not a violation of the libertarian non-aggression principle. (The government was allowed by the judge to bring up supposed murder-for-hire plots by Ulbricht, but never charged Ulbricht with the plots. Sounds sketchy to me.) BUT, despite the libertarian perspective, he is going to spend a a very, very long time in prison.

This is part of the reason, I find it remarkable that some libertarians are cheering on further efforts in the murky dark internet. Coin Report notes (my bold): 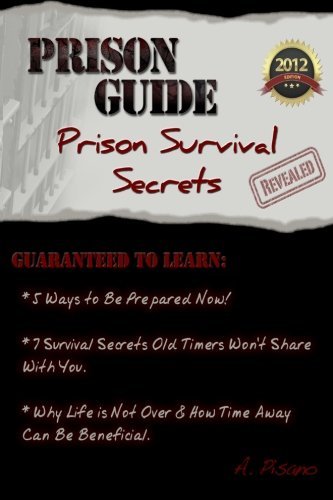 GRAMS is the Google of the darknet. It is a cross-marketplace search engine hosted on TOR that aggregates listings from major DNMs and lists them in an easy to read, Google-like fashion. Filters sort listings by country, market, price range, and quantity. GRAMS search algorithms are constantly being updated to include more DNMs and listings. This has allowed the casual observer to discover the darknet without the hassle of creating multiple accounts. GRAMS has become so successful that it recently started selling sponsored listings, similar to Google AdSense.

Since the original Silk Road was shut down, the DNM landscape has changed dramatically. It has become more de-centralized. Yet, thanks to sites like GRAMS and the Subreddit r/darknetmarkets, it is still accessible to many people.

The Ross Ulbricht trial marks a turning point for the darknet. Originally created to combat a problem, DNMs have now become a rallying point for the adherents of Libertarian ideology.Ulbricht himself described the Silk Road as an “economic experiment.” Many see him as a martyr and have supported him through it all, from patronizing the Silk Road via contraband purchases to donating over $339,000 via Bitcoin toward his legal defense fund. His downfall was an inspiration to push further, to continue the economic experiment, for the betterment of humanity (hopefully).

A few points need to be made here. First, Silk Road 2.0 has been shut down. It was infiltrated by the government from the start. There are claims that  there are new bitcoin mixing technologies that make bitcoins completely anonymous in use. But how can we know that it is not the government that has set up these mixing exchanges, or infiltrated them after they have been set up? And keep in mind, the buying and selling of drugs on the dark net still requires physical delivery. How do we know the government isn’t capturing the physical addresses where the drugs are delivered? How can we know that the government isn’t running a major sting to catch sellers?

There are just so many things that can go wrong operating in the dark net, with very heavy downside, it makes no sense for a libertarian, qua libertarian, to get involved, especially by running such an operation.

Just becasue libertarians are in favor of free exchange, where does it say they have to run  underground markets?

As Murray Rothbard put it, when discussing libertarian/agorist theory and the underground promoted by Samuel Konkin (my bold):

If the black market should develop, then the successful entrepreneurs are not going to be agoric theoreticians…but successful entrepreneurs period. What do they need with Konkin and his group?  I suggest, nothing at all.  There is a hint in the NLM that libertarians would a priori make better entrepreneurs than anyone else because they are more trustworthy and more rational, but this piece of nonsense was exploded by hard experience a long time ago.   Neither do the budding black marketeers need Mr. Konkin and his colleagues to cheer them on and free them of guilt.  Again, experience has shown that they do fine on their own, and that

As much as I love the market, I refuse to believe that when I engage in a regular market transaction (e.g., buying a sandwich) or a black market activity (e.g., driving at 60 miles per hour) I advance one iota nearer the libertarian revolution.  The black market is not going to be the path to liberty, and libertarian theoreticians and activists have no function in that market…

Advancing liberty is not about selling hooch or weed, though there is no reason to condemn those who enter into these noble professions. If you want to advance liberty, you do so by writing, speaking and reading about liberty. This requires that very little be done beyond libertarian study and actual libertarian activities, even at the early stages of developing such a career. Roy Childs, a powerful libertarian speaker, who made an impact with short essays and book reviews. was a janitor before he was recognized and found work as libertarian.

As much as I disagree with a lot of Stefan Molyneux’s commentary, you have to give the man credit for launching his first podcasts by recording them while he was in his car driving to work at his then-day job!

I have often thought that the ideal job for an aspiring young libertarian theoretician or essayist is as a grave yard shift security guard . Get a job at the front desk of a building on the overnight shift, where few are going to bother you–and you can read and read and read. Absorb all you can about libertariansim, and, when you are ready, start writing, creating videos or whatever.

Indeed, just becasue street hookers must operate on the black market doesn’t mean we should be encouraging libertarian women to become hookers, even if they would only accept bitcoins.