“I love America and I hate it. I’m torn between the two. I have two conflicting visions of America. One is a kind of dream landscape and the other is a kind of black comedy.”― Bono

Almost every week I get an email from an American expatriate living outside the country who commiserates about the deplorable state of our freedoms in the United States, expounds on his great fortune in living outside the continental U.S., and urges me to leave the country before all hell breaks loose and my wife and children are tortured, raped, brutalized and killed.

Without fail, this gentleman concludes every piece of correspondence by questioning my sanity in not shipping my grandchildren off to some far-flung locale to live their lives free of fear, police brutality, and surveillance.

I must confess that when faced with unmistakable warning signs that the country I grew up in is no more, I have my own moments of doubt.

After all, why would anyone put up with a government that brazenly steals, cheats, sneaks, spies and lies, not to mention alienates, antagonizes, criminalizes and terrorizes its own citizens and then justifies it in the name of safety, security and the greater good?

Why would anyone put up with militarized police officers who shoot first and ask questions later, act as if their word is law, and operate as if they are above the law?

Why would anyone put up with government officials, it doesn’t matter whether they’re elected or appointed, who live an elitist lifestyle while setting themselves apart from the populace, operate outside the rule of law, and act as if they’re beyond reproach and immune from being held accountable? 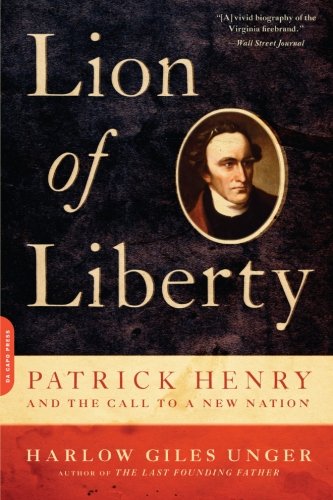 Unfortunately, not only do we put up with a laundry list of tyrannies that make King George III’s catalogue of abuses look like child’s play, but most actually persist in turning a blind eye to them, acting as if what they don’t see or acknowledge can’t hurt them.

The sad reality, as I make clear in my book A Government of Wolves: The Emerging American Police State, is that life in America is no bed of roses. Nor are there any signs that things will get better anytime soon, at least not for “we the people,” those of us who belong to the so-called “unwashed masses”—the working class stiffs, the hoi polloi, the plebeians, the rabble, the riffraff, the herd, the peons and the proletariats.

For instance, we’re still being spied on by our own government. Incredibly, while the British courts recognize that mass government surveillance of cellphone and online communications is not only illegal but violates human rights, the U.S.

courts and politicians continue to pander to the government’s whims, whether or not they run afoul of the rule of law. Sen. Marco Rubio (R-Fla.) actually wants to make the NSA’s mass surveillance a permanent practice.

Not only is the government unapologetic about spying on its citizens, but government agencies are using their collective surveillance data to carry out Orwellian pre-crime programs that attempt to nab “criminals” before they ever commit a crime. To do so, they have to study our social media posts, our buying habits, and where we travel to and from, and on and on.

We’re still being treated like serfs working for an overlord, with little actual rights when it comes to our property, our bodies, our children or our welfare. It doesn’t really matter what the justifications are for such taxes, regulations, prohibitions and fines if they result in us having little-to-no control over how we live our lives. In Seattle, for example, even one’s trash is subject to government regulation. Residents who fail to separate out their food waste for composting are fined for each violation.

We’re still bartering our freedoms away for the phantom promise of security, and we’re no safer and much less freer than we were two decades ago. First, it was the Patriot Act, which continues to sanction all manner of government intrusions into our lives, from the government tracking what cold medicine we use and how we spend our money to what we read and with whom we communicate. Then it was whole-body scanners in the airports, which were expensive, invasive and ineffective. Most recently, we’ve been subjected to a song-and-dance number about the need for body cameras on police officers to rein in abusive cops, with little said about how these surveillance cameras will be used to identify and track those in their range, or how difficult the footage will be to acquire if needed for our own defense.

We’re still being fooled into thinking that politics matter and that there’s a difference between the Republicans and Democrats, when in fact, the two parties are exactly the same. As one commentator noted, both parties support endless war, engage in out-of-control spending, ignore the citizenry’s basic rights, have no respect for the rule of law, are bought and paid for by Big Business, care most about their own power, and have a long record of expanding government and

Our communities are still being held hostage by militarized police. Despite the fleeting attention paid to the transformation of community police into extensions of the military, the transfer of military equipment from the federal government to localities continues unabated, with more than $28 million worth of tactical equipment distributed in the last quarter of 2014. The federal government, in conjunction with local police, has created a standing army on American soil—something those who drafted our Constitution believed would devastate our freedoms.

We’re still exchanging one set of wars for another, to the delight and profit of the military industrial complex. We’ve gone from waging war against Iraq and Iran to sounding the war drums against North Korea, Syria and ISIS wherever it happens to rear its head.

Every once in a while, we get tossed a bone to satisfy that gnawing, nagging hunger for something that looks and tastes like freedom, democracy and free enterprise. Political elections, town-hall meetings, awards ceremonies, sports 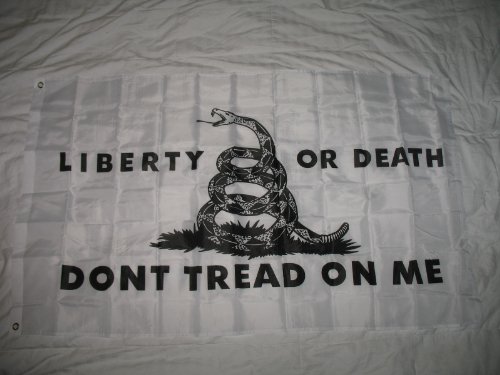 spectacles, high-dollar lotteries, reality TV shows, morning news programs and patriotic-themed blockbuster movies: these are all the trappings of a so-called free nation without the substance (what Shakespeare referred to as a “tale told by an idiot, full of sound and fury, signifying nothing”). Indeed, Big Business, in conjunction with Big Government, have become very adept at distracting the citizenry so that “we the people” often have no clue as to the real nature of the political game being played.

Temporarily assuaged, easily distracted and suffering from an appalling case of public amnesia, we fall right back into our complacency and compliance, content to turn a blind eye to blatant abuses, forgive past transgressions, and forget all of the reasons why we should be mad as hell about the state of our nation.

So why do I stay? Why do any of us continue to put up with the gut-wrenching, soul-sucking, misery-drenched, demoralizing existence that is America today? 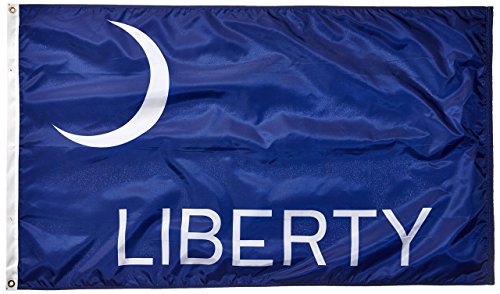 Perhaps I stay because I was raised to believe that anything worth having is worth fighting for, and I believe with every fiber of my being that freedom matters. In fact, I come from a long line of Americans who understood that there is a price to be paid for freedom, whether that means standing up to the British military, sitting down in a bus seat reserved for “whites only,” or pushing back against corporations who pollute our waters and pillage our lands for profit.

Perhaps I soldier on because I remember what it was like to grow up at a time when the only surveillance I had to worry about were the neighbors who reported back to my mother whenever I did something wrong, and I desperately want my grandchildren to experience that kind of carefree existence. I want them to know that there’s more to life than metal detectors, lockdowns, random searches and pre-crime units trying to nab them for a crime if they dare step out of line.

Perhaps I persevere because I know that there are genuinely concerned Americans out there, including some good cops, honest politicians and pragmatic idealists, who want to pitch in and turn things around for the better. As long as there is this small but vocal minority who cares enough to stand up and speak out, then all is not completely lost.

Perhaps I stick it out because I know that surveillance, overcriminalization, militarized police, power-hungry politicians and greedy corporations are not exclusive to America, and there’s nowhere you can escape to where tyranny cannot follow. No matter what you think of Ronald Reagan and his politics, he was right when he warned that, “If we lose freedom here, there is no place to escape to. This is the last stand on earth.”

Most of all, perhaps I keep fighting on because I’m just not ready to give up on America. At least, not yet.

In the words of that revolutionary firebrand Patrick Henry:

Gentlemen may cry, peace, peace — but there is no peace. The war is actually begun! The next gale that sweeps from the north will bring to our ears the clash of resounding arms! Our brethren are already in the field! Why stand we here idle? What is it that gentlemen wish? What would they have? Is life so dear, or peace so sweet, as to be purchased at the price of chains and slavery? Forbid it, Almighty God! — I know not what course others may take; but as for me, give me liberty or give me death!

Previous article by John W. Whitehead: Teaching Us To Accept the Police State