How to Teach History Without a Textbook

The heart of revisionist history is this: the textbook version of the story is wrong.

It may be wrong for simply technical reasons. Maybe certain documents have been suppressed, or lost, or ignored. Maybe the event is far more complex than the textbooks indicate. But in some matters, especially those regarding banking, war, and government spending, the textbook story has been deliberately written by court historians. The court historians have deliberately suppressed information, because the information points to the conspiratorial origins of the event. It is crucial for establishment historians to be able to dismiss such investigations as conspiracy history, as if conspiracies did not exist in history, and as if they did not control events in the past.

So, the revisionist historian should begin with this question: what aspects of a particular event could not possibly have taken place? This leads to the next question: what questions have the historical guild deliberately refused to ask? Why?

Almost any war in the history of the United States is eligible for revisionist history. I have said before that what we need is a multi-volume study of America’s wars. Each volume would examine one war. It would answer three questions:

1. How did the United States get into the war?2. How was the war paid for? 3. What were the social and economic results of the war?

It is not a radical thesis to argue that the financing of a war and the outcome of a war changes society more than almost any other non-military events. War is well understood as a device for radical social change. But only rarely do 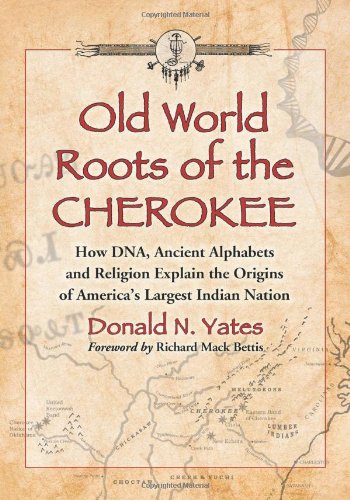 conventional historians examine in minute detail the way in which a war was financed. In virtually all cases, it was financed by debt. This debt burden changed the postwar society. This is readily admitted with respect to the French and Indian War (1755-63), which George Washington personally started, and the post-war attempt by the British government to tax American colonists, especially newspaper owners and lawyers: the Stamp Act. A century ago, the Left-wing historian Charles Beard wrote his history of the origins of the United States Constitution in terms of the attempt of majority of the attendees at the Constitutional Convention to get the federal government to take over the debts of the states. But that interpretation fell out of favor in the late 1950’s. Only recently has it been reconsidered.

In my opinion, the most egregious example of the professional historical guild is its suppressing of evidence of the many pre-Columbus visits to the Western hemisphere by explorers and traders, both across the Pacific and across the Atlantic. The evidence keeps piling up that there were such visits, and yet the historical guild has been successful in suppressing all such stories, with the possible exception of visits to Newfoundland by the Vikings. The academic community has been successful in destroying the careers of any historian who has attempted to argue that Columbus was last.

Let me give you an example. I think it is beyond question that the Cherokee nation had roots in Western Europe. There is a 2012 book on this by Donald Yates: Old World Roots of the Cherokee: How DNA, Ancient Alphabets and Religion Explain the Origins of America’s Largest Indian Nation. Needless to say, it was not published by a university press. Also needless to say, the author is not employed by a university. The book is remarkable in its documentation. It has a large bibliography and a lot of footnotes. It draws upon materials that have been completely unknown to the academic community.

Jon and Me Wall Street’s Calling the Sheep