My Concerns With Robotics & The Empire

Not too long ago, Robert Wenzel shared this fascinating video of a robot dog created by Boston Dynamics (which is owned by Google):

Personally, I love this kind of stuff. Anytime we’re able to increase our productivity and efficiency as humans, I get excited.

There is one big (and very violent) elephant in the room though….The Empire.

Unfortunately, the following chart shows who the biggest buyers of robots are (at the moment): 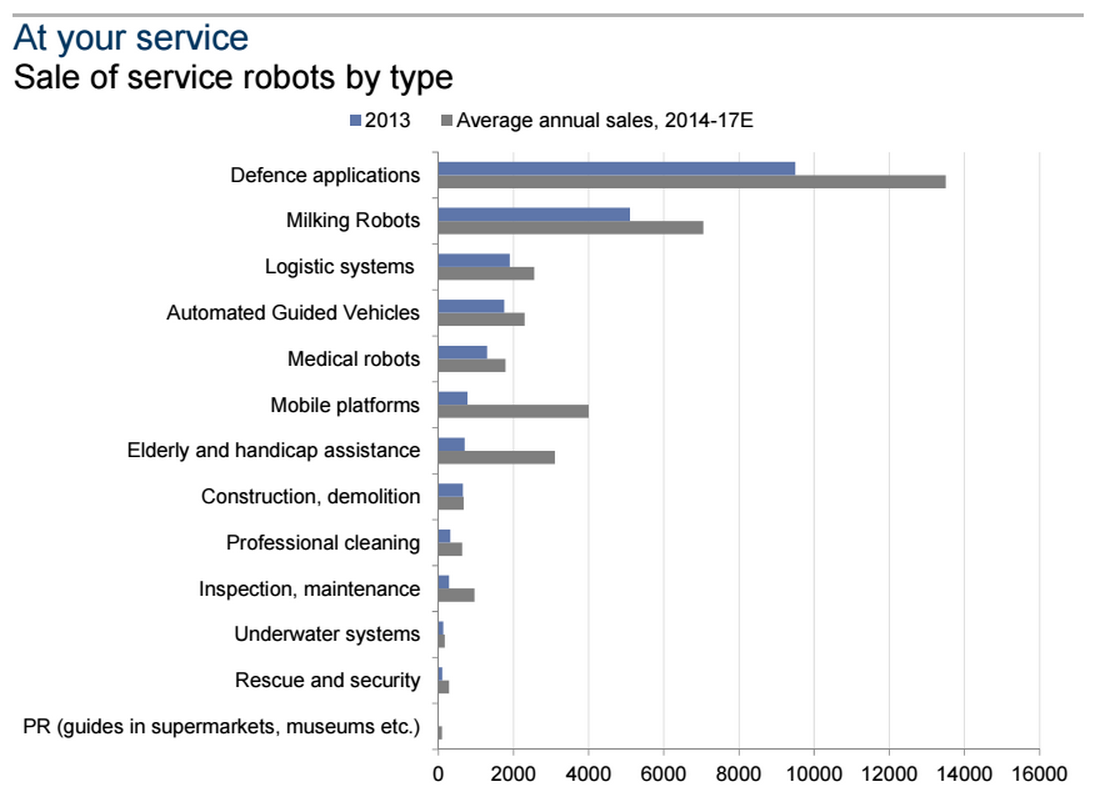 That’s right, “defense” applications is first by a huge margin. Unless you’re an innocent little toddler, you know that “defense” really means “offense.”

This concerns me for two reasons. First, the Empire (as we’ve seen with drones) will use robots to sanitizeits war-making. As long as there are no American “boots on the ground,” the Empire has a free hand to wage war as much as it pleases.

Governments like to hide their war-making whenever possible. For example, former President Eisenhower is widely viewed as someone who ended wars. However, he just took the machinations to a secret level. He and the Dulles brothers overthrew governments covertly. The big one was Iran, which still reverberates to this day. Iran wasn’t the only one though.

Obama is a lot like Eisenhower. He too is portrayed as someone who’s ended wars. The neocons peddle that lie on a daily basis. However, Obama has done nothing of the sort. Drones are picking off people constantly.

So robots will definitely be used to keep the war machine moving forward. That’s my first concern. 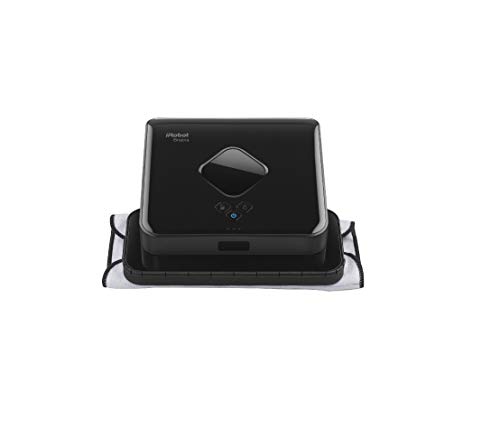 The second concern (and let’s hope this never happens) is if the U.S. government ever decides to turn the guns inward. Right now they take away our liberties (via legislation) in a very systematic manner. But, in general, they don’t have the military guns turned in on us.

Should that ever happen though, and the Empire elites ever really want to turn the U.S. into a hardcore prison camp, robots would be an ideal tool help make that happen.

Why would they be ideal?

Well, sprinkled throughout history, human soldiers have (at times) turned against their leaders. They’ve refused to obey orders to shoot their own people. So even though human troops are trained to obey, it’s not foolproof.

With robots, it would be foolproof. Robots are only capable of following orders. They don’t have to be told that they’re “defending freedom” or “spreading freedom” or whatever human troops are trained to believe these days.

Again, let’s hope such a scenario never unfolds. However, the nature of power is to expand until it can’t expand anymore.

A military empire + a central bank + robot soldiers does not = liberty.