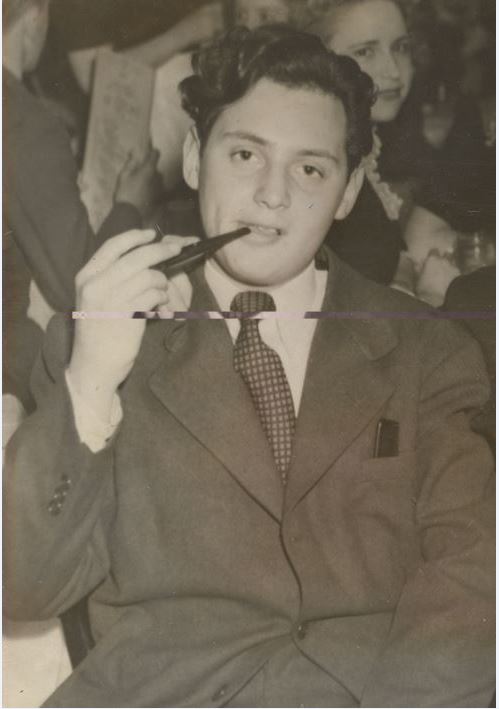 After years of working for Reed’s in the South, there was an opening in the company’s California territory. Moving to a suburb south of San Francisco in 1958 was irresistible. My base was in San Mateo County’s new regional shopping center and nearby was a Coin Shop geared toward collectors. I soon befriended the owner. Within three months I evolved from a coin-collecting customer to becoming his partner. For a while I split my time between both businesses, but I knew I would have to decide upon one or the other. It wasn’t easy deciding between the security of the old-line retail firm or the risk of going on my own. I chose to go out on my own. I never had time to suffer any remorse. Incidentally, the security of Reed’s was an illusion. Two years after I sold my first gold coin, they were out of business. The coin business placed me in the middle of the most amazing monetary revolution. For the first time in America’s history, silver was removed from the coinage, and Silver Certificates were no longer to be honored. Camino Coin became an integral part of what followed; the disappearance from circulation of the silver coins and the change in regulation allowing the trading of gold. Camino Coin earned a solid reputation in the industry. I am very proud of that. Surviving since 1959 is an accomplishment in itself. This led inexorably to wanting to know more. More about money: more about the history of money. Ultimately, I discovered the writings of Murray Rothbard. In 1973, I would meet the great man and this changed my life forever. I became a passenger on Murray’s freedom train. My fate was sealed when I met Lew Rockwell in 1980. The rest of the story you probably know, or can figure out.

This recently discovered essay was written in 2003.

Previous article by Burton S. Blumert: The Future of LRC