Is This The Scandal That Ends Hillary

Is this the scandal that ends Hillary’s campaign? Former President Bill Clinton visited the hedonistic private island of a billionaire pedophile who police found was engaging girls as young as 12, multiple times. Now a new lawsuit may compel the former president to testify under oath about what he was doing there. The New York Post reported that Hillary is furious that Bill is mired in the scandal.

Democrat mega donor and billionaire Jeffrey Epstein was tied by Palm Beach Police to as many as 40 underaged girls and allegedly provided minor girls to Prince Andrew and lawyer Alan Dershowitz, among others. Now, a lawsuit to overturn a secret and controversial sealed wrist slap plea deal that got Epstein a mere 15 months in a Palm Beach Halfway house, may reveal what Clinton was doing on the island and why Clinton flew on Epstein’s plane 10 times to party abroad, according to FAA Logs. One woman abused on the island by Epstein told the UK Daily Mail Clinton was provided with two women “no older than 17″ when he visited Epstein’s island.

A lawsuit to overturn the secret plea and a secondary defamation suit deal filed by a respected former Judge and a Fort Lauderdale lawyer may force Dershowitz to testify, and could rope in Bill Clinton.

Incredibly, state and federal prosecutors charged Epstein with one count of soliciting only adding, “soliciting a minor” after objections by both the Palm Beach Police and the FBI. Epstein was allowed to spend 16 hours a day in his Palm Beach Mansion and report to jail only at night. A few nights ago on FOX, Ann Coulter spoke the truth on the Jeffrey Epstein case. She hit the nail on the head when she said, “This is the elites circling the wagon and protecting a pederast.”

Let’s take Coulter’s observations a step further: the Epstein case is about the pedophile elite VIP friends of Jeffrey Epstein circling the wagons and protecting not just Jeffrey Epstein, but themselves.

“Elitism” is really about people who believe, because they have huge amounts of power, money, and connections, that the rules of society that the common man or woman must follow do not apply to them. Jeffrey Epstein

was running a well- organized sex trafficking ring that provided underage girls for himself and his pedophile friends, many of whom were VIP figures in business and politics with names you would recognize. Epstein ‘bought” a girl from Eastern Europe and was gifted three 12 years olds for his birthday by a wealthy European pedophile pal.

Virginia Roberts, known in a new lawsuit as Jane Doe #3, was the precious jewel of Jeffrey Epstein, who sexually abused her and pimped her to his friends. Ghislaine Maxwell, Epstein’s pedophile girlfriend, was the one who snared Virginia into the Epstein web when she was a mere 15 years of age and working as a towel girl at a local Palm Beach spa in 1998. Ghislaine, one of several pedo recruiters for Epstein, Roberts became a sex slave and child prostitute who worked for Epstein for the next three years. Virginia, now 30 and a mother of three, says that she still cries at night when she thinks of Epstein. Many of these girls, now women, still cry when they think of what Jeffrey Epstein and his circle of VIP pedophiles did to them — how they stole their innocence.

Roberts said Epstein trafficked children to politicians, Wall Streeters and A- listers to curry favor, to advance his business, and for political influence. Courageous Virginia Roberts says that Epstein also made her have sex multiple times with both Prince Andrew and Epstein’s close friend Alan Dershowitz. Prince Andrew is currently getting shelled in the British media and very few Royal observers are sticking their necks out to support him. 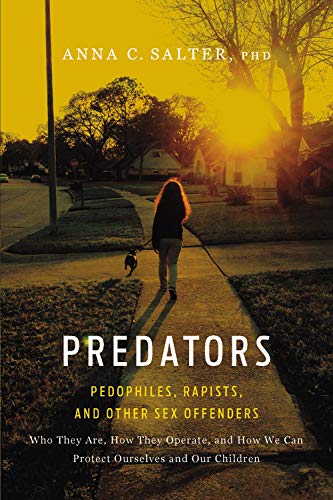 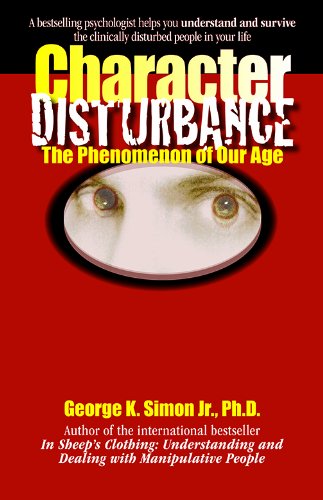 Suppressing the Truth About the Boston Bombing How Accurate Is American Sniper?