Will Gold Be Part Of A New International Monetary System?

Anyone who has been paying attention to the global economy the past years can agree with me our central bankers have conducted miserable monetary policy and have taken the insufficient measures to fight crises. All major economies have embarked in printing unprecedented quantities of money, but the only thing they bought was time.Quantitative easing on such a scale is like kicking the can determined to reach the end of the road. The future looks anything but sanguine.

Where is this going? Are our leaders truly gonna allow for the international monetary system to implode? Is there no plan B? And we are supposed to believe gold isn’t of any significance in economics?

In our current highly unstable economic environment the price of gold is relatively low, according to gold proponents like me. In addition, we can see immense flows of physical gold going from West to East that are guaranteed not to return in the foreseeable future. If the price of gold isn’t suppressed, my previous two observations can only be explained as physical supply outstripping demand since April 2013 – when the price of gold declined substantially to its currentrelative low levels. But perhaps there is more than meets the eye.

I would like to share a theoretical explanation for the observations just mentioned, supported by historic diplomatic documents that provide some guidance through the present fog.

Let’s start just before gold was removed from the system:

In the sixties France stepped out of the London Gold Pool, as it didn’t want to waste any more gold on the war the US was waging against Vietnam. The London Gold Pool was a joint effort by the US, the Netherlands, France, Germany, Italy, Belgium, Switzerland and the UK to peg the price of gold at $35 an ounce. But because the US was printing dollars to finance the war in Vietnam – this devalued US dollars – a lot of gold was required to maintain the price at $35. Shortly after France left the Pool it collapsed in March 1968. From the IMF:

While the total number of U.S. dollars circulating in the United States and abroad steadily grew, the U.S. gold reserves backing those dollars steadily dwindled. International financial leaders suspected that the United States would be forced either to devalue the dollar or stop redeeming dollars for gold.

And that is exactly what happened; in 1971 the US closed the gold window, no longer could foreign central banks convert dollars into gold (except on the open market). As I’ve written before: (i) Europe, most notably France was not amused and wanted to revalue gold, (ii) the US was very persistent to completely phase out gold from the monetary system in order to leverage the power of the US dollar hegemony.

I’ve found documents that connect the past with the present. On February 24, 1970, French President Pompidou met with US President Nixon in Washington DC. The oncoming quotes are from the US minutes of the meeting:

Turning to France, the President [Pompidou] said he wished to emphasize again that – as distinguished from the positions of some of his predecessors in this office – he would not comment on the independent French policy. He might have his own views but he felt that a strong independent France devoted to the same goals as we are is in the interest of the US. A strong Europe in the economic sense might seem not to be in the US interest, in the long term it was. What we need is a better balance in the West. It is not healthy to have just two superpowers; in such a situation there is more chance of a conflict than when there are more centers of power. Greater strength of the European economies, an independent French policy, and, in Asia, a stronger Japan, would eventually make for a more stable world. The position of the U. S. at the end of World War II was not healthy. Twenty-five years had passed and things were changed. This we regarded as a healthy development.

In the final analysis with three billion people on earth if civilization is to survive … this will be decided by the Soviet Union, by China, and eventually Japan, by Western Europe, by that he meant France, Britain and Germany and the United States. Africa is moving along, but it is a century away.

Latin America is also moving but it is fifty years or more away. In Asia, India and Pakistan will have enormous difficulty in simply keeping pace with their increase in population. We have a great responsibility to use the power we have to build the kind of a world that keeps the forces of expansion in check and thus give the forces of freedom a chance to grow in their own way and not like tin soldiers lined up behind the biggest one. 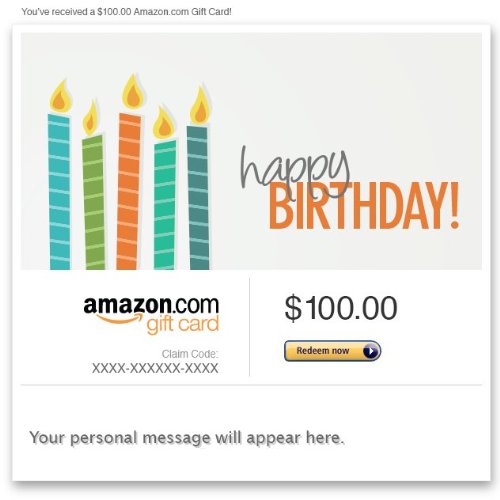 Do You Question Power? Highway Hustle