BFP Exclusive- Without Truth, Life is Worthless: On Sibel Edmonds’ The Lone Gladio

The Lone Gladio: The fight against evil requires a massive counter-force. It requires not one but an army of angels-demons.

Sibel Edmonds’ first novel is more than a spy story or a geopolitical thriller. It is a work of fiction that makes us confront the dark structures of our contemporary existence. It makes us ask perennial philosophical questions about the meaning of justice and truth and the utility of individual and collective rebellion. It makes us come face to face with the reality of the world we live in, the reality which Edmonds describes as more monstrous than our worst nightmares because there appears to be no escape except death.

Weaving together the traumatic life stories of the FBI analyst Elsie Simon and the high-level CIA operative Gregory McPhearson, Edmonds depicts the world run by the shadow networks of the US-NATO Deep State. The individuals at the top of this infernal hierarchy, built on the interlinking of the war, energy, and financial industries are described as seeing themselves as visionaries and believing themselves to be gods. The lives of ordinary

people mean nothing to them. They will use any and all means and methods at their disposal, no matter how brutal, to affirm and strengthen their grip on world domination. All aspects of global criminality operate under their supervision: narcotics trade, money laundering, terrorism, dictatorships, coup d’états, wars, revolutions, etc. Their absolute control over the US and European political representatives and the mass media allows them to manipulate the public into believing whatever they want them to believe. That day is night, that truth is falsehood, that those who resist and rebel are criminals or madmen or both.

But can anything be done about it? Can this vicious circle of sadism and violence be stopped before it is too late, before the whole wide world becomes one monolithic police state to which everyone must profess obedience or 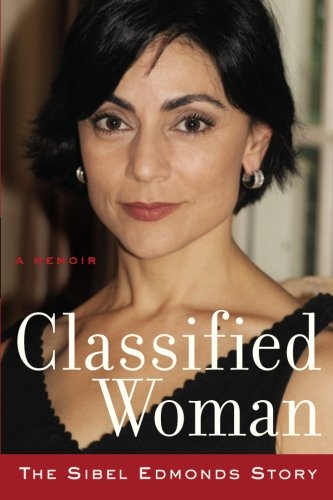 perish in the torturers’ hands? In the novel, Edmonds provides an answer as to how the circle could be broken temporarily, how the world could get “a bit of peace, if only for a little while”. But even that requires the appearance of an archetypal hero, an angel-demon, who takes the matters in his own hands.

The problem is that the US-NATO Deep State has already become so embedded in the existing political landscape, having been endowed with the unlimited money-printing powers via the Federal Reserve, that it is able to plan several worldwide power-grabbing operations at the same time. As Edmonds’ main protagonist puts it, you cut off “two tiny heads of the beast, but the hydra’s got hundreds more”. The mythological metaphor is completely in order. The powers of the Deep State go beyond what the captive public thinks humanly possible.

This attitude on the part of the majority is nothing new. Ever since Plato’s allegory of the cave, it is known that most people have been raised to feel content to live and die chained in the darkness taking the shadows of the artifacts on the wall for reality. The philosopher, the person who possesses knowledge of the truth, is supposed to be their liberator. But more often than not, he or she is their first victim. Their captors are more dear to them than truth and slavery more precious than freedom.

Still, in every age and every culture, there are those who have and will pursue the path of true knowledge and wisdom, no matter what. The motivation to pursue justice and truth is passed on to them from their elders like a torch and they will carry it forward into the next generation. It is a process both psychological and metaphysical. Yet until they organize, until they pull together their abilities and strengths, until they form their own unique community across their different nationalities, religions, and languages, their victories, if any, will remain provisional and short-lasting. They will not be able to break the chain, to dry out the river of pain, to turn the shock-and-awe Medusa into the stone.

This is why Edmonds does not and cannot end her novel conclusively. The fight against evil requires a massive counter-force. It requires not one but an army of angels-demons, in addition to the tremendous effort to create new educational models and new media content. This novel therefore must have a sequel. I am already impatiently waiting for it. 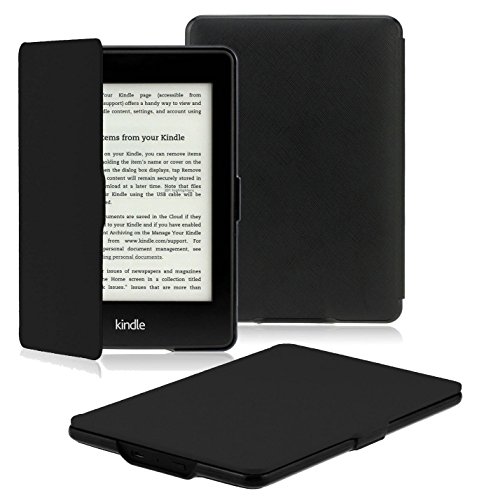