The Stars Of The Detroit Auto Show (And Why They Matter)

By all accounts, Detroit’s North American International Auto Show, which opens to the public this weekend, is one of the best in years, a reflection of a strong economy, healthier companies and the rapid pace of technological innovation.

A total of 55 new vehicles were introduced — 49 of them making their worldwide debut — including pickup trucks like the Nissan Titan XD and Toyota Tacoma, luxury SUVs like the Audi Q7 and Lincoln MKX and future concepts like Chevrolet&#039;s 200-mile range plug-in Bolt and Hyundai’s fun Santa Cruz crossover truck for Millenials. 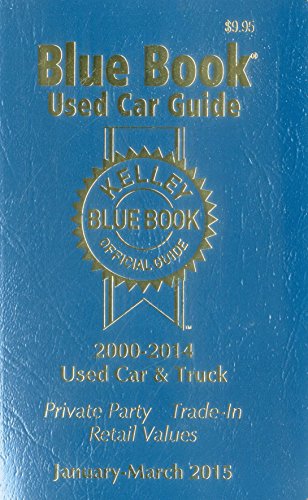 In my view, there were four vehicles that stood out above the rest — for different reasons — because of what they say about the current and future state of the auto industry.

The jaw-dropping mid-engine supercar made its thunderous debut boasting 600 horsepower from its twin-turbocharged EcoBoost V6 engine. It goes into production late next year and will go on sale in select global markets to celebrate the 50th anniversary of Ford GT race cars placing 1-2-3 at the 1966 24 Hours of Le Mans. The GT is a toy, meant for enthusiasts, but it’s also a showcase for Ford innovation in efficient engines, aerodynamics and lightweight carbon fiber construction — all of which are critical as automakers race to meet sharply higher emissions regulations. 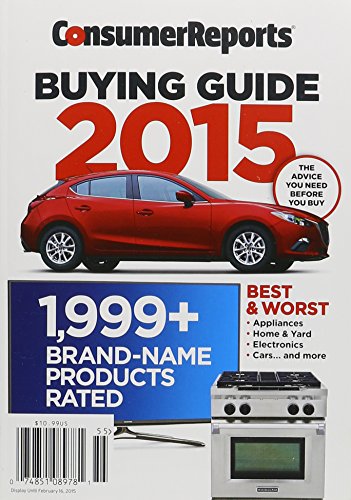 Like the original, this next-generation Volt is a range-extended electric car which travels on exclusively on battery power but has a backup gasoline engine to keep the motor going when the battery is depleted. In the words of AutoNation Chief Executive Mike Jackson, it’s a “compliance car” — a low-emissions model that will help offset GM’s booming sales of gas-guzzling pickups and SUVs so it can still meet the government’s corporate average fuel economy standards. If they have to produce it to satisfy the feds, why not make it more appealing so customers might actually want to buy one? That’s exactly what GM did, boosting the Volt’s battery range by 30 percent to 50 miles between charges, and extending its overall range to 400 miles — the same as any conventional gas-powered vehicle. The styling is sleeker and sportier — it looks good no matter what’s under the hood — and the interior is vastly improved. There’s now seating for five (although I don’t envy anyone sitting in the rear middle seat) and the center console is less space-age and more practical and easier to use, which is what loyal Volt customers said they wanted. 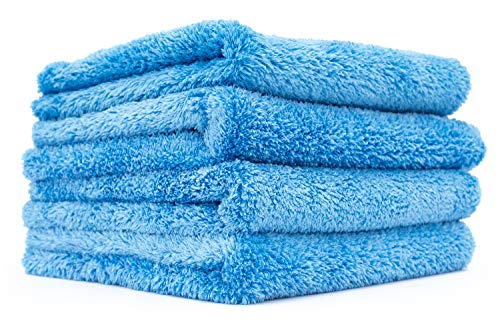 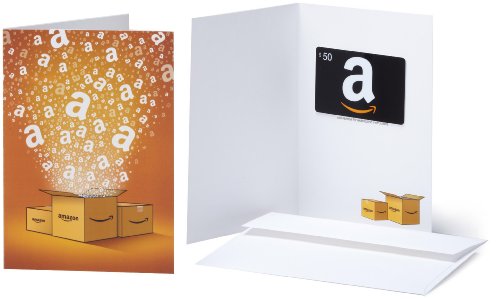