By Karl Denninger
The Burning Platform

“With the increasing number of ambush-style attacks against our officers, I am deeply concerned that a growing anti-government sentiment in America is influencing weak-minded individuals to launch violent assaults against the men and women working to enforce our laws and keep our nation safe,” said Craig Floyd, chairman and CEO of the memorial fund.

“Enough is enough,” he said in a statement. “We need to tone down the rhetoric and rally in support of law enforcement and against lawlessness.”

Here are the facts.  There were 126 on-duty deaths reported among all officers in 2014.  There are approximately 1 million sworn officers between federal, state, county and local government entities (and another couple of million employees who are not sworn; that is, they are not officers and do not have arrest powers, such as dispatchers and clerks.) 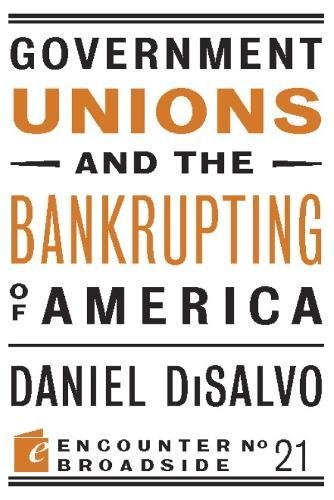 If you’re a logger, you have a fatality rate ten times that of a cop.

How about iron workers — you know, the guys who put up the buildings you work in?  Yeah, those dudes.  Three times the risk of a cop in dying, most from falls, being crushed by heavy materials or welding accidents.

Your garbage man has a risk of death twice that of a cop.  Why?  He gets hit by cars or crushed by heavy equipment (yes, it would suck to get caught in that trash compactor in the garbage truck!)

How about the lineman that repairs your power lines?  Slightly less than double the risk of a cop, and of course the means by which they die are falls and electrocution, mostly.

Truck drivers?  Close to double the risk, most from traffic accidents.

Farmers?  Same risk, roughly; getting caught in a combine is a ****ty way to die.

Or you could just be a construction laborer.  Your risk in that profession is materially higher than that of a cop (17.3 .vs. 12.6) as well but nobody cheers for you.  Never mind that without said laborers you wouldn’t have a house or an office to work in.

So let’s cut the crap, eh?  Being a cop isn’t particularly dangerous as occupations go.