While some wars and skirmishes stand out and are immortalized in television, art, and film, history is full of thousands of fascinating conflicts that most have never heard about. The following are just 10 of these.

This just might be the mother of all father versus son conflicts.

After King James I of Scotland was captured and held prisoner in England in 1406, Scottish barons gained tremendous authority over the people. In the northwest of Scotland, the Macdonald clan held the most power, calling themselves the “Kings of the Isles” and starting a self-appointed rule over the region. This proved to be extremely troublesome for the crown.

Everything was to change, however, when John Macdonald took over as ruler of the clan. After making a treaty of peace between his clan and the crown, with the condition of their providing aid in subjugating the rest of Scotland, John’s illegitimate son Angus Og rose up in defiance of the treaty and its stipulations, splitting the Highlands into opposing sides.

With Angus Og and his father John commandeering either side, the two armies met in an extraordinarily violent and murderous skirmish that took place off the coast of Mull. Og’s rebellion turned out to be a great success. He seized his father and had him imprisoned along with some of his leading men, thrusting him into leadership of the Macdonald clan. His tumultuous reign only ended with his assassination 10 years later.

When the army under praetor Servius Sulpicius Galba and proconsul Lucius Licinius Lucullus occupied the land of the Lusitani, a small Celtic tribe, the Lusitanians offered a treaty of peace to the Romans along with willful submission. After the Romans made a promise to maintain peaceful relations and even offered land for the Lusitanians to settle in, they lured the men out of their mountain stronghold. The tribe thought they would discuss negotiation terms. Instead, they were surrounded and slaughtered by the thousands.

Out of this massacre, the humble shepherd Viriathus survived and became the virtuous leader of his fellow countrymen. He rallied his people in resistance of the Romans and promised safety and victory, though they were vastly outnumbered. Using cunning battle strategies and guerrilla tactics, Viriathus repeatedly defeated the Romans in different battles.

Historian Appian called one of these maneuvers “dashing around on the same field.” Viriathus and his troops would attack and withdraw, scatter but then regroup, strike, and then disperse. The Romans, used to organization and logic, were thrown off by the confusion of these tactics. They died by the sword and by being driven off cliffs, while others were taken prisoner. At times, though, the Lusitanian leader let vulnerable Romans return home 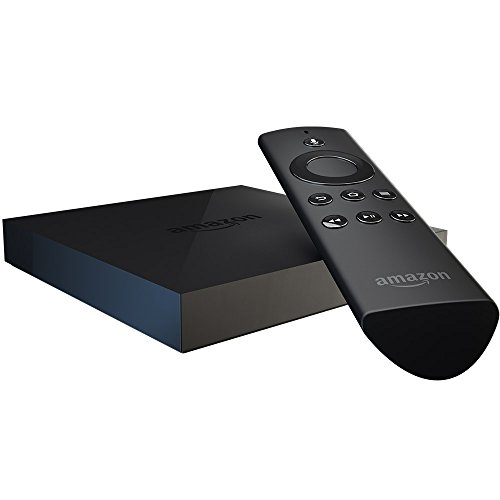 Viriathus on one occasion sent three of his intimate friends to negotiate with the Roman consul Caepio, who bribed the messengers with promises of a large reward in return for assassinating Viriathus. On arriving back at his camp, they entered their leader’s tent while he was lying down and stabbed him in the throat, ending his brilliant and rousing campaign against the Romans.

This battle secured Alexander the Great’s legendary reputation as one of history’s greatest besiegers. Rebel Indian tribesmen in the region near Aornos, in modern-day Pakistan, found a safe spot on top of a steep, 2,000-meter (7,000 ft) ridge. It proved to be an almost invincible fortress. There, Alexander the Great could not starve the natives out or use the machines he would generally use for a siege.

Any other leader would’ve quit at this point, but we’re talking about Alexander the Great here.

Alexander had a 250-meter (800 ft) chasm between him and the rebels, but he ordered it filled in. He was then able to threaten their encampment with his catapults while gaining access to the north side of the plateau, where he met an imposing cliff. Still not deterred, he took 30 men and climbed the cliff face, only to be bombarded with boulders on one of the ledges, killing all the soldiers except for him.

Not one to surrender, Alexander tried again a few nights later, while the natives were celebrating their supposed victory. This time, his troops made it all the way up. Alexander’s shield bearers slaughtered many of the Indians, despite an attempted retreat by the tribesmen. The Greek leader ended up seizing the tribal stronghold.