A Man’s Primer on Rum

Rum is, without a doubt, the most underappreciated spirit. When one thinks of manly, sophisticated, classic drinks, rum is rarely on the list. Whiskey, and all its variants, is easily pictured in the hands of a mustachioed gentleman sitting in a recline with a book. Gin is the base for the eminently classy martini, as well as other noble cocktails. Even vodka has become a staple of urban bars, and has been the spirit of choice in Eastern Europe for centuries. Rum, however, is most often perceived as being nothing but a product of piracy and slavery, with no real benefit outside of being a mixer with Coke or fruity tropical beverages.

Au contraire, rum has a rich history (even playing a part in the American Revolution!), and an even richer present and future as a drink that can be enjoyed neat or with ice, or as a foundation in a number of spectacular cocktails. Let’s take a look at what rum is, its fascinating history, how to drink and enjoy the spirit, and then a couple cocktail ideas. 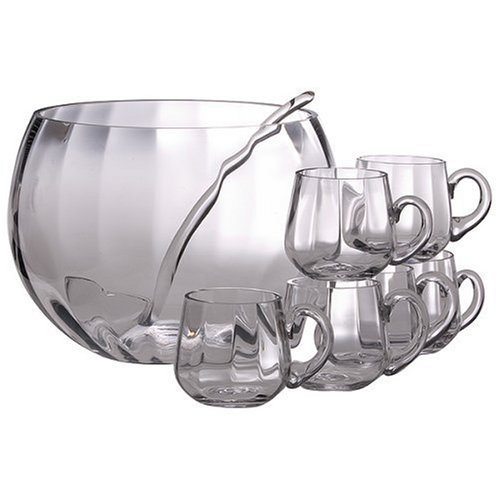 In its most simple definition, rum is an alcoholic beverage distilled from sugar cane, either from the raw juice, or most commonly from molasses (which is refined from sugar by boiling). After distillation, rum is bottled right away, making a clear product that is often only used as a cocktail mixer; or, it is aged in a barrel — usually a used whiskey barrel — for a minimum of year, but oftentimes longer, creating a dark, rich spirit that can be sipped like a whiskey. You’ll notice that’s less time than whiskey; this is because the majority of rum production happens in the Caribbean, where the tropical climate facilitates faster aging than in the higher latitudes. Rum also ages quicker because it contains fewer congeners than other spirits, requiring less mellowing than, say, a fiery Scotch or bourbon.

Unlike whiskey and other spirits, there is no real standard for grading, aging, labeling, etc. Rums can be clear or very dark, they can be spiced, they can be aged, or they can even be artificially colored to make them seem aged (these are the cheaper colored rums, like Bacardi Oro). While this can make understanding rum a little more difficult, it makes it an incredibly diverse spirit. Today, you can buy a quality rum for much less than a quality whiskey, and enjoy it neat or on the rocks like any other spirit. 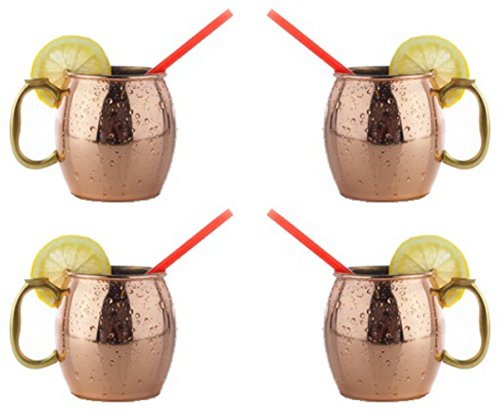 This wasn’t always the case, though…

The Sordid History of Rum

As I previously mentioned, rum is often perceived as being the drink of choice for scallywags and bootleggers. Unfortunately, that’s rather accurate, at least with rum’s beginnings. While the first fermented beverage from sugar cane juice was produced a few millennia ago, it wasn’t until the 1600s in the Caribbean that it was distilled and first resembled the rum we know today. In that time, distilling was a practice that most folks were familiar with. Whiskey and brandy were fairly common drinks in Europe, so when the Brits brought their stills to the Caribbean, it was only a matter of time before cane juice or molasses was run through them. It may have even been slaves that first produced rum, and they were definitely given rum by their masters, largely to placate them. In fact, rum production played a large part in the Atlantic triangular slave trade. Sugar, most often in the form of molasses, was traded from the Caribbean to New England, where it was distilled into rum. That rum was sold, and along with other raw goods (like lumber and whale oil) was sent to Europe. From there those raw goods turned into manufactured products like guns, clothing, etc., which were traded with African kings for slaves, who were then sent to the Caribbean to work on sugar plantations. And so rum and slavery became forever connected. 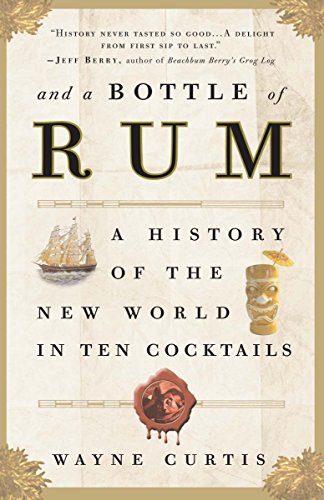 Previous article by Jeremy Andenberg: 13 Ways To Keep Your House Warmer This Winter

You Must Have Vitamin B12 Our Enemies, the Presidents