Governments around the world recognize mercury as a highly-toxic pollutant and neurodegenerative agent. Despite this knowledge, mercury continues to proliferate our environment. If that’s not bad enough, many of our doctors and elected representatives continue to support the use of mercury. If you think you can avoid mercury simply by not eating fish, think again. The problem with mercury is very real, and this issue may be closer to home than you realize. The following 6 truths about mercury aren’t here to scare you, but are here to help you arm yourself with the knowledge that you can take to protect yourself and your loved ones.

1. Mercury: A Leading Contributor to Dementia?

The EPA and CDC recognize mercury as a known neurotoxin. Studies show mercury exposure lowers mental abilities such as short- and long-term memory, spatial reasoning, and attention. [1] Research continues into the different ways it destroys the brain, but one thing is clear: mercury interferes with proper mental functioning.

One study cited its destructive effect on the liver in connection with dementia. [2] Although the liver suffered the initial damage, the result of it was a buildup of plaque on the brain linked to Alzheimer’s disease. [3] [4] As research continues to build the link between mercury exposure and dementia, the need to cut exposure and remove mercury from the body may be even more urgent. 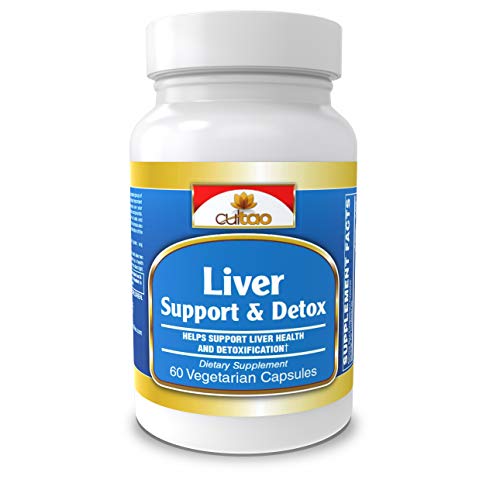 Mercury can be found practically everywhere: batteries, fluorescent and CFL light bulbs, and LCDs contain mercury. And even if you cleanse your living space of mercury-containing products, recent research has discovered two-and-a-half times more mercury than previously thought. Scientists originally thought we had released 740,000 metric tons into the environment since 1850. Research published in Science Magazine reports that today’s number is at least 1.26 metric tons. [5] Our environment is completely awash in this dangerous compound.

Local waterways continue to see high levels of mercury. This is often a result of illegal dumping of mercury waste. Residents in Duluth, Minnesota, recently accused local officials of protecting industry over the health of children. State health officials reported 1 in 100 infants had mercury levels high enough to cause brain damage. [7] A test of residents in Michigan found those who consumed locally-caught fish had higher than average levels of mercury. [8] 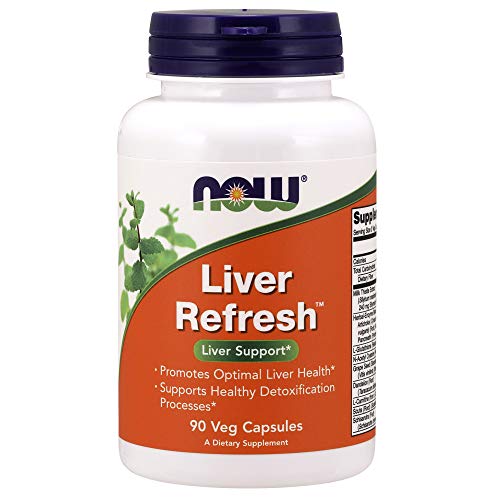 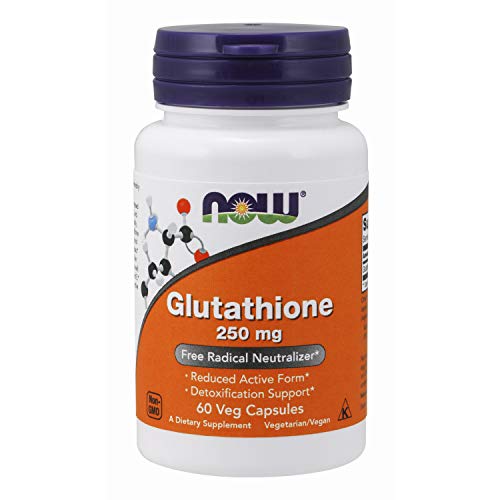 The US Teaches TortureThe Memory Thief