Someone must have noticed that I waste a lot of my time, because I received today, through the Internet, an offer of a new method of something called personal time management. The new method was necessary, apparently, because the old methods “no longer work in a networked business world that never stands still.”

I was not aware until now that I had ever managed my time. Every day I think of what needs urgently to be done and then do something else, like a mouse confronted by a cat. This is not quite as foolish or inefficient as it sounds, for eventually the urgent thing becomes so urgent that it concentrates my mind wonderfully (like hanging in a fortnight, according to Doctor Johnson), and then I work at maximal speed and brainpower. 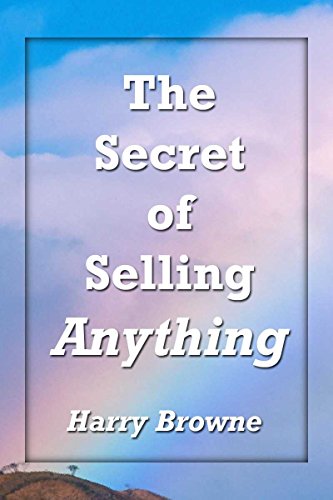 The new method on offer would allow me to “identify and switch off personal stress causes and time thieves,” “re-organise my daily work according to my personality,” “efficiently prioritise tasks and delegate if needed,” and “get back on top form with successful self-management.”

Ah, top form, what is it in my case? I haven’t a clue, unless it were the absence of the low back pain from which I sometimes suffer. And is the self an entity that can or ought to be managed? Surely the self and its manager in this case are one and the same. Or must I appeal to my inner department of human resources?

“Efficiently prioritise”—what a beautiful phrase! Poetic, don’t you think? As for switching off my personal stress causes and time thieves, I am reminded of a remark made by a professor of medicine, who said, when the British government decided to promote something it called clinical governance: “This is a phrase that is untranslatable into any other language, including English.”

There must be a market for this kind of thing, I suppose; otherwise it wouldn’t exist. In fact I know it exists because airport bookstands are full of it, and have been ever since I started to frequent airports almost 50 years ago. Calls to efficiency are like calls to virtue: they are perpetually necessary because man is a fallen creature who fritters away his time and does not prioritize properly. Surely the reflection of Richard II, that “I wasted time, and now doth time waste me,” is true of the vast majority of us. As for management books, they recall another of Richard’s reflections:

Thoughts tending to ambition, they do plot