Russia Changes Law to Allow Guns for Self Defense?

Arizona – Link to video of Maria Butina at the Texas NRA meeting.

In 2010, it was reported that the Russian Parliament was considering loosening the Russian law on self defense, to allow Russians who legally own firearms to carry them for the purposes of self defense.   The Russian Justice Minister, Alexander Konovalov was firmly against the possibility.

In 2013, it was reported that the Russian organization, The Right to Bear Arms, had only 1,000 members.  It was founded by Maria Butina, the 24 year old redhead pictured in the video and above.

Now we learn that Russian law has been changed to allow the civil population to carry lethal weapons for self defense.  From sputnicknews.com, on 18 November, 2014:

MOSCOW, November 18 (Sputnik) — Russia has updated its legislation to allow civilians to carry firearms for self-defense, according to an amended decree on lethal weapons that appeared Tuesday on the official database of Russian laws and legal documents.

It is not clear who exactly will be able to qualify to own pistols, for example.  It is not impossible to obtain a license to own a shotgun in Russia, but a person has to be a shotgun owner for several years before they may purchase a rifle.

The change in the law is likely related to a petition submitted by over 100,000 Russians to allow firearms to be used to defend their residences.  The petition was submitted in February of 2014, for the third time.  There are said to be five million legal firearms owners in Russia, though there are many more that own firearms without legal sanction.

The movement to create a right to bear arms is fairly young in Russia, but it has scored a significant victory.   It has been reported that the new law only applies to long guns outside the home, in particular circumstances.    A Russian correspondent writes that the law does not authorize the ownership of handguns, and that the changes are welcome but minor.

We will be watching for additional information. 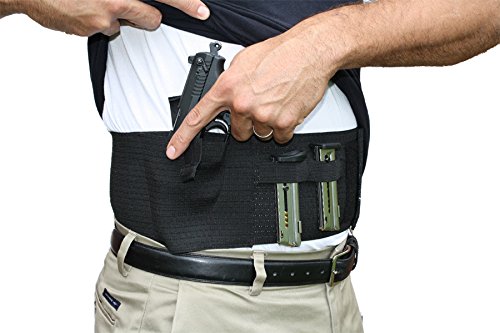 Copyright © 2014 by Dean Weingarten: Permission to share is granted when this notice is included. Link to Gun Watch

Will the Swiss Vote for Gold?I Stopped Wasting My Time on Politics