If you’ve been anywhere near a TeeVee or radio lately, you’re probably aware that the explosive devices government forces every car company to build into its cars sometimes… explode defectively. These “safety” devices send shrapnel – literally, metal shards; just like a grenade or mine – toward people’s faces at high velocity, shredding flesh and causing severe (and often, permanent) injuries.

People have had their eyes gouged out; others have merely been disfigured for life.

So far, it’s “only” a handful of people. (Isn’t it interesting the way government minimizes the mayhem it causes?) But it could be millions. Actually is millions. Because millions of cars (and trucks) built from circa the early 2000s through at least 2008 are equipped with these government mandated defective explosive devices.

But even when they’re not defective – i.e., do not spew metal fragments at high velocity toward people’s faces – air bags are still explosive devices. “Air bag” is another euphemism – typical of things government-mandated. Like IRS “customers,” for instance.

The “air bag” (bags, actually) in your vehicle inflate explosively, via oxidation – chemical burning – which produces hot gas almost instantly. The reaction is not gentle. The unbuckled are particularly vulnerable to being mauled by not defective air bags. Part of the reason for mandatory “buckle up” laws is to limit the potential damage caused by inflating air bags – which ostensibly are there for “safety.” 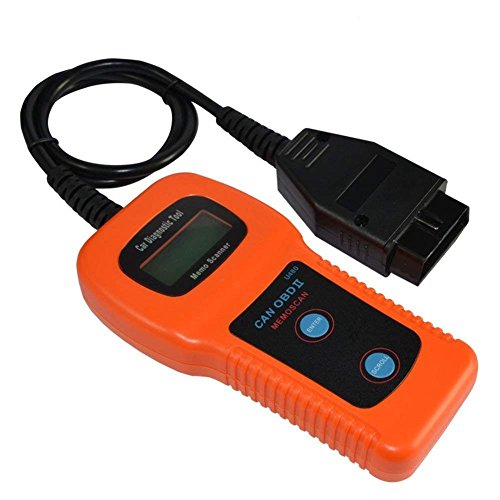 Government creates a danger (air bags) and then Band-Aids the danger rather than removing the danger. Or at least, leaving it up to individual people to weigh the danger for themselves. And elect to assume – or not assume the risks, according to their own best judgment.

This cuts to the bone of the issue.

While the MSM will continue to croak uproariously about the nefarious Takata Company – supplier of the defective air bags – I have yet to hear even a single croak about the government bayonets (figurative, but also quite literal; just try and say “no thanks” to anything government mandates) that forced car companies to install the damned things and so, forced people to buy the damned things. 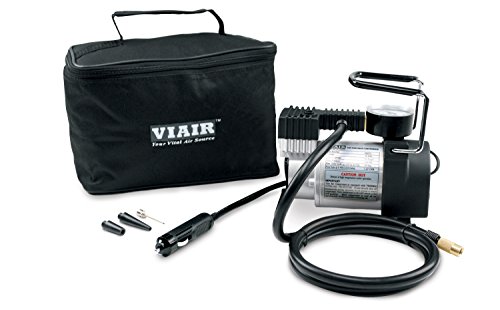 And thereby, imposed risk on people. Threatened their safety.

Consider: You are recovering in the hospital after having had your left eye gouged out and your face permanently ruined by a defective air bag. Would you be more or less upset had you been able to choose to buy – or not buy – the air bag when you bought your vehicle?

If you’d had the choice?

I’d be less mad, had the choice been mine. Especially since I’d have chosen not to have the air bag in my car – and thus, would still have my eye and my face would be no more disfigured than nature provided.

Previous article by Eric Peters: Do You Like Working on Your Car?