Air pollution is a term that likely conjures images of industrial smokestacks and billowing plumes rising into the atmosphere. Those are certainly examples of air pollution but the oft forgotten truth is that the worst air quality you experience every day is most likely to be located right in your living room. Trapped, stagnant air and poor ventilation combine to create a toxic cloud inside the home. Here’s 10 facts everyone should know about indoor air pollutants and how to protect themselves and their family from the potential health dangers.

The United States EPA ranks indoor air quality as a top five environmental risk to public health. EPA studies found indoor air pollutants were generally 2 to 5 times greater than outdoor pollution levels. In some cases, indoor air pollution was 100x greater. [1] There are many reasons to why this is the case, including poor ventilation, the burning of toxic candles, use of air fresheners, chemical laden household cleaners, and more.

2. Your Furniture May be the Most Dangerous Culprit

Furniture purchased prior to 2006 contained toxic PBDEs — chemicals used as flame retardants. These flame retardants have the possibility of sending toxins into the air. Even after 2006, flame retardants continue to be used. Chlorinated tris (a known carcinogen banned from children’s pajamas in 1977) was reintroduced, and new flame retardant chemicals appear to create the same dangers. Inhalation has been noted as the primary route to exposure.

The NRDC determined most air fresheners contain phthalates, noxious chemicals known to disrupt hormone function in babies and children, interfere with reproductive development, and aggravate respiratory ailments such as asthma. [2] A recent study found the terpenes released by air fresheners interact with ozone to form compounds like formaldehyde and acetone at concentrations which can cause respiratory sensitivity and airflow limitation. [3]

4. Candles are No Better than Air Fresheners

Candles can be nice but it’s important to pay attention to what you’re buying. Most candles, especially the scented ones made with paraffin wax, contain benzene and toluene, two known carcinogens. These candles also contain hydrocarbons called alkanes and alkenes (chemicals found in car exhaust). When you burn toxic candles in your home, you’re releasing toxic chemicals, don’t do it! If you purchase candles, choose soy- or beeswax-based varieties scented only with pure essential oils.

Did you ever think your inkjet printer could be a source of air pollution? Printing inks, like those used in home printers, contain glymes. These industrial chemicals have been linked to developmental and reproductive damage. The EPA has expressed concern about their safety, especially in regards to repeat long-term exposure. [4] It may be better to have your photos printed at the store. 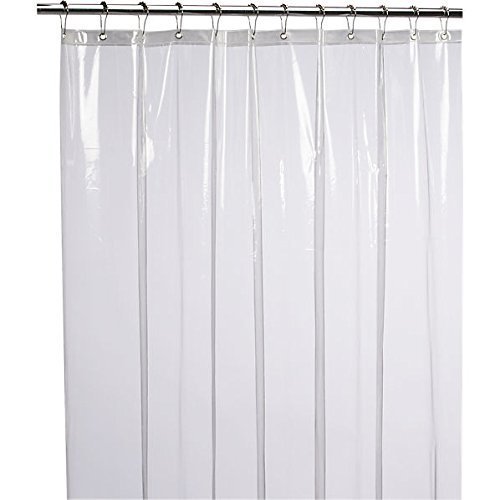 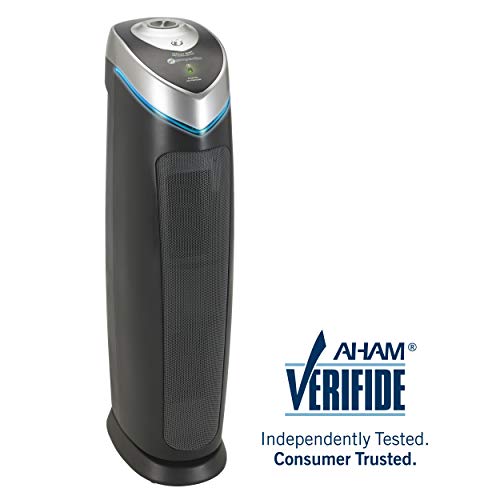 Previous article by Edward Group: 10 Facts About Caring for Your Kidneys

The Purpose of TerroristsMy Top 5 Superfoods