Richard Kiel, who played James Bond villain Jaws, has died. He was one of the most memorable 007 foes

• JAWS, played by Richard Kiel (The Spy Who Loved Me, Moonraker)

Kiel was one of the most memorable James Bond villains in two of Roger Moore’s best Bond films, The Spy Who Loved Me (1977) and Moonraker (1979). Kiel, a 7ft 2in giant, was the steel-toothed villain who could bite through anything and throw 007 acorss the room. Kiel reportedly turned down the role of Darth Vader in Star Wars so he could play Jaws, because he believed it offered greater scope for acting. It did. He was terrifying Bond villain. His death was announced on September 11 2014, aged 74.

Fine actors do not always make strong Bond villains, as Robert Carlyle and Mathieu Amalric can attest. But while Mads Mikkelsen’s corrupt private banker oozes reptilian menace, he feels like a denizen of the real world, bleeding tear duct and all. Mikkelsen squares the circle: Le Chiffre is all man, all monster. 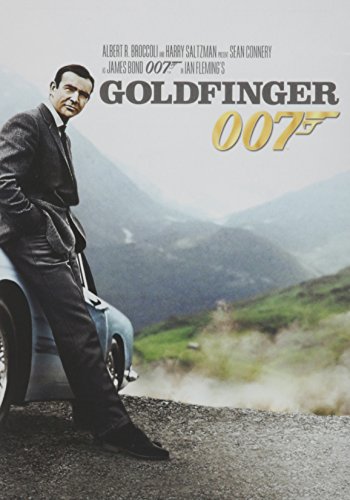 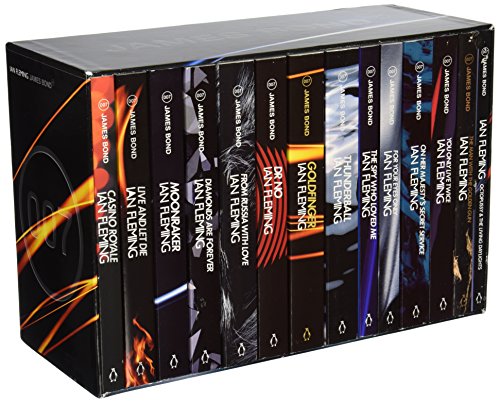