The Secrets of Personal Finance

I managed to totally screw things up for myself at the ages of 20, 22, 24, 29, 33, 37, and 40 so I decided to write everything I know about so-called “personal finance”. The words personal finance are a total scam but I’ll save that for another time. Let’s just say, this is about how to build wealth and preserve your wealth.

The things you need to know.

The first answer is: nothing. You need to know absolutely nothing about personal finance. Buying a cheap beer versus buying an expensive beer will not help you get rich.

I can’t even really remember 20 years old. I started my first business then. And failed at it. But that’s another story. 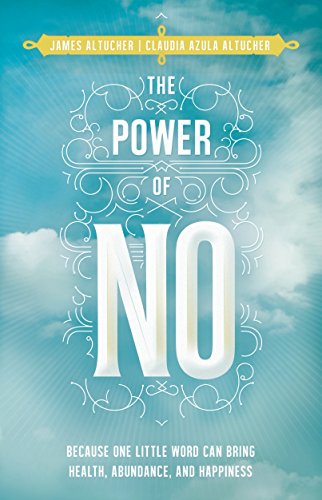 When I was 22 I was thrown out of graduate school and then fired from 3 jobs in a row at higher and higher salaries where I saved nothing.

When I was 24 I moved to NYC and began the first of about ten career changes. The first rule of personal finance is that it’s not personal and it’s not financial. It’s about your ability to make ten changes and not get too depressed over it.

I did this so many times I made a study of what was working for me on the way up. And what wasn’t working on the way down.

So I’m not an expert on anything. I just know WHAT HAS WORKED FOR ME to create massive success. I’m admitting it right now. I’m not just a failure.

First off, don’t bother saving money. You get more money in the bank by making more money. That’s rule #1.

People might think this is flippant. What if they can’t make more money. Well, then, you’re going to run out of money. No personal finance rule will help. 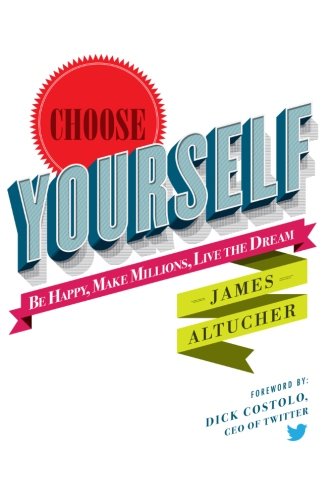 Buying coffee on the street instead of in a Starbucks is the poor man’s way to get rich. In other words, you will never get rich by scratching out ten cents from your dollar.

People save 10 cents on a coffee and then….overpay $100,000 for a house and then do reconstruction on it.

Now your real education can begin:

A) Don’t save money. Make more. If you think this is not so easy then remember: whatever direction you are walking in, eventually you get there.

B) That said, don’t spend money on the BIGGEST expenses in life. House and college (and kids and marriage but, of course, there are exceptions there). Just saving on these two things alone is worth over a million dollars in your bank account.

C) But doesn’t renting flush money down the toilet? No, it doesn’t. Do the math. You can argue all you want but the math is very clear as long as you are not lying to yourself.

No, studies have not shown that. They show correlation but not causation and they don’t take into account multi-collinearity (it could be that the children of middle class families have higher paying jobs later and, oh by the way, these children also go to college).

E) Don’t invest in anything that you can’t directly control every aspect of. In other words…yourself.

F) If you want to make money you have to learn the following skills. None of these skills are taught in college.

I’m not saying college is awful or about money, etc. I’m just saying that the only skills needed to make money will never be learned in college:

If you do all this you will gradually make more and more money and help more and more people. At least, I’ve seen it happen for me and for others.

I hope this doesn’t sound arrogant. I’ve messed up too much by not following the above advice.

Don’t plagiarize the lives of your parents, your peers, your teachers, your colleagues, your bosses.

Create your own life.

Be the criminal of their rules.

I wish I were you because if you follow the above, then you will most likely end up doing what you love and getting massively rich and helping many others.

Previous article by James Altucher: How To Persuade Anyone of Anything