Mercury Toxicity: All Too Common

I was presenting at the International Academy of Oral Medicine and Toxicology a few weeks ago in Austin, TX. At a breakout session, I was asked by a person in the audience why I did not speak out enough against mercury poisoning.

I was shocked at this question. I thought my views on mercury were clear. 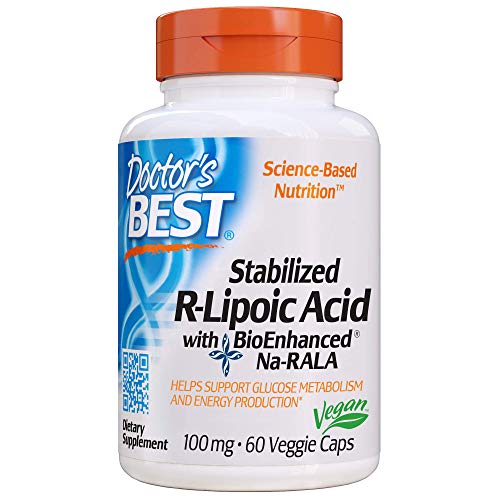 of hundreds of enzymes in the body. It is a neurotoxin that has been associated with a host of neurological and immune system disorders such as depression, anxiety, seizures, autism, ADHD, Alzheimer’s, dementia, and Parkinson’s disease. We should all try to limit our exposure to mercury.

For over 20 years, my partners and I have been testing nearly all of our patients for heavy metal levels.   Our testing has shown that mercury toxicity is alive and well in the 21st Century. Over 80% of our patients have tested positive for having elevated levels of mercury via hair, serum, and/or urine testing.

Where are we being exposed to mercury? The two most common sources are from dental amalgam fillings and seafood. Mercury amalgam fillings contain 50% mercury by weight. American dentists are the second largest users of mercury in the U.S. In fact, and still place over 30 million toxic mercury fillings every year. Dental mercury in the U.S. contributes about 28.5 tons of mercury into the environment. The American Dental Association, who still defends the use of mercury fillings, should be ashamed and held liable for this disaster.

The dentist may claim that the mercury filling is inert—that no mercury will be released from an amalgam filling. That idea has been disproven in many studies. Every time you chew or expose the filling to hot food or drink mercury is released as a vapor which is quickly taken up by the body. Studies have clearly shown a direct correlation with the amount of mercury in the body and the number of mercury amalgam fillings. 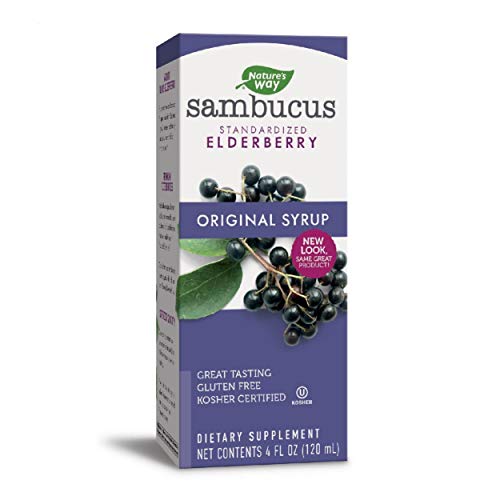