One hundred years ago, on July 28, 1914, Austria-Hungary declared war on Serbia, which began what became World War I. France, Russia, and Britain fought Germany and Austria-Hungary—the Allies against the Central Powers. Three years later, with millions dead and the war in a stalemate, the United States sent 2 million men to the Western Front backing the Allies. This compelled Germany to cease fighting and sign the Treaty of Versailles, which set the stage for an even more catastrophic Second World War.

Following World War II, the U.S. government assumed the role as the world’s policeman and has pursued an aggressive foreign policy, particularly with regard to Russia. Could there be another Great War?  A World War III?

William Strauss and Neil Howe predict that this may well happen in their book The Fourth Turning: An American Prophecy: What the Cycles of History Tell Us About America’s Next Rendezvous with Destiny, published in 1997. Rather than progress in a linear fashion, as commonly thought, these authors posit that human history has a seasonal, cyclical nature. Each Cycle (or Saeculum) throughout human history has averaged about 80 years

Strauss and Howe term the seasons in each cycle “Turnings.” The First Turning is a High, an upbeat era when institutions are strong, and individualism weak, and society is confident about where it wants to go; the Second, an Awakening, a passionate time of spiritual upheaval when institutions come under attack; and the Third, an Unraveling, a downcast era where individualism is strong and flourishing and institutions weak and distrusted (i.e., “periods of cynicism and bad manners”), like Prohibition in the Great Power cycle and the Culture Wars in the current Millennial cycle. The Fourth Turning is one of Crisis spanning usually a couple of decades, where the country’s institutional life is torn down and rebuilt from the ground up in response to a perceived threat to the nation’s survival.

(Generations come in cycles along with Turnings, as Strauss and Howe show in Generations: The History of America’s Future, 1584-2069, published in 1991. The generations in America alive today are the GI, born 1908-1924; Silent, 1925-1942; Baby Boom, or Boomer, 1943-1960; Thirteenth, or Generation X, 1961-1981; Millennial, 1982-2004; and the Homeland generation, born 2005-2022? These authors show how the generations alive today mirror those from the Anglo-American past and each fall, in succession, into four generational archetypes: the Hero—GI and Millennial; Artist—Silent and Homeland; Prophet—Boomers; and Nomad—Generation X.)

The table below shows the wars America has fought over its four-cycle history. The worst wars in this country’s first three cycles have all occurred during a Fourth Turning, each one worse than the preceding one. This is likely to be the case with the current Fourth Turning, given the cyclical nature of history and historical recurrence. 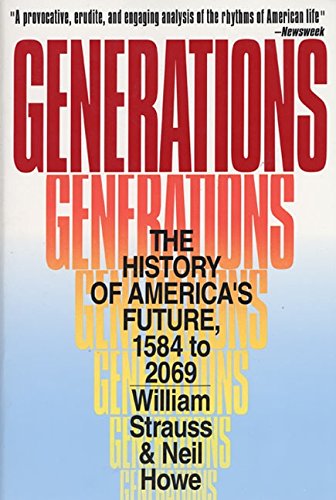 The Fourth Turning in America’s current Millennial Cycle began in 2008, heralded by the Lehman Brothers collapse and onset of the Global Financial Crisis. Straus and Howe reckon that it should last until 2026, when a new Cycle will start. If the current Crisis period follows the patterns set in the first three Fourth Turnings in America’s history, there will be a world war, precipitated to some degree by the ongoing global financial crisis. World War III will be worse, perhaps far worse, than World War II.

Regarding this Fourth Turning (the onset of which they accurately predicted in 1997), Strauss and Howe write:

“The risk of catastrophe will be very high. The nation could erupt into insurrection or civil violence, crack up geographically, or succumb to authoritarian rule. If there is a war, it is likely to be one of maximum risk and effort – in other words, a total war. Every Fourth Turning has registered an upward ratchet in the technology of destruction, and in mankind’s willingness to use it.”

Nuclear weapons today are many times more powerful than the atomic bombs the U.S. dropped on Japan in 1945. They most likely will be used in World War III, producing a level of carnage which will dwarf that inflicted in 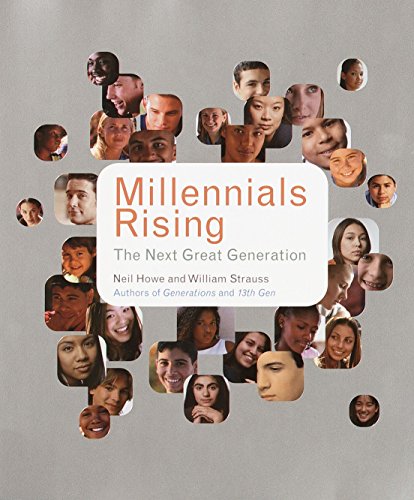 Nine countries currently have nuclear weapons—U.S., Russia, UK, France, China, India, Pakistan, Israel, and North Korea. According to one count, these nations possess a total of 16,400 nuclear warheads. Five European countries host U.S. nuclear weapons on their soil as part of a NATO nuclear-sharing arrangement—Belgium, Germany, Italy, Netherlands, and Turkey. And some two dozen nations claim to rely on U.S. nuclear weapons for their security. These include the Baltic states of Estonia, Latvia, and Lithuania and the former Warsaw Pact nations Albania, Bulgaria, Czech Republic, Hungary, Romania, Slovakia, and Slovenia. [1]

During the Cold War (1945-1991) U.S. presidents treaded cautiously with a nuclear-armed Soviet Union. President Truman avoided using force to break the Soviet Union’s Berlin Blockade (1948-1949), relying on protracted airlifts to supply the city. President Eisenhower stood by and did nothing when the Politburo sent Soviet troops and tanks into Hungary to crush the Hungarian Revolution of 1956. President Kennedy took no action when Nikita Khrushchev ordered the East German government build the Berlin Wall (1961), except to protest it,. And President Johnson watched and did nothing when Warsaw Pact troops from Russia, Hungary, Bulgaria, East Germany, and Poland invaded Czechoslovakia to squelch its revolutionary Prague Spring of 1968. Now, however, the U.S. government is forming military alliances with the Baltic States and with nations once in the Soviet 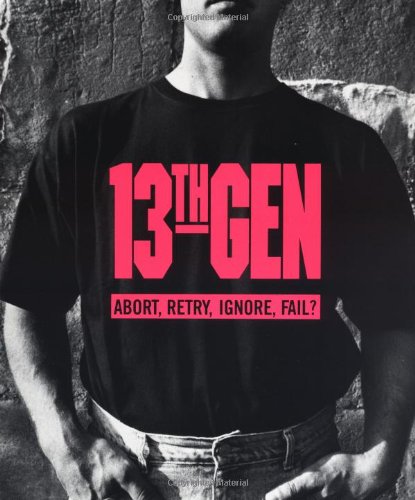 Following the NATO Summit in Wales earlier this month President Obama stated that the U.S. will maintain a permanent military presence in Estonia, Lithuania, and Latvia on Russia’s flat, exposed northwest border (the route French troops used in the 19th century, and German troops in the 20th century, to invade Russia and assault Moscow). In Estonia, Obama said, in a belligerent fashion, “As NATO allies, we have Article 5 duties to our collective defense. That is a commitment that is unbreakable. It is unwavering. It is eternal.” With regard to NATO’s Article 5 he said, “Article 5 is crystal clear. An attack on one is an attack on all. So if, in such a moment, you ever ask again, ‘who will come to help,’ you’ll know the answer—the NATO Alliance, including the Armed Forces of the United States of America, ‘right here, present, now!’ We’ll [also] be here for Latvia. We will be here for Lithuania…”

Patrick Buchanan, addressing this subject, puts it this way: “If we would not risk war with a nuclear-armed Russia over Hungary or Czechoslovakia half a century ago, why would we risk it now over [tiny] Estonia?” [3]

Such is the societal mood in a Fourth Turning.

The world came to the brink of nuclear war in 1962 with the Cuban Missile Crisis. Now, NATO’s announced goal is to have Ukraine and Georgia join the NATO Alliance. Ukraine is Russia’s Cuba. It will not allow Ukraine to join NATO and will not tolerate U.S./NATO military bases being placed there.

To help avoid a nuclear Third World War in this Fourth Turning America needs to adopt a more non-interventionist foreign policy, as advocated by the nation’s founders. And the American public needs to mount an outcry against war, like it did last year when the U.S. government wanted to bomb Syria.

If war can be avoided and humanity escape a nuclear holocaust, the outcome of this Fourth Turning, fourth time around, could be positive. Instead, as Strauss and Howe have written (in 1997): “America could enter a new golden age, triumphantly applying shared values to improve the human condition. The rhythms of history do not reveal the outcome of the coming Crisis: all they suggest is the timing and dimension.”