I will usually label various statements in one of three ways: lies of commission, lies of omission, and very elastic statements of truth.  I will sometimes add further comments. 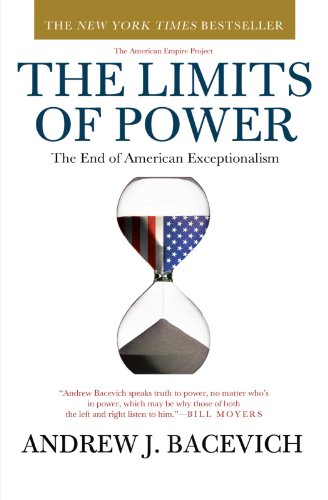 Quite elastic; he is commander-in-chief only when the military is called into service.  As this is now a permanent condition, I guess I have to give him this one.

…my highest priority is the security of the American people.

Commission – his highest priority should be to uphold the constitution.

Over the last several years, we have consistently taken the fight to terrorists who threaten our country.

Commission – the US government has taken the fight against hundreds of thousands if not millions that never threatened the United States; omission – we still don’t know the truth about 9/11.

We took out Osama bin Laden…

…Afghanistan, where our combat mission will end later this year.

If the end of the combat mission in Iraq is anything to go by, we’ll call this commission.

…we continue to face a terrorist threat.

…the greatest threats come from the Middle East and North Africa, where radical groups exploit grievances for their own gain.

Omission, omission, and omission.  What is the backstory of these radical groups?  Did they spring up like desert wildflowers after a rainstorm (or was it a firestorm?).

No religion condones the killing of innocents… 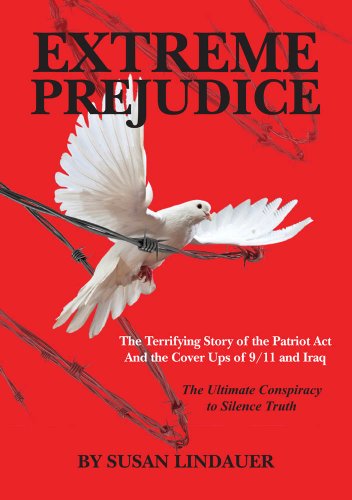 Commission – what of the worship of the state?

In a region that has known so much bloodshed…

Omission – bloodshed at whose hands?

So ISIL poses a threat to…American citizens, personnel and facilities [in the broader Middle East]. 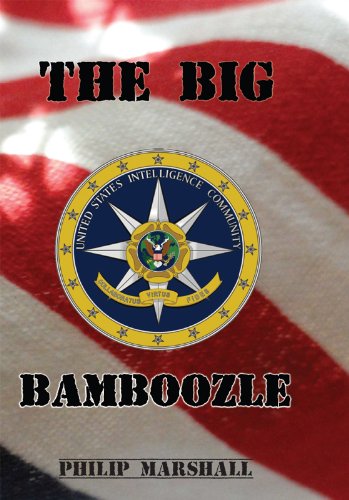 …additional U.S. action depended upon Iraqis forming an inclusive government, which they have now done in recent days.

Let’s agree that this is elastic – with a snap of the fingers, voila!  I give you an inclusive government!

…we will degrade, and ultimately destroy, ISIL…

Commission – as long as the US government has legs, the terrorists will never be destroyed.  Why eat your own seed-corn?

As I have said before, these American forces will not have a combat mission – we will not get dragged into another ground war in Iraq.

…we cannot rely on an Assad regime that terrorizes its people; a regime that will never regain the legitimacy it has lost.

Omission – not quite exposing one of the real reasons ISIS was created by America and its allies in the region.

…we will continue providing humanitarian assistance to innocent civilians who have been displaced by this terrorist organization. This includes Sunni and Shia Muslims who are at grave risk, as well as tens of thousands of Christians and other religious minorities. We cannot allow these communities to be driven from their ancient homelands.

…especially Arab nations who can help mobilize Sunni communities in Iraq and Syria to drive these terrorists from their lands.

Omission – again, not quite exposing the real backing and purpose behind these actions.

…we stand with people who fight for their own freedom…

Commission – many of those that the US government is fighting are fighting for their freedom.

I have the authority to address the threat from ISIL.

Now, it will take time to eradicate a cancer like ISIL.

Commission – it will be easy; just ask your allies in the region to stop funding them.

It will not involve American combat troops fighting on foreign soil.

This strategy of taking out terrorists who threaten us, while supporting partners on the front lines, is one that we have successfully pursued in Yemen and Somalia for years.

Commission – if you have pursued it successfully, why is it taking years?

Tomorrow marks 13 years since our country was attacked.

It is America that has rallied the world against Russian aggression…

Commission – where are those satellite images?

…and in support of the Ukrainian peoples’ right to determine their own destiny.

Commission – that would have been Russia.

…we stand for freedom, for justice, for dignity.  These are values that have guided our nation since its founding.

There you have it.

JFK Murder Conspiracy Exposed  The State Is Our Chief Enemy