Five Ways to Prepare Your Mind For A World Without Gadgets

If you’ve ever experienced a blackout in your home for any significant period of time, you know that empty feeling that often follows shortly thereafter. We’ve become so accustomed to the benefits modern civilization, that living without our technology for even a brief period of time can be a shocking experience. It’s not like we can’t live without it. Human beings can survive, and even thrive through all kinds of adverse environments. It’s simply a shock to our system when the lights go out. Heck, some people would rather hurt themselves then experience even a few minutes without their gadgets.

Our machines are no longer just tools that we use. For better or for worst, they have become extensions of ourselves. Whenever we experience an unexpected disconnection from this technology, it can feel like losing limb or a part of the brain. It is however, a completely illusory experience. That dreadful sinking feeling you get when the power goes out (or God forbid the internet malfunctions), is a symptom of withdrawal, not unlike kicking a drug habit.

Even going out camping for the weekend doesn’t compare, since you’re going into that situation in a controlled and expected way. No, an unexpected loss of your utilities is a completely unique experience that reveals to us a very uncomfortable truth: We’re not the rough and rugged individualists we sometimes imagine ourselves to be, and if the system breaks down, it may take days or even weeks to fully adjust to the change (some folks would never make the adjustment).

Of course, there are a few things we can do to prepare ourselves. They aren’t expensive and they aren’t really that time consuming (for the most part), but they will test you and they will prepare your mind for the possibility of living without modern amenities.

While GPS has proven to be a godsend when it comes to finding our way around, using it excessively will certainly degrade your sense of direction. Knowing how to navigate your surroundings isn’t just a skill, but a mental faculty. There is the frequently quoted study that revealed the cabbies of London have an enlarged hippocampus after years of traveling around the poorly laid out city. It’s probable that the reverse would be true if you only rely on your GPS for direction. To keep your mind sharp, only use the GPS if you get lost. Strain your brain a little before succumbing to the knee jerk reaction of reaching for a computer.

Try leaving your cell phone at home the next time you go for walk, and go somewhere you’ve never been before. How well do you really know your neighborhood on foot? Would you have trouble finding your way back if you didn’t have some kind of mapping device on you? And consider this the next time you go for a hike. Try memorizing the various landmarks you pass by, and see if you can find your way back without the use of a map (though keep it with you just in case). 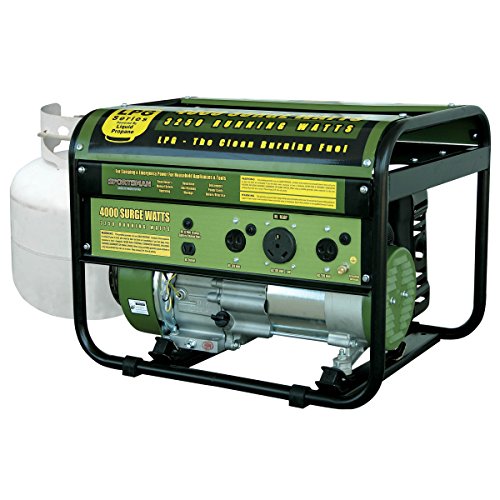 Remembering Without The Internet

In the same vein as GPS, when it comes to the internet we’re faced with another “use it or lose it” scenario. We’ve come to rely on the internet to reference so much that we aren’t remembering nearly as much information on our own. To be fair, it’s a two way street and our brains are partly to blame. As a social creature, we humans rely on each other to succeed. If somebody we know is really good at say, fixing cars, our brain makes a mental note to outsource those tasks to that person. When we need help, we call our car guy. We rely on these sorts of connections, and eventually our brain stops retaining information about fixing cars. And why should it? We can let our car guy worry about it when car problems show up.

To our brains however, the internet appears to be an expert on nearly every skill and knowledge base in human existence. Thus, when you begin to rely on the internet, the internet becomes your “everything” guy, and you begin to outsource everything to the internet. This was realized a few years ago during a study, when researchers gave a little factoid to several people, and told half of them that this fact would be recorded on their computer.

The secret to retaining the information you learn on the internet is fairly simple, and those of us who are in the Prepper community actually have an edge on this over most folks since Preppers don’t take the internet for granted. We know how fragile our world is, and we know there are ways the internet could be severely disrupted.

Every time you read about a new skill on Ready Nutrition or any other survival and preparedness website, treat it like it’s the last time you’ll ever read it. Pretend that it won’t be there tomorrow, because who knows, it might not. Nothing lasts for ever, and we should never assume that the internet will always be there for us. If any sort of disaster shut it down, it would be gone when we needed more than ever. The simple act of recognizing that the information won’t be there at a later date, will trigger your brain’s ability to remember it.