10 Weird Ways Your Brain Is Tricking You

Our brain decides how we perceive everything around us. It informs our decisions, guiding us carefully through the fog that is the world around us . . . except for when it lies to us. You see, our brains are fickle friends and love to play games. Often, what we think is true is actually just our brains messing with us.

Have you ever repeated a word several times and found that, after a while, it started to lose meaning? If you have, you needn’t worry—scientists have studied this phenomenon and call it semantic satiation. Studies found that as you repeat a word, your brain becomes satiated and you start to get confused about what the word even means. You see, normally when you say a word (e.g., “pen”), your brain finds the semantic information for a pen and connects the two things together. However, counter-intuitively, if you repeat the word a number of times in quick succession, your brain becomes less able to connect it with that semantic information each time.

Researchers have found practical uses for this information beyond just amusing themselves with how easily we trick ourselves—by using semantic satiation in a controlled environment, they have been able to help those who stutter, and in one case were able to help someone with coprolalia, the uncontrollable cursing sometimes associated with Tourette’s syndrome, by having him repeat his favorite curse words over and over.

Let’s say you finally get to go on that camping trip you’ve been putting off for a long time. You enjoy a long day of hiking, fishing, and other activities, then go to your tent to get some rest for the next day. When you wake up in the morning, you realize that something is horribly wrong—to be more precise, there is a bear in your tent. You might imagine that the first thing you’d feel is fear, which would result in a rapid heartbeat. But, once again, your brain is deceiving you.

According to James Lange’s theory of emotion, it actually works the other way around. His peripheral theory states that when you see the bear, your heart starts to beat faster, and only then does your brain start to think it must be afraid and send out fear signals. Those who study emotion have not been able to disprove the theory thus far, although some believe emotional responses are more of a loop.

Have you ever had something incredibly terrible yet catchy stuck in your head for days at a time? Well, now you have a name for this horrible phenomenon, which scientists have dubbed an “earworm.” The explanation some scientists give basically involves your brain getting stuck in a loop. You probably remember one verse of whatever catchy song you are stuck with almost perfectly, but don’t know the rest of the song as well. After singing the first verse, your brain tries to move on to the next, but doesn’t know the rest of the song. Because your brain likes to go back to unfinished thoughts, it gets stuck in a loop, continually trying to start again and finish the song. After presumably struggling to get the Spice Girls out of their heads, a group of scientists were determined to find out how to break this spell. After a lot of study, their advice is a sort of Goldilocks philosophy—you need to focus on a cognitive activity that isn’t too easy or too hard. They suggest solving anagrams or reading a novel. 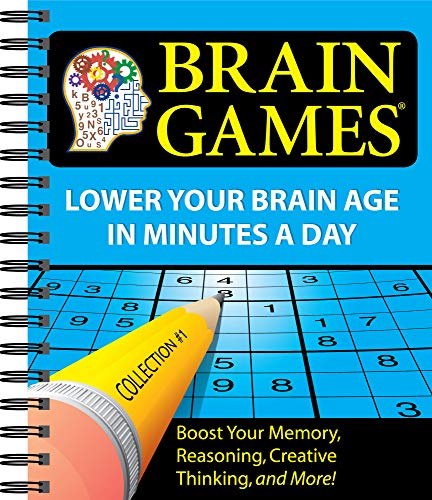 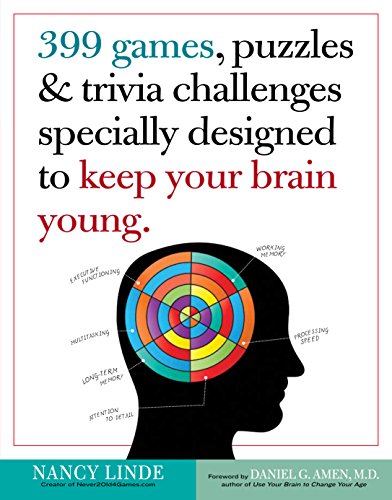 If You Hear This Sound…6 Dangers of Laundry Detergent