From Ancient Egypt to Modern America: Spying Has Always Been Used to Crush Dissent

What Americans Need to Know About the History of Spying

Americans are told that we live in a “post-9/11 reality” that requires mass surveillance.

But the NSA was already conducting mass surveillance prior to 9/11 … including surveillance on the 9/11 hijackers.

And top security experts – including the highest-level government officials and the top university experts – say that mass surveillance actually increases terrorism and hurts security. And they say that our government 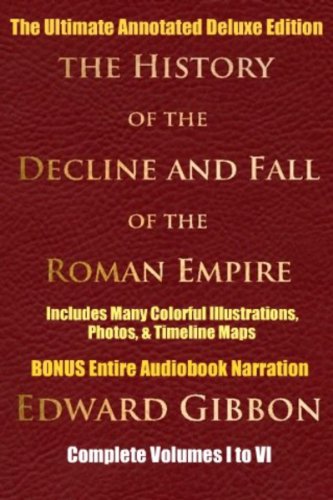 failed to stop the Boston bombing because they were too busy spying on millions of innocent Americans instead of focusing on actual bad guys.

So why is the government conducting mass surveillance on the American people?

5,000 Years of History Shows that Mass Spying Is Always Aimed at Crushing Dissent

For thousands of years, tyrants have spied on their own people in order to crush dissent.

Keith Laidler – a PhD anthropologist, Fellow of the Royal Geographical Society and a past member of the Scientific Exploration Society – explains: 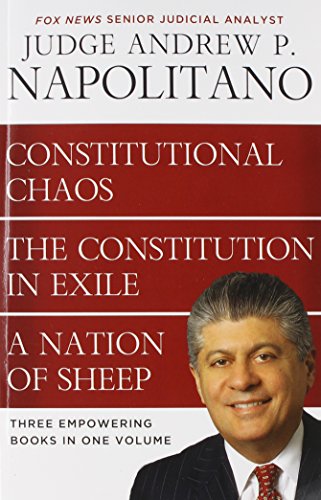 The rise of city states and empires … meant that each needed to know not only the disposition and morale of their enemy, but also the loyalty and general sentiment of their own population.

The Encyclopedia of Espionage, Intelligence and Security notes:

Espionage is one of the oldest, and most well documented, political and military arts. The rise of the great ancient civilizations, beginning 6,000 years ago in Mesopotamia, begat institutions and persons devoted to the security and preservation of their ruling regimes.

Early Egyptian pharos [some 5,000 years ago] employed agents of espionage to ferret-out disloyal subject and to locate tribes that could be conquered and enslaved.

The Roman Empire possessed a fondness for the practice of political espionage. Spies engaged in both foreign and domestic political operations, gauging the political climate of the Empire and surrounding lands by eavesdropping in the Forum or in public market spaces. Several ancient accounts, especially those of the A.D. first century, mention the presence of a secret police force, the frumentarii . By the third century, Roman authors noted the pervasiveness and excessive censorship of the secret police forces, likening them to an authoritative force or an occupational army.

In the Middle Ages, the Roman Catholic Church was more powerful than most governments – and it had a powerful surveillance network to match.

French Bishop Bernard Gui was a noted author and one of the leading architects of the Inquisition in the late 13th and early 14th Centuries. For 15 years, he served as head inquisitor of Toulouse, where he convicted more than 900 individuals of heresy.

A noted author and historian, Gui was best known for the Conduct of the Inquisition into Heretical Depravity, written in 1323-24, in which he outlined the means for identifying, interrogating and punishing heretics.

While the Fourth Amendment [of the U.S. Constitution] was most immediately the product of contemporary revulsion against a regime of writs of assistance, its roots go far deeper. Its adoption in the Constitution of this new Nation reflected the culmination in England a few years earlier of a struggle against oppression which had endured for centuries. The story of that struggle has been fully chronicled in the pages of this Court’s reports, and it would be a needless exercise in pedantry to review again the detailed history of the use of general warrants as instruments of oppression from the time of the Tudors, through the Star Chamber, the Long Parliament, the Restoration, and beyond.

What is significant to note is that this history is largely a history of conflict between the Crown and the press. It was in enforcing the laws licensing the publication of literature and, later, in prosecutions for seditious libel, that general warrants were systematically used in the sixteenth, seventeenth, and eighteenth centuries. In Tudor England, officers of the Crown were given roving commissions to search where they pleased in order to suppress and destroy the literature of dissent, both Catholic and Puritan. In later years, warrants were sometimes more specific in content, but they typically authorized of all persons connected of the premises of all persons connected with the publication of a particular libel, or the arrest and seizure of all the papers of a named person thought to be connected with a libel.

By “libel”, the court is referring to a critique of the British government which the King or his ministers didn’t like … they would label such criticism “libel” and then seize all of the author’s papers.