Mental Clarity and Memory – Keep Yours

Mental Clarity and Memory are two things that most people assume that they will lose with age. Many people suffer memory loss due to an insufficient supply of nutrients to the brain. The brain along with every other cell in the body is fed by our blood, the “life” of the body. If proper nutrients aren’t getting to the brain, they either aren’t in the bloodstream, or there is a problem with the blood delivery system. Also consider that some substances in the blood could be toxic to the brain.

One of the most important factors in brain health is omega 3 oils which are absent from the average diet. Deficiencies of these oils can cause impaired ability to learn and recall information. DHA, or docosahexaenoic acid, is a particular omega 3 fatty acid that is a fundamental building block for cellular membranes, most notably neuronal membranes in the brain. 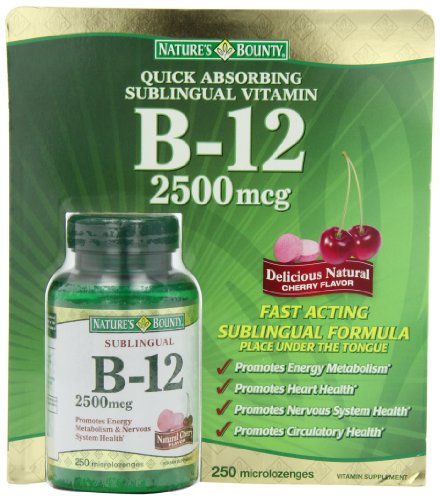 B vitamins help maintain the health of our nerves and brain. Some cases of Alzheimer’s disease have been found to be due to B-12 and B-complex deficiency. Our ability to assimilate B-12 is sometimes impaired so it is helpful to supplement with either high-absorption or sublingual formulas.

Problems with the blood delivery system caused by clogged arteries and/or high cholesterol and triglycerides and high blood sugar could interfere with the brain’s ability to get nutrients. Natural agents that help increase circulation will help the brain work better – these include the Omega 3 oils, ginkgo biloba, and lecithin. It is important to change your habits (diet and exercise) so that you lower cholesterol, triglycerides and blood sugar if they are problems for you.

Ginkgo biloba is a powerful antioxidant herb that benefits the brain, retina and cardiovascular system. Studies show that ginkgo has a positive and measurable effect on dementia in people with Alzheimer’s disease and people recovering from strokes. Other studies show that it enhances concentration and improves memory. Ginkgo is used in many formulas for enhanced mental clarity, better circulation and also for attention deficit disorder. Other herbs used for mental clarity and learning include gotu kola and bacopa. My favorite combination has all three.

Also notable for brain and nerve health are the following: lion’s mane mushroom, which helps repair nerves by stimulating nerve growth factors, supporting normal cognitive function and muscular coordination and response; and phosphatidyl choline and phosphatidyl serine which are phospholipids that have shown substantial benefits with neurological disorders, memory loss and depression. They are available either separately or in brain and nerve combinations.

Acetyl-L-Carnitine is an amino acid that acts specifically on the brain and nerves, helping protect nerve cells from stress and deterioration which may help to prevent Alzheimer’s disease. Acetyl-l-carnitine also naturally increases energy to the brain and helps relieve depression. Several studies have shown increased memory and better ability to solve complex problems when taking acetyl l-carnitine.

It is also important to avoid substances that are known to be toxic to the brain and nerves. These include the class of substances known as excitotoxins that excite the nerves to death. The most common excitotoxins are the artificial sweetener aspartame and the flavor enhancer MSG. Read labels of foods and diet products and make sure you are avoiding these toxins in order to maximize the health of your brain.

I hope this will get you thinking.

A Fight Club in Your Garage? No More State Worship