So That's Why They Kept the Drone Kill Memo Secret

Now that the U.S. government has released parts of its We-Can-Kill-People-With-Drones memo, it’s hard to miss why it was kept secret until now.

Liberal professors and human rights groups and the United Nations were claiming an inability to know whether drone murders were legal or not because they hadn’t seen the memo that the White House said legalized them. Some may continue to claim that the redactions in the memo make judgment impossible.

I expect most, however, will now be willing to drop the pretense that ANY memo could possibly legalize murder.

Oh, and yall can stop telling me not to use the impolite term “murder” to describe the, you know, murders — since “murder” is precisely the term used by the no-longer secret memo.

The memo considers a section of the U.S. code dealing with the murder of a U.S. citizen by another U.S. citizen abroad, drawing on another section that defines murder as “the unlawful killing of a human being with malice aforethought.”

David Barron, the memo’s author, needed a loophole to make murder-by-missile a lawful killing rather than an unlawful killing, so he pulls out the “public authority justification” under which the government gets to use force 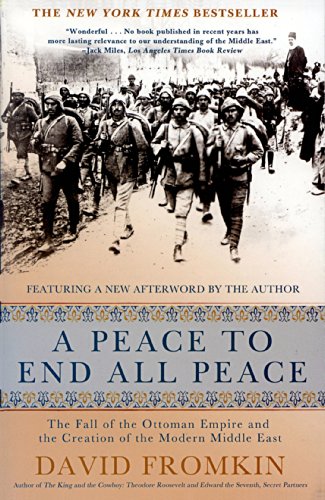 to enforce a law.  It’s a novel twist, though, for the government to get to use force to violate the law, claiming the violation is legal on the Nixonian basis that it is the government doing it.

Alternatively, Barron suggests, a government gets to use force if doing so is part of a war. This, of course, ignores the U.N. Charter and the Kellogg Briand Pact and the illegality of wars, as well as the novelty of claiming that a war exists everywhere on earth forever and ever. (None of Barron’s arguments justify governmental murder on U.S. soil any less than off U.S. soil.)

In essence, Barron seems to argue, the people who wrote the laws were thinking about private citizens and terrorists, not the government (which, somehow, cannot be a terrorist), and therefore it’s OK for the government to violate the laws.

Then there’s the problem of Congressional authorization of war, or lack thereof, which Barron gets around by pretending that the Authorization for the Use of Military Force was as broad as the White House pretends rather than worded to allow targeting only those responsible for the 911 attacks.

Then there are the facts of the matter in the case of Anwar al Awlaki, who was targeted for murder prior in time to the actions that President Obama has claimed justified that targeting.

Then there are the facts in the other cases of U.S. killings of U.S. citizens, which aren’t even redacted, as they’re never considered.

Then there are the vastly more numerous killings of non-U.S. citizens, which the memo does not even attempt to excuse.

In the end, the memo admits that calling something a war isn’t good enough; the targeted victim has to have been an imminent threat to the United States.  But who gets to decide whether he or she was that?  Why, whoever does the killing of course.  And what happens if nobody ever even makes an unsupported assertion to that effect? Nothing, of course.

This is not the rule of law.  This is savage brute force in minimal disguise.  I don’t want to see any more of these memos.  I want to see the video footage of the drone murders on a television.  I want to see law professors and revolving-door State Department / human rights group hacks argue that dead children fall under the public authority justification.