By James Alan Fox
The Chronicle of Higher Education

Even before the death toll in last Friday’s school massacre in Newtown, Conn., was determined, politicians, pundits, and professors of varied disciplines were all over the news, pushing their proposals for change. Some talked about the role of guns, others about mental-health services, and still more about the need for better security in schools and other public places. Whatever their agenda and the passion behind it, those advocates made certain explicit or implied assumptions about patterns in mass murder and the profile of the assailants. Unfortunately, those assumptions do not always align with the facts.

Myth: Mass shootings are on the rise.

Reality: Over the past three decades, there has been an average of 20 mass shootings a year in the United States, each with at least four victims killed by gunfire. Occasionally, and mostly by sheer coincidence, several episodes have been clustered closely in time. Over all, however, there has not been an upward trajectory. To the contrary, the real growth has been in the style and pervasiveness of news-media coverage, thanks in large part to technological advances in reporting.

Reality: Mass murderers typically plan their assaults for days, weeks, or months. They are deliberate in preparing their missions and determined to follow through, no matter what impediments are placed in their path.

Myth: Enhanced background checks will keep dangerous weapons out of the hands of these madmen.

Reality: Most mass murderers do not have criminal records or a history of psychiatric hospitalization. They would not be disqualified from purchasing their weapons legally. Certainly, people cannot be denied their Second Amendment rights just because they look strange or act in an odd manner. Besides, mass killers could always find an alternative way of securing the needed weaponry, even if they had to steal from family members or friends.

Myth: Restoring the federal ban on assault weapons will prevent these horrible crimes.

Reality: The overwhelming majority of mass murderers use firearms that would not be restricted by an assault-weapons ban. In fact, semiautomatic handguns are far more prevalent in mass shootings. Of course, limiting the size of ammunition clips would at least force a gunman to pause to reload or switch weapons.

Myth: Greater attention and response to the telltale warning signs will allow us to identify would-be mass killers before they act.Reality: While there are some common features in the profile of a mass murderer (depression, resentment, social isolation, tendency to blame others for their misfortunes, fascination with violence, and interest in weaponry), those characteristics are all fairly prevalent in the general population. Any attempt to predict would produce many false positives. Actually, the telltale warning signs come into clear focus only after the deadly deed. 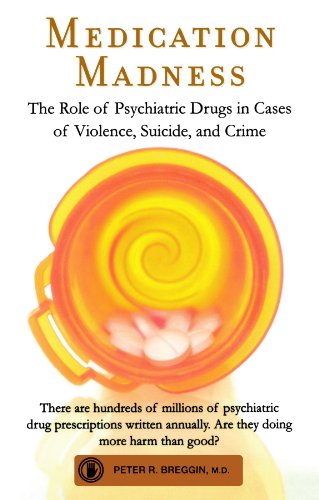 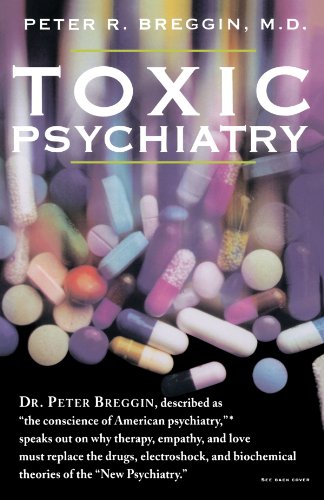 Copyright © 2014 The Chronicle of Higher Education