As we noted here, Turkish Prime Minister Erdogan had blocked Twitter access to his nation ahead of what was rumored to be a “spectacular” leak before this weekend’s elections. Then this morning, amid a mad scramble, he reportedly (despite the nation’s court ruling the bans illegal) blocked YouTube access. However, by the magic of the interwebs, we have the ‘leaked’ clip and it is clear why he wanted it blocked/banned. As the rough translation explains, it purports to be a conversation between key Turkish military and political leaders discussing what appears to be a false flag attack to launch war with Syria.

Among the most damning sections:

Ahmet Davutolu: “Prime Minister said that in current conjuncture, this attack (on Suleiman Shah Tomb) must be seen as an opportunity for us.”

Hakan Fidan: “I’ll send 4 men from Syria, if that’s what it takes. I’ll make up a cause of war by ordering a missile attack on Turkey; we can also prepare an attack on Suleiman Shah Tomb if necessary.”

Feridun Sinirolu: There are some serious shifts in global and regional geopolitics. It now can spread to other places. You said it yourself today, and others agreed… We’re headed to a different game now. We should be able to see those. That ISIL and all that jazz, all those organizations are extremely open to manipulation. Having a region made up of organizations of similar

nature will constitute a vital security risk for us. And when we first went into Northern Iraq, there was always the risk of PKK blowing up the place. If we thoroughly consider the risks and substantiate… As the general just said…

Yaar Güler: Sir, when you were inside a moment ago, we were discussing just that. Openly. I mean, armed forces are a “tool” necessary for you in every turn.

Ahmet Davutolu: Of course. I always tell the Prime Minister, in your absence, the same thing in academic jargon, you can’t stay in those lands without hard power. Without hard power, there can be no soft power.

A full translation can be found here

And just in case you had faith that this was all made up and Erdogan is right to ban it… he just admitted it was true!

To summarize: a recording confirming a NATO-member country planned a false-flag war with Syria (where have we seen that before?) and all the Prime Minister has to say is the leak

Erdogan is not amused:

Turkish Prime Minister Tayyip Erdogan described the leaking on YouTube on Thursday of a recording of top security officials discussing possible military operations in Syria as “villainous”and the government blocked access to the video-sharing site.

“They even leaked a national security meeting. This is villainous, this is dishonesty…Who are you serving by doing audio surveillance of such an important meeting?”

Erdogan declared before supporters at a rally ahead of March 30 local polls that will be a key test of his support amid a corruption scandal.

In other words, the Turkish Prime Minister has admitted that the tape is authentic .. and is between top Turkish military and political leaders.

Good Morning Turkey names names as to who was involved in the discussion: 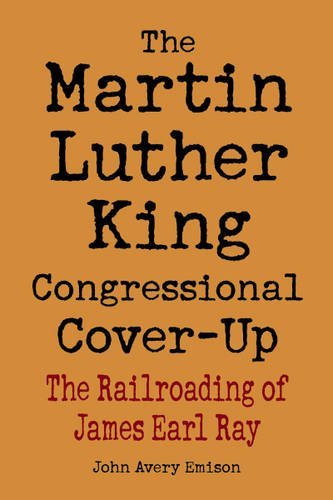 Indeed, Turkey has been sheltering and training Syrian rebels for man years, and there have been allegations for years that Turkey was instigating false flag attacks and blaming Syria.

Sadly, this is common, since governments from around the world admit they carry out false flag terror:

The China Ponzi SchemeWhat If the Crimeans Changed Their Minds?