California mandates all health insurance plans must go through a health exchange and that puts many of the preventive health services mandated by the Affordable Care Act into play including free flu shots — not even copayments.

But ironically the number of flu deaths in California this season has skyrocketed 17-fold, from 14 deaths last year at this time to 243 deaths, mostly among adults age 25-64 years of age. 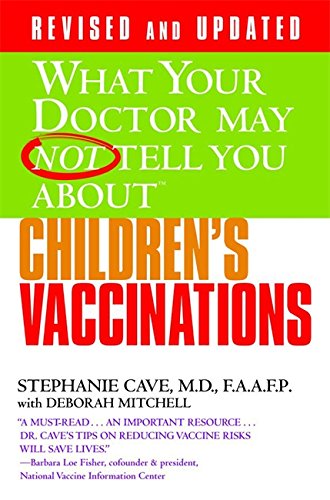 And long past the date when hospitalization rates from the flu peaked in mid-January, flu-related deaths soared to 302 in news reports dated March 1, 2014.

Is a so-called “hot-lot” flu vaccine to blame?  Or is the vaccine failing altogether?  Given that any revelation flu shots aren’t working or may be attributed to raising flu-related mortality, one can anticipate public health officials will be less than forthcoming.  They are the guardians of the vaccine industry.

Consider the fact a toxic flu vaccine administered under a newly announced nursing home vaccine campaign resulted in so many preventable deaths in 1993 that the life expectancy in the U.S. declined for the first and only time since the 1918 flu pandemic.  This fact remained hidden till this journalist pored through reports published in Morbidity & Mortality Reports to uncover this hidden vaccine catastrophe.   Is a repeat of the same underway?

Determination of what is going on is going to require some piecing together of scientific facts and some careful guesswork.  Here is what we know:

Is it adult Reye’s?

If these flu-related deaths in California can be attributed to an adult form of Reye’s syndrome, public health warnings should have been issued.  Prior warnings against the use of aspirin during a bout with the flu resulted in a 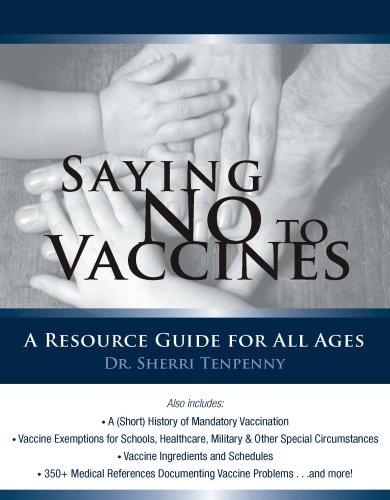 Fever-reducing medicines other than aspirin (acetaminophen/Tylenol and diclofenac/Voltaren) have been linked to mortality in virus-infected animals.

The anti-fever medication of choice now that Reye’s syndrome has been blamed on the use of aspirin is acetaminophen (Tylenol).  With unusually cold weather, sales of cold and flu remedies that contain acetaminophen, such as Nyquil and Dayquil are booming this year.

Acetaminophen is also used in intensive care units to bring fevers under control.  In one published study (Surgical Infection 2005), one group of patients was treated aggressively when temperatures reach 38.5 degrees Celsius/101.2 Fahrenheit with 650 mg of acetaminophen every 6 hours (2600 mg/day) + cooling blankets and 7 of the 44 aggressively-treated patients died (15.9%) versus only 1 death among 38 patients (2.6%) with fevers treated with acetaminophen only when fevers reach 40 degrees Celsius/104.0 Fahrenheit + cooling blankets.

In another study (Critical Care 2012) of 1425 adult critically ill patients treated with non-steroidal anti-inflammatory drugs (like ibuprofen) or acetaminophen increased mortality by 261% among patients with severe infection (sepsis).

Flu shots administered from retail pharmacies rather than at doctors’ office and clinics is a relatively new practice and it places three mortal flu factors under the same roof – acetaminophen, sugar and the flu virus itself.

What are the odds?

What are the odds that a high-risk (overweight, diabetic, asthmatic) adult with nothing more than a runny-nose cold virus (rhinovirus, adenovirus) makes tracks for a local pharmacy, picks up a bottle of Nyquil, gets talked into a flu shot, and impulsively picks up a candy bar conveniently shelved near checkout counters?  All three of these factors deplete vitamin C, the primary antidote for the deadly form of the flu.

(Vitamin C may not cure or shorten a bout with the flu, but it most certainly is the antidote against deadly forms of the flu.)

Influenza viruses increase the need for vitamin C. (Journal Nutrition 2006)   Vitamin C-deficient mice, genetically altered so they did not internally produce vitamin C as most other animals do, did not survive.  Humans are in the same predicament, having lost the ability to synthesize vitamin C endogenously many generations ago due to a common gene mutation.  While vitamin C given to these mice did not reduce virus concentration in the lungs, vitamin C did dramatically reduce lung damage among rodents inoculated with a flu virus.

Megadoses of vitamin C have been demonstrated to be beneficial in the treatment of acetaminophen induced kidney damage.

Acetaminophen is widely known as a liver toxin. A 1-gram (1000 milligram) dose of vitamin C per kilogram (2.2-lbs) of body weight administered to laboratory mice before and after acetaminophen treatment prevents development of liver damage.

With a recent push to limit the amount of acetaminophen in cold remedies the pharmaceutical industry has responded with a website called KnowYourDose.org.  They are trying to give the false impression that the problem is largely due to overdose and blame consumers.

The very idea of giving a flu shot (a little bit of the flu itself) to sick high-risk (diabetic, overweight, asthmatic) customers who arrive at pharmacies and already have evidence of weak immunity and selling them a vitamin C-depleting drug (acetaminophen) at the same time may explain the current rise in flu-related deaths among adults younger than age 65.  Once hospitalized, these very ill now flu-sickened patients are likely to receive medications (steroids, acetaminophen) that further deplete vitamin C, leading to their early demise.