Comet Ison: Daylight Sighting of 'Once in a Lifetime' Event Possible

By Ben Riley-Smith
The Telegraph

Stargazers who miss Comet Ison’s journey to the sun could spot it during daylight in early December, achieving a feat which hasn’t happened since 1680.

Dubbed “the comet of the century”, Ison is currently hurtling away from Earth and may be visible from rooftops at night were it not for cloudy weather.

However, disappointed astronomers have been told that they have a good chance of seeing Ison next month when it reaches the sun and begins its return journey past our planet.

Should that happen it would be the first time a comet has been seen in daylight in the UK since 1680, when sightings of an unidentified object tearing through the sky caused pandemonium.

Speaking on the BBC’s Today programme, science correspondent Tom Feilden described how Comet Ison may be spotted in daylight hours if it remains intact after reaching the sun.

“The good news is Ison is going to get brighter and higher in the night sky as it approaches the sun, so we are going to get a much better view as the days go by,” he said.

“If it survives that encounter with the sun it could even be bright enough to be seen during the day in early December. 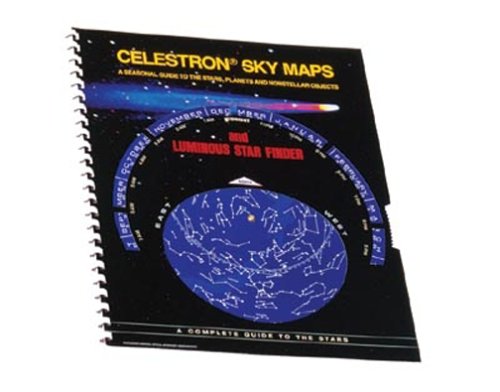