Iodine is an essential trace nutrient that is responsible for producing thyroid hormones. These hormones are responsible for regulating the metabolism, which affects the speed with which our bodies use energy, the regulation of body temperatures, cholesterol, and heart rates, mental and physical growth, and more. Without an adequate intake of iodine, our metabolism would become sluggish, resulting in a plethora of serious medical conditions – including an inability to lose weight. 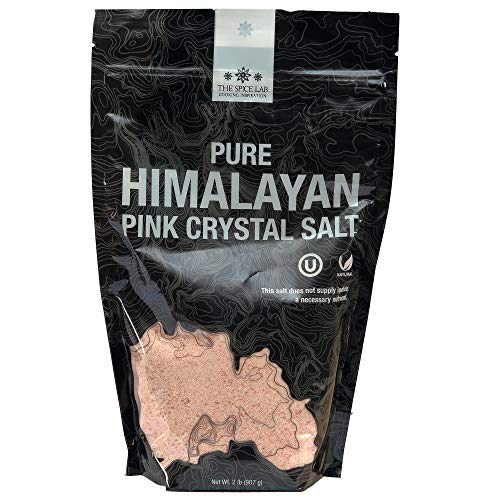 Sadly, iodine deficiencies are widespread because iodine is seldom found in land-based foods such as fruits and vegetables. To truly meet our recommended daily iodine intake of 150 micrograms per day, we need to look to the oceans.

The Foods Highest in Iodine

Sea vegetables – Sea vegetables, sometimes just called seaweed, are the kings of iodine – which makes sense, since iodine ions mainly concentrate in oceans and saltwater pools. Although all sea vegetables are rich in iodine, perhaps the greatest source is bladderwrack. 50 grams of dried bladderwrack contain over 100 percent of our RDI of iodine. Moreover, since bladderwrack is a natural seawater plant, its iodine ions are more easily-absorbed than those of iodized salt and other inorganic sources. Other sea vegetables with unusually high levels of iodine include arame, dulse,kombu, nori, and wakame. 50 grams of each will almost certainly meet an adult’s RDI of iodine, unless the seaweed is poor quality.

Himalayan salt – Though many people meet their RDI of iodine through iodized table salt, I cannot recommend it since table salt (sodium chloride) is toxic to the human body, and the iodine with which it is fortified is inorganic and synthetic. Instead, favor real salt such as unrefined sea salt or – better yet – Himalayan salt. Half a gram of Himalayan salt contains a full spectrum of 84 trace minerals, including 250 micrograms of iodine (or 167 percent of our RDI). The great thing about real salt is that it can be added to almost any meal. Simply sprinkle it atop your food and you’ll never have to worry about iodine again. 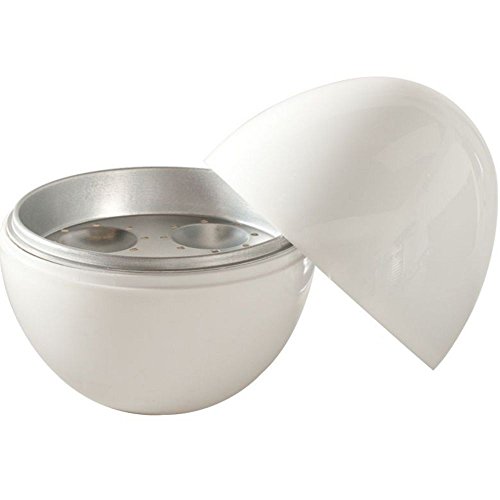 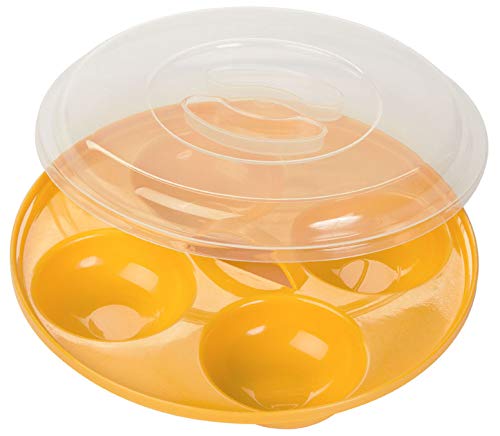 The Best of Michael Ravensthorpe

The 12 Hidden FeaturesVeterans or Butchers?