Wallace, Idaho – Unless your TV and computer modem are unplugged, and you’ve not had company or been outside these past couple of weeks, you’re probably aware that come this Sunday, we will change time zones once again.

In and out of daylight savings time; that semi-annual ritual of advancing or retarding one’s clocks a full 60 minutes to accommodate the edicts of modern centralized government.

In our house it is a fairly big and time-consuming deal.

Being moderately obsessed with time and not wishing to be out of the loop should some fool detonate a nuclear bomb over us and cause the power to go out, we rely mainly on mechanical, striking clocks and watches – and to be on the safe side, we have a lot of them and it gets rather noisy around here come midnight and noon – with which to synchronise our activities with the outside world.

Our wind-up clocks don’t like having their hands spun backwards every fall.

Another bit of confusion arises: the transition this Sunday from daylight to standard time occurs at 2 a.m. Would that be 2 a.m. standard time, or 2 a.m. daylight savings time? And who the hell is still up at 2 in the morning, anyway, except to pay obeisance to the bladder’s siren summons?

So why this twice-yearly chore? American legend attributes the invention of daylight savings time to Benjamin Franklin, the adoption of which he believed would save on candles, and the Brits and Kiwis fiddled with it more than a century ago. But it took the First World War and a diktat from German Emperor Kaiser Wilhelm II to make it law in Germany, Austria and Hungary in order to squeeze more wartime production out of their workers, and to save energy. The Allies, including the U.S., quickly followed suit.

We slid back into year-round standard time between the wars, then re-adopted daylight savings in time for the Second World War. By 1966 most states, with the exception of Arizona and Hawaii, had adopted this back-and-forth switch, fervour for which was further fanned by the so-called Energy Crisis of 1973. 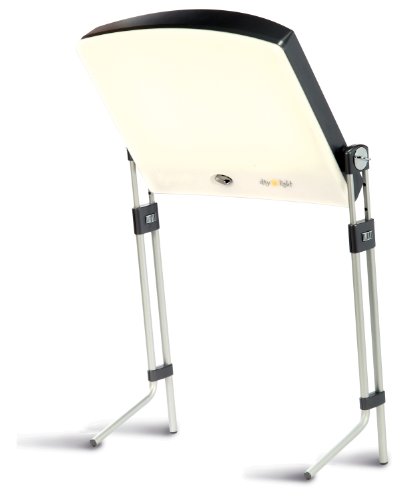 nonsense, modern studies by such entities as the Bureau of Standards show such savings to be negligible.

So why do we do it? Mostly likely to show the United Snakes Government that we’re willing to let them tell us the time of day even when they don’t give us the time of day. The only real fun of the time switch we can deduce is that it confuses Microsoft Windows – always a good thing.

We’ve decided this year to spare our mechanical clocks this twice annual angst by adopting Daylight Losing Time. Henceforth we will back our tired old clocks off just one half-hour this fall and leave them right there come time to “spring forward.” Granted, that will put us a half-hour off all year long, but that’s no worse than being half a bubble off, which ain’t half-bad either.

The Best of David Bond

David Bond reports on precious metal-mining equities from his home in Wallace, Idaho, for a variety of print and on-line publications. A 40-year newspaperman and co-founder of The Silver Summit, he lives with a dog, cat, and 12 wind-up striking clocks.