What type of car is a good choice for a teenaged driver?

I get asked this a lot. Everyone’s got an opinion. Here’s mine:

This may seem counterintuitive – and it’s probably the polar opposite of everything you’ve heard from “safety” experts. If fast cars are a bad choice for teenagers, then surely slow cars are a good choice  . . . right?

For example, an underpowered car lacks the guts to pull into traffic efficiently – that is, safely – forcing other drivers to slam on the brakes or swerve to avoid rear-ending the slow-mover. And a car that has trouble keeping up with highway traffic – which today means being able to maintain at least 70 MPH without struggling – winds up being tailgated and bullied by other cars.

That’s not safe, either. 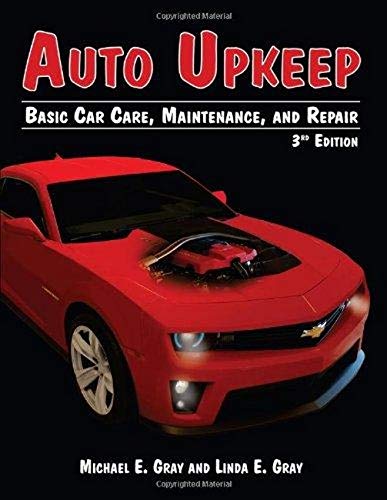 which can be just as bad as reckless aggressiveness. Many people develop lifetime driving habits during their first few years of driving. You don’t want to encourage Cloverism by making your son or daughter afraid to drive. A gutless car can do exactly that to them.

Most cars built during the past 10 or so years have adequate power – but watch out for econoboxes built prior to the early 2000s. For instance, Geo Metros – and so on. Also, many otherwise-adequately powerful economy cars with a manual transmission are absolute dogs – and thus, arguably dangerous – when equipped with automatics (more on that in a moment).

A good rule of thumb is as follows: If the car is capable of getting to 60 in 11 seconds or less (about what a current Prius hybrid can do) it is adequately powerful for A to B driving. Anything quicker than about 7 seconds to so is probably too quick for a first-time/teenaged driver.

Be sure to spend as much time researching a prospective car’s 0-60 time as you do its Consumer Reports reliability score.

* Stick with a stickshift.

A car with a manual transmission is agreat idea for a teen’s first car.

One, it will be cheaper to buy (usually). Two, it will probably use less gas. Three, learning how to smoothly coordinate hands and feet requires more concentration and that ultimately results in a higher-skilled driver. By encouraging your child to learn to drive stick, you’ll also open up new possibilities for him or her down the road. They’ll be able to buy the usually more affordable manual-equipped version of a given car, for example. Plus, it will give them a sense of accomplishment.

Also, a manual car – especially when it comes to economy cars – is usually a lot more peppy than the automatic-equipped version of that car. In some cases, a manual-equipped version of a given car is 2 seconds or more quicker to 60 MPH. This isn’t about drag racing. It’s about safety margin. If the manual version of a given car can get to 60 in 9 seconds – but the same car with an automatic takes 11-12 – the manual car has enough of a margin to deal with pulling – safely – into traffic.

The automatic version does not.

Stop Patronizing Black PeopleThe Abyss From Which There Is No Return