The Best Libertarian Books of the Decade 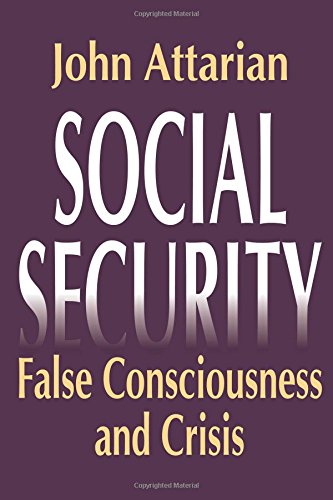 Compiling this list was a difficult task. There were many excellent books published during the past ten years, and it’s hard to select twelve as the best. All of the following, though, are outstanding works. They are not listed in any order of merit

3. Robert Higgs, Against Leviathan: Government Power and a Free Society. Higgs brings up-to-date the thesis of his classic Crisis and Leviathan that war allows the state to expand. After peace returns, the state’s size lessens, but not to its pre-war position. Higgs argues that government does more harm than good. The attempt to regulate pharmaceuticals is a prime example: the FDA has delayed many life-saving drugs, or kept them off the market entirely. Governmental action depends on reliable statistics but this is a requirement that cannot be met.

4. Hans-Hermann Hoppe, Democracy: The God That Failed. Hoppe challenges the almost universally held assumption that democracy is the best form of government. In fact, democracy promotes statism and is much inferior to monarchy. Hoppe also offers an influential, and controversial, analysis of immigration policy in a libertarian society.

5. Jörg Guido Hülsmann, Mises: The Last Knight of Liberalism. One of the best intellectual biographies of an economist ever written, based on exhaustive research. Hülsmann stresses Mises’s influence in pre-World War II Europe. A key to Mises’s economics is his insistence that economic calculation requires money: there can be no calculation of subjective values.

6. Robert Murphy, The Politically Incorrect Guide to Capitalism. Murphy has a remarkable gift for the apt analogy, and he uses this to full advantage in a defense of free trade. He refutes a number of popular objections to the free market, e.g., that the salaries of corporate CEO’s are too high and that the market could not supply large-scale projects like the space program. Murphy asks, why should consumer preferences be thwarted to institute these projects?

7. Ron Paul, The Revolution: A Manifesto. Ron Paul’s campaign for the presidency brought libertarian ideas to the public in unprecedented fashion. Here, Dr. Paul shows how libertarian ideas can be grounded in the Constitution. In particular, the executive branch has usurped the war-making powers of Congress. Paul strongly defends the traditional American foreign policy of nonintervention. He also argues that the Constitution mandates sound money.

8. Douglas Rasmussen and Douglas DenUyl, Norms of Liberty: A Perfectionist Basis for Non-Perfectionist Politics. The best neo-Aristotelian defense of a libertarian society. Contrary to the belief of many, such a society does not require a subjective theory of the good. Quite the contrary, the correct account of the good mandates freedom.

9. Murray Rothbard, A History of Money and Banking in the United States: From the Colonial Era to World War II. Edited by Joseph T. Salerno. A major work by Mises’s foremost successor. Rothbard discusses in great detail the role of the House of Morgan, showing in particular how Morgan interests promoted the Fed. Rothbard’s characteristic blend of Austrian theory and historical insight are well in evidence — as an example, some American businessmen supported a quasi-Leninist theory of imperialism. 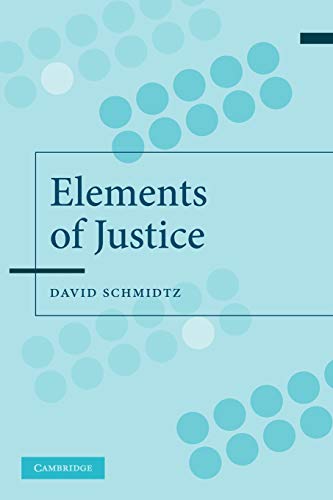 10. Murray Rothbard, Rothbard versus the Philosophers. Edited by Roberta Modugno. Rothbard’s prolific published works do not begin to exhaust his contributions. Modugno has rendered a great service through her presentation of some of his unpublished papers. Among the highlights are Rothbard’s assessment of the strengths and weaknesses of Leo Strauss and his criticisms of Hayek. Rothbard’s adherence to a libertarian version of natural law is a key theme.

11. David Schmidtz, Elements of Justice. An important philosopher offers stimulating new perspectives on justice. Contrary to John Rawls, Schmidtz contends that those who earn high incomes in the free market owing to their superior talent deserve what they get, so long as they have worked to develop their abilities. Desert does not have to go "all the way down": Rawls is wrong to think the contrary.

12. Thomas Woods, Meltdown. An excellent account of our current economic crisis, showing that Austrian Business Cycle Theory offers a convincing account of what happened and what must be done to avert future crises. Woods uses the rapid recovery from the post-World War I recession to illustrate the virtues of a government “hands-off” policy.