Did Obama Really Say He Wants Everyone To Go to College?

Recently by James Altucher: Ten Lessons I Learned From SharkTank

There’s a weird debate happening out there. Apparently Rick Santorum “accused” Obama of insisting that every child go to college. Other websites have said that Obama has never said this but instead has encouraged every kid to seek a higher education. I don’t care about Obama or Santorum. I don’t care about politics at all. But it’s interesting to me how this issue has again sparked a debate.

Expect lots of lies and cutting and stabbing for the next few months until the election. Santorum clearly lied. Obama lies. Everyone will lie about everyone else. Which is why I hate politics, why I think Congress should be abolished, and why I think Nobody should be voted in as President. (Quick: name the last President that actually improved your life as a direct result of their policies.)

And now suddenly, and sadly, “to go or not to go” to college has become a political issue. Yet another pressure trying to ruin the lives of our children.

Then a friend of mine, Kathryn Schulz, the author of the book Being Wrong suggested that I am the ONLY person who thinks kids should not go to college. This is clearly not true: Peter Thiel and Seth Godin being some examples and there are many examples of successful people in the arts and business who did not go to college.

And finally, MY OWN CHILDREN got into the game, quoting me the inane statistic that people with college educations end up with more money 20 years later. 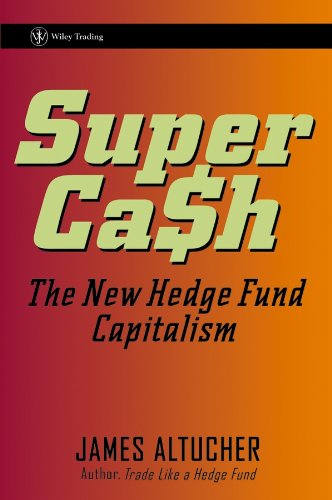 Let’s make a couple of quick points. Feel free to disagree with me on any of these:

A) Coercion. One of my kids said, “people who go to college have better jobs 20 years later.”

When my kids quote me a statistic like that it sounds to me like they are being coerced into going to college. Someone is trying to make a 12 year old afraid that something bad will happen to them if they don’t go to college. So then out of six years of brainwashing and fear tactics they make their decision.

But anybody who takes Statistics 101 in college knows that the stat they quoted me includes very basic selection bias. A true test is this: take 2000 people who want to go to college. i.e. they have ambition, drive, intelligence, etc. Divide them in half. Tell one half they can go to college. Tell the other half they can’t EVER go to college. THEN see where they are in 20 years.

My guess is the side that had a 5-year head start (on average it takes 5 years to complete a 4 year degree) and was not saddled with $100-300k in debt is far ahead of the side that went to college for five years (and then perhaps graduate school afterwards).

B) But it’s not about money? Many people will argue with me and say “it’s not about money”. I agree 100% on this. however, in the US, student loan debt is now higher than credit card debt for the first time ever. So IT HAS BECOME about money.Whose fault is that?

Previous article by James Altucher: 10 Lessons For My Daughters