Edwin Starr said it best in his song War. "War, what is it good for? Absolutely nothing!"

As a libertarian, I continually struggle with the widespread acceptance, and in many cases, love of war by Americans. Since I detest aggression, I therefore despise war. The only legitimate force that is acceptable in my opinion is that for self-defense of life, liberty, or property, and self-defense should not allow for any use of force that extends past defense to aggression. It is irrelevant to me whether one's defense is protected individually or collectively, so long as the non-aggression principle is followed.

I was reminded of the lack of understanding of morality, and the lack of any adherence whatsoever to any idea of non-aggression or compassion, when I listened to the testimony by the Secretary of Defense, Leon Panetta, during a hearing held by the Senate Armed Services Committee recently. The questions and testimony seemed to concentrate not on any just cause for continuous wars, or on war itself, but on who gets to make the decision to go to war. I came away with the distinct impression that there was no concern at all for those being sent to die, or for those foreigners being killed, but only for those on high who get to claim the glory for the slaughter!

Just today in the news was the story of a sergeant in the Army who methodically murdered 16 innocent civilians in southern Afghanistan. After he shot and killed these people in their homes, 9 of which were children, he proceeded to pile their bodies, and burn them. President Obama and Leon Panetta expressed their condolences, and of course promised investigations. They also said, with unmitigated audacity, that this "incident" does not represent the "exceptional character" of our military. This statement is beyond pathetic, and is without conscience! No apology for an immoral war of aggression was forthcoming, but only a statement lauding the murderers themselves! These people are not fit to represent anyone, and are complicit in all these barbaric acts! 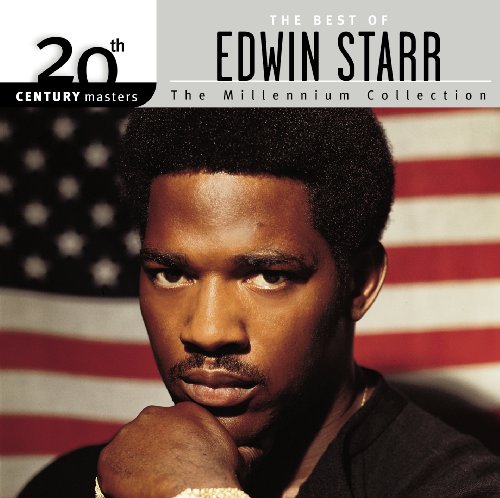 What Panetta said in the senate hearing was revealing about the mindset of a dictator or king, and exposed the Obama administration's lust for absolute power. In reality, the same could be said about most any presidential administration, especially those to come in the future, as the expansion of executive power is continuous and ongoing. His comments were staggering to say the least. He basically said that the president could wage war, commit troops, and build foreign coalitions, by gaining "legal" authority from international bodies. He said that this could be done "legally" without the consent of Congress. This particular statement is incorrect, but could it not be in the future?

Of course, the constitutional worshippers who immediately came forward, may have had a point, but both sides were fighting about the same thing, waging war, and who gets to make that decision. Nothing was discussed about the immorality of wars of aggression, and that is very telling.

The increase in the power to wage war by presidents has been around a long time. What is considered the First War Powers Act was the War Powers Act of 1941 signed by Roosevelt, but that was not the first time that war powers increased. The "legal" authority today to wage war is not gained from any direct constitutional authority, or congressional declaration, but from the War Powers Resolution of 1973, which was supposed to be a "restriction" on the power of the executive to wage war. That has hardly been the case.

The power to declare war according to Article 1, Section 8 of the constitution rests only with Congress, but no declaration of war has been evident since WWII. Today, the War Powers Resolution of 1973 is an accommodating tool for both the Congress and the executive branch when it comes to the authorization for waging aggressive wars. The 1973 document allows Congress to simply give an "authorization" for war instead of using a formal declaration of war. This gives them political cover, while vastly enhancing presidential power. George W. Bush used this to his advantage as his so-called constitutional grounds for his aggressive wars in Afghanistan and Iraq. Conservatives accepted and applauded his claim proudly, but they were being very deceitful in that approach. 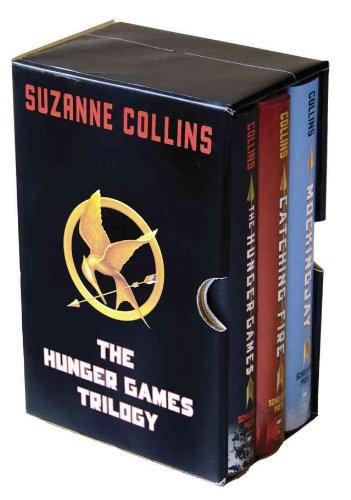 To understand the massive constitutional power that Congress holds over waging war, one only has to read the war powers given in Article 1, Section 8, of the constitution, including the all inclusive final words in that section. It says that Congress has the power:

To make all Laws which shall be necessary and proper for carrying into Execution the foregoing Powers, and all other Powers vested by this Constitution in the Government of the United States, or in any Department or Officer thereof.

The powers given to Congress concerning war in the flawed piece of parchment called the U.S. Constitution are broad and immense, and don't define the reasons necessary for war, but only the power to raise armies and declare war. In addition, Congress can make any law necessary to execute its powers! This was and is an open invitation for abuse, and that abuse has been with us for a long, long time. Given the above language, can Congress simply make any laws it chooses to, without constitutional amendment, to affect its intent concerning war? Can it legally transfer it obligatory duty concerning war to another branch of government? Will Congress in the future draft another resolution to turn the power to make war over to international bodies, as it did when it transferred that power to the president?

The bottom line is that regardless of the so-called "legal" authority, all U.S. wars are wars of aggression, which means they are immoral, unholy, and murderous. They are waged for purposes of imperial conquest, for power, to steal or control the natural resources of other countries, and to enrich all those government supporters who are dependent on warmongering, such as government contract corporations, and the big banking sector. While most don't want to hear this, it is the truth of the matter, and that by any standard is an evil truth!

The United States has become the poster child for imperialism and perpetual war, and now stands as the single most powerful nation on earth. It is that lust for power that has driven public policy for over 100 years, and now is expanding almost beyond imagination. Millions of innocents have died, and tens of millions have been displaced from their homeland due to U.S. aggression.

War is hell, as the old saying goes, so why do so many support war and those who prosecute them? Why are all those doing the murdering considered heroes to the masses in this country? Why do soldiers follow orders to kill, when that killing is unjustified? Why are American flags constantly waving, and why is the national anthem, a celebration of war, always sung at every local and national event? Why do so many pledge their allegiance to a flag, an allegiance that is the communistic epitome of worshiping the state regardless of its actions? Why do Americans love war?

War is the health of the state; it is not the health of a nation of free individuals. War always leads to less freedom, not the other way around as so many falsely believe. War is devastation and sorrow. War is the destruction of families and innocent lives. War is death and maiming. War is torture. War is terrorism. War is murder. War is immoral and unholy. War is without mercy.

Previous article by Gary D. Barnett: Are You an 'Anti-Government Extremist'?