Reforming Rather than Abolishing Plague: Stupid or Just Plain Venal?

Recently by Becky Akers: Ventura's Venture Against the TSA

Quick: what first pops into your mind when someone says, "TSA"?

Sexual assault at airport checkpoints? Irradiation and deformed babies in utero? Theft? Bullies in brown-sorry, blue shirts screaming at the weak and defenseless, stripping diapers from dying grandmothers and teddy bears from toddlers?

Now imagine you're writing a 24-page report on the TSA, timed to coincide with its tenth anniversary. How far are you into your first sentence before the words "pedophiles" and "unconstitutional," "gate-rapists," "prison" and "hanging offenses" befoul your computer's screen?

I bet we have a bigger chance of finding the Constitution in Obama's hip pocket than we do of your ignoring the TSA's atrocities. I will further wager that you wouldn't merely prescribe reforms for the agency, almost all of them bureaucratic ("TSA must act with greater independence from the DHS [Department of Homeland Security] … The TSA Administrator must be a priority appointment for the President, along with other agency heads and Cabinet-level Secretaries, and the length of the term of the TSA Administratoru2018s appointment and compensation should be reexamined"). Instead, you would demand the agency's immediate, total abolition – and at top volume, in ALL CAPS. 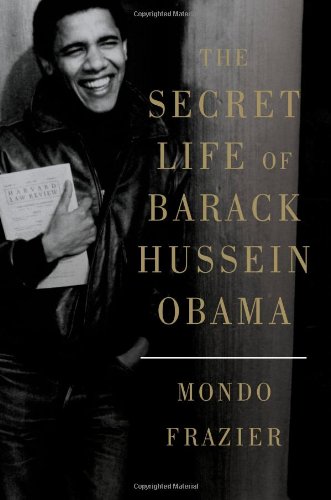 This is why you and I are serfs rather than Congresscriminals. These sociopaths can actually issue what the Washington Post risibly called a "harshly critical" "Joint Majority Staff Report" on the TSA without ever mentioning even one of its crimes against humanity.

Instead, the "Majority" surveys a few examples of the TSA's many nauseating boondoggles ($97 million of our taxes wasted on "650 state-of-the-art AT-2 carry-on baggage screening machines" that sit twiddling their gears in a warehouse; another 39 million of our hard-earned dollars squandered on 106 "Explosive Trace Detection Portals, … [which] could not consistently detect explosives in an operational environment" because the TSA's dimwits bought them without testing them in situ); discusses its failure to apprehend any terrorists despite their documented passage through American airports; and scolds it for its defiance time and again of Congress as well as its outright lawbreaking (don't get too excited: the Majority waxes indignant over the TSA's violating the Administrative Procedures Act of 1946, not its egregious trampling of the Constitution).

And yet, after all this astounding profligacy and illegality, the Majority is as chary of the word "abolish" as it is of acknowledging the TSA's assaults on us. Instead, incredibly, it recommends 11 "reforms" that may trim the TSA's bureaucracy a bit while shuffling its deviants from one office to another even as they hand its "Administrator" – currently John "The Pervert" Pistole – more money and power. The Majority proposes absolutely nothing substantive – but then, it wouldn't be Congress if it stuck in a sensible suggestion or two.

None of us needs more proof that the bozos on the Potomac are utter nincompoops, stupid, venal, corrupt, and shockingly deaf to their constituents' concerns. But for family and friends who do, or for a good but horribly bitter laugh, read this silly Report. 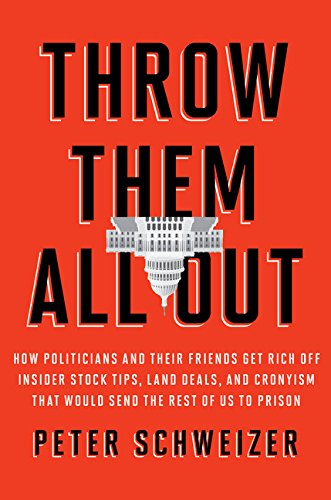 From it you'll glean further infuriating tidbits on the TSA. For instance:

These facts alone offer a compelling, incontrovertible, and unanswerable argument for dissolving this dysfunctional bureaucracy. So the last thing even a moron would urge is that the TSA undertake more tasks, let alone complex ones.

Yep: that is precisely what the Majority advises. It chides leeches who neglect to "deploy" their expensive gadgets for not "Utiliz[ing] Biometrics"; it reproves nitwits who can't "quickly analyze and take advantage of available intelligence" for not infesting airports overseas as copiously as they do American ones. Add to Congress' other staggering sins a lunacy that makes the Mad Hatter's Wonderland seem a model of rationality.

Amazingly, the Majority devotes much of its Report to a hobby-horse that once again proves government's complete irrelevance and, worse, harmfulness: it advocates returning to the system that produced 9/11, the one the TSA replaced, as if Congress had never passed the legislation spawning the agency. How to undo the last decade? With a bit of fascism euphemized as "the Screening Partnership Program (SPP)." Translating from the Jargon, Our Rulers see TSA as an overseer, mandating aviation's security and minutely controlling it, though employees of "private" personnel agencies would actually man the checkpoints. The only difference between this arrangement and the one that prevailed from the 1970's until 2001 is that bureaucrats at the notoriously incompetent FAA played the supervisory role for which Congress now casts bureaucrats at the notoriously incompetent TSA.

Who cares? No one but said pencil-pushers, unions, and the Congresscritters campaigning on the bribes-sorry, contributions from those personnel agencies. Whether the creep groping victims "works" directly for the TSA or for a so-called private company under the TSA's totalitarian thumb matters not a whit. Miss USA will still sob after the attack; survivors of cancer will still wind up drenched in their own urine.

Indeed, I have yet to hear any passenger sigh, "You know, u2018TSA still refuses to allow new airports to participate in [SPP] and continues to refuse to provide an explanation of the criteria used to judge the merits of program applications.'" Rather, they shriek that they don't want their daughter's "crotch grabbed" and promise, "If you touch my junk, I’ll have you arrested."

Deliciously, the Joint Majority is too imbecilic to realize its own implication, that Congress ought never to have foisted the barbaric TSA on us. It obliviously argues for reinstating the process that murdered 3000 people on 9/11, the unconstitutional arrangement Congress devised 40 years ago and just as unconstitutionally replaced on November 19, 2001. Except now it adds sexual molestation, thievery, and brutality.

Prompting the question of why we tolerate the TSA, Congress, or any rulers. Abolish government in toto before it abolishes us.

Previous article by Becky Akers: Jesse vs. the Fascist States of America

How to Handle Being Out of Your Depth: 6 Tips From a Con Man The Evil Losers Who Target Iran