6 Things I Learned From Charles Bukowski

Recently by James Altucher: How To Deal With Crappy Bosses

Bukowski was disgusting, his actual real fiction is awful, he’s been called a misogynist, overly simplistic, the worst narcissist, (and probably all of the above are true to an extent) and whenever there’s a collection of “Greatest American Writers” he’s never included.

And yet… he’s probably the greatest American writer ever. Whether you’ve read him or not, and most have not, there’s 6 things worthy of learning from an artist like Bukoswski.

I consider Ham on Rye by Bukowski probably the greatest American novel ever written. It’s an autobiographical novel (as are all his novels except Pulp which is so awful it’s unreadable) about his childhood, being beaten by his parents, avoiding war, and beginning his life of destitution, hardship, alcoholism, and the beginnings of his education as a writer.

I’m almost embarrassed to admit he’s an influence. Many people hate him and I’m much more afraid of being judged than he ever was. 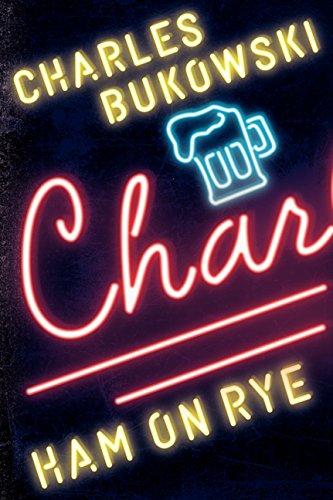 1) Honesty. His first four novels are extremely autobiographical. He details the suffering he had as a child (putting his parents in a very bad light but he didn’t care), he details his experiences with prostitutes, his lack of interest in holding down a job, his horrible experiences and lack of real respect for the women he was in relationships with, and on and on. His fiction and poetry document thoroughly the people he hates, the authors he despises, the establishment he could care less about (and he hated the anti-establishment just as much. One quote about a potential plan the hippie movement was going to do: “Run a pig for president? What the fuck is that? It excited them. It bored me.”) 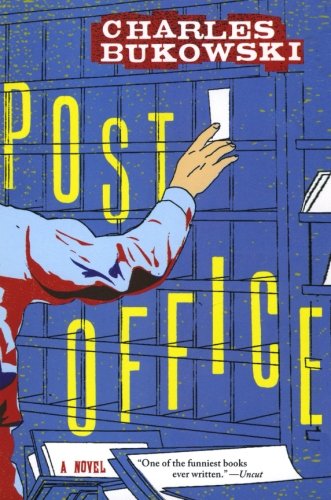 Most fiction writers do what fiction writers do: they make stuff up. They tell stories that come from their imagination. Bukowski wasn’t really able to do that. Whenever he attempted fiction (his last novel being a great example) it fell flat. Even his poetry is non-fiction.

There’s one story he wrote (I forget the name) where he’s sitting in a bar and he wants to be alone and some random guy starts talking to him: “its horrible about all those girls who were burned” and Bukowski says (I’m getting the words a little off. Doing this from memory), “I don’t know.” And the guy and everyone else in the bar starts yelling, “This guy doesn’t care that all those little girls burned to death”. But Bukowski was honest, “It was a newspaper headline. If it happened in front of me I’d probably feel different about it.” And he refused to back down and stayed in the bar until closing time.

He had very few boundaries as to how far his honesty could go. He never wrote about his daughter after she reached a certain age. That’s about the only boundary I can find. Every other writer has so many things they can’t write about: family, spouses, exes, children, jobs, bosses, colleagues, friends. That’s why they make stuff up. Bukowski didn’t let himself get hampered by that so we see real raw honest, a real anthropological survey of being down and out for 60+ years without anything being held back. No other writer before or since has done that. For a particular example, see his novel, Women which detailed every sexual nuance of every woman who dared to sleep with him after he achieved some success. Most of these women were horrified after the book came out.

I try as hard as possible to remove all boundaries. But it’s a challenge with each post I do. 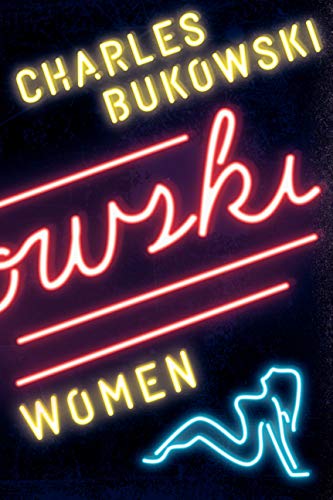 2) Persistence. Bukowski got two stories published when he was young (24 and 26 years old) but almost all of his stories were rejected by publishers. So he quit writing for ten years. Then, in the mid 1950s he started up again. He submitted tons of poems and stories everywhere he could. It took him years to get published. It took him even more years to get really noticed. And it finally took him about 15 years of writing every day and writing thousands of poems and stories before he finally started making a living as a writer. He wrote his first novel at the age of 49 and it was financially successful. After 25 years of plugging away at it he was finally a successful writer. 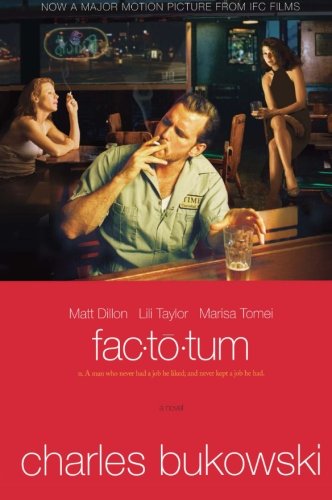 Most people give up much earlier, much younger. Both my grandfather and father wanted to be musicians, for instance. Both gave up in their 20s and 30s and took what they thought was the safer route. (The safer route being, in my opinion, what ultimately killed both of them).

And this persistence was while he was going through three marriages, dozens of jobs, and non-stop alcoholism. Some of this is documented (poorly) in the move Barfly but I think a better movie about Bukowski is the indie that Matt Dillon did about his novel, Factotum which details the 10 years he was going from job to job, woman to woman, just trying to survive as an alcoholic in a world that kept beating him down.

He wrote his first novel in 19 days. Michael Hemmingson who I write about below, wrote me and said Bukowski had to finish that novel so fast because he was desperately afraid he was going to be a failure at being a successful writer and didn’t want to disappoint John Martin, who had essentially given him an advance for the novel. 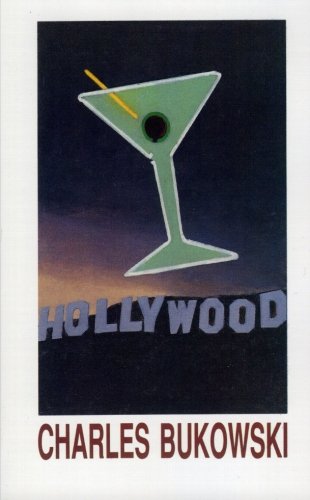 3) Survival. When I think “constant alcoholic” I usually equate that with being a homeless bum. Bukowski, at some deep level, realized that he needed to survive. He couldn’t just be a homeless bum and kill himself, no matter how many disappointments he had. He worked countless factory jobs (the basis of the non-fiction novel, Factotum) but even that wasn’t stable enough for him. Finally, he took a job working for the US Government (you can’t get more stable) working in the post office for 11 years. He didn’t miss child support payments (although he constantly wrote about how ugly the mother of his child was), and as far as I know he was never homeless or totally down and out from his early 30s ’til the time he started having success as a writer.

And despite writing about the overwhelming poverty he had, he did have a small inheritance from his father, a savings account he built up, and a steady paycheck. The post office job is documented, in full, in his first “novel” called, appropriately, Post Office. Many people think that’s his best novel but I put it third or fourth behind Ham on Rye and Factotum and possibly Women. He also wrote a novel, Hollywood about the blow-by-blow experience of doing the movie Barfly. All the names are changed (hence its claim to be fiction) but once you figure out who everyone is, its totally non-fiction. Like all of his other novels (not counting Pulp, which was the worst American novel ever written and published).

Previous article by James Altucher: How To Deal With a Bad Boss

Ron Paul: Unadulterated, Unfiltered, Uncensored, 100 Octane Buy As Much Gold As You Want, Get Delivery in a Day