Don’t let anyone from the cancer industry lie to you about PSA screening: The test is completely bogus and offers zero improvement in your lifespan. That’s the conclusion from a 20-year study that followed over 9,000 men. After 20 years of follow-up, guess what the results were? No significant difference in the rate of death between those screened for prostate cancer versus those who weren’t. In other words, prostate cancer screening is really a bogus test used to exploit men’s fear and recruit them into unnecessary and potentially harmful cancer treatments. That’s why the cancer industry uses the PSA test, of course: It’s a powerful recruiting tool! It scares men into agreeing to expensive, high-profit treatments which are then billed to their insurance companies, Medicaid or Medicare. (Gee, no wonder our health care system is bankrupting the nation…) This study, by the way, was published in the British Medical Journal. I don’t personally trust the BMJ on most issues, since it seems to so strongly favor vaccines and pharmaceuticals in its selective publication of research. But that’s what makes this so remarkable: Even the BMJ is effectively admitting that PSA tests don’t work! 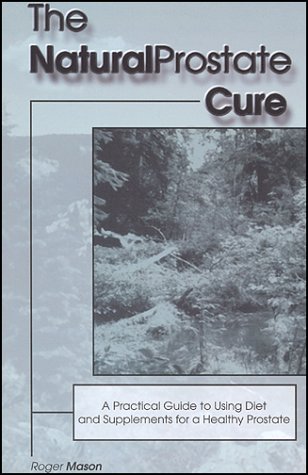 Why are hospitals still using a bogus quack test for prostate cancer? Given that the PSA test simply doesn’t work, it makes you wonder: Why are hospitals and cancer centers still using the PSA test? Isn’t that quackery to keep using something that doesn’t work while marketing it to patients as if it did work? It’s not just false advertising – it’s bad medicine! And if it were being done in any other industry, someone would probably get arrested. If you sold a car that turned out to be a lemon and didn’t run, you could be sued. If you sold a financial product but completely misrepresented it to your customers, that would be considered criminal fraud. But why can hospitals and cancer clinics sell PSA prostate cancer tests that are completely bogus while getting away with it?

The answer is because modern medicine has zero accountability. Most of it is simply fabricated quackery. Flu vaccines, for example, are based on completely fabricated quacked-up evidence that has absolutely no connection to scientific reality. ADHD screening programs are absurdly transparent as psychiatric drug marketing tools. Mammograms actually cause breast cancer, and the No. 1 side effect of chemotherapy is – get this – cancer itself! It’s all “pretend medicine” in a grand health care fairy tale Nothing in medicine, you see, has to have any actual scientific evidence behind it at all. The reason PSA tests are so popular is precisely the same reason that flu vaccines are so heavily pushed: Because modern medicine pushers suffer from a deeply-ingrained cult-like irrational belief in everything they were taught in medical school, regardless of whether it has any basis in fact. PSA tests, in other words, are a kind of medical voodoo which works no better than sticking pins in a rag doll. And as literally dozens of studies have found over the last decades, antidepressant drugs are a kind of “brain chemical voodoo” that works no better than placebo either. Let’s face it: Much of modern medicine is based entirely on a virus of the mind – a contagious yet false idea that somehow disease is caused by a lack of chemicals, radiation or surgery. It’s an insane idea, of course, yet it is the foundation of virtually the entire modern system of “health care” (sick care). 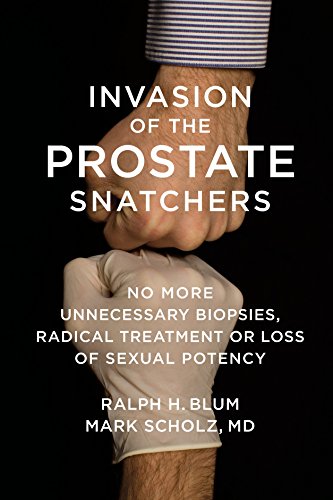 A psychic would probably get you better results If you want to go get screened for all these various diseases, that’s your choice, of course. But just know as a scientific fact that most of the medical screening being offered today is no more scientifically valid than a tarot card reading. A tarot card reading might be more valuable, actually, as it would remind you to consider your inner journey and perhaps take responsibility for your life rather than handing it over to a group of utterly incompetent cancer doctors who are still using bogus prostate cancer tests that have been proven utterly useless again and again. 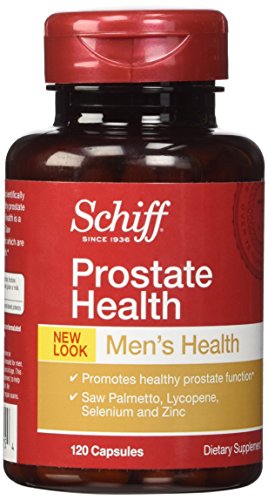 Heck, your cancer doctor might as well use a dousing rod to diagnose your cancer. And even then, if you’re told you have cancer, the only rational thing to do anyway is to change your lifestyle and start pursuing anti-cancer activities such as juicing, walking in the sun, avoiding toxic synthetic chemicals and so on. And those things should be pursued whether you have cancer or not! This is why I never get screened for any disease. I’m in my 40’s, and I follow a very healthy lifestyle. I eat massive quantities of anti-cancer superfoods and I completely avoid (to the best of my ability) synthetic chemicals in foods, personal care products, gardening and so on. Why would I even need to get screened for cancer in the first place? There’s no valid reason for it. Cancer isn’t something that strikes you like a bolt of lightning, folks. It’s something your body can grow over decades until it becomes noticeable – and it only grows cancer tumors if you let it. The easiest way to stop growing cancer it to boost your vitamin D levels to 70 – 90, eat lots of fresh sprouts, drink fresh juices, get exercise and avoid cancer-causing chemicals. Get plenty of sleep, avoid excessive stress and eat superfoods such as berries (which are loaded with anti-cancer nutrients). And stop eating refined sugars, too, because cancer tumors just love sugar. It’s not a difficult recipe. And when truly followed, it will reduce your risk of cancer to nearly zero. Of course, a stray piece of plutonium from Fukushima could still get inhaled into your lungs and cause cancer, but even in that case, antioxidants help protect you from radiation damage, greatly reducing your risk of cancer even from nuclear fallout radiation. Nutrition and lifestyle is the answer here, not useless disease screening quackery. Don’t fall for the bogus PSA screening and mammography tests. They are designed to scare you into becoming a high-profit cancer patient. They do nothing to improve your health, and they may in fact harm you. Prostate cancer is not a very aggressive cancer in most cases. It can be easily and reliable reversed with the help of any competent naturopathic physician, herbalist or natural medicine practitioner. Reprinted with permission from Natural News.

Are You Seeing the Dentist Too Often? Pointless X-Rays and Needless Check-Ups Could Be Adding Up to a Rip-Off Barack Hussein Hoover?