Outlaw That Speech Because it MIGHT Be a Threat...

It was only a matter of time before the Gabrielle Giffords tragedy was turned into a rationale for the government to take more of our freedoms. This is how our government always responds to tragedy – it’s almost formulaic: 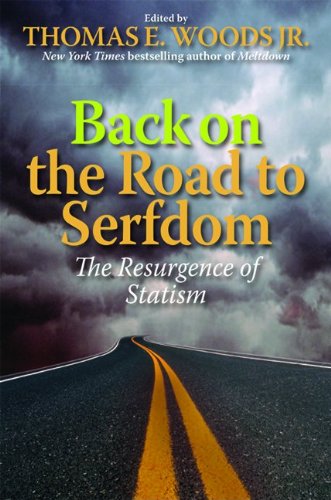 Step 1 – wait for tragedy to occur, or actually create the tragedy.

Step 2 – spread propaganda through the media, so everyone believes your story about the tragedy.

Step 4 – justify the increased Tyranny by citing the propaganda in step 2.

This same process, has led to the creation of most traffic laws, to the Patriot Act, to "enhanced pat-downs," and countless other usurpations of freedom.

Shortly after Gabrielle Giffords was shot in the head by a psychopath, and the media started reporting about Sarah Palin’s crosshair map (which, as far as we know had nothing at all to do with the shooting), I began wondering how long it would be before we started seeing attacks on our freedoms. In particular, I was expecting attacks on the second amendment because Jared Loughner used a gun; and I expected attacks on free speech (and proposals for more control of the Internet) because Jared Loughner spoke out against the government on YouTube and Facebook.

And, so it begins. There is already an article on The Hill titled "Dem Planning a Bill That Would Outlaw Threatening Law Makers." The article begins like this:

Rep. Robert Brady (D-Pa.) reportedly plans to introduce legislation that would make it a federal crime to use language or symbols that could be perceived as threatening or inciting violence against a federal official or member of Congress.

Look at that language. The language (or symbols) doesn’t have to be threatening or actually incite violence. It doesn’t even have to be perceived that way. If it could be perceived that way – through the widest, loosest, and irrational interpretations imaginable – that is sufficient to charge someone with a federal crime. This kind of broad, widely subjective legislation would make it potentially illegal to disagree with the government about anything.