In 2008, America suffered a massive economic heart attack. Its doctors, thought to be the world’s best, believed the US to be in good health, having recovered from a similar though smaller crisis in 2000.

But America hadn’t recovered. In fact, the Fed’s palliative for the 2000 crisis, i.e. lower interest rates, soon created an even larger crisis, i.e. the 2002–2006 US housing bubble whose collapse caused global credit markets to contract and investment banks to fall, necessitating government intervention on such a massive scale it led to today’s sovereign debt crisis as private losses were absorbed onto public balance sheets; and, now, in 2010, the crisis continues to fester and spread.

Fed Chairman Ben Bernanke’s solution for our current problems is but a more extreme version of the Fed’s near fatal prescription in 2001, i.e. lower interest rates, but this time combined with a new iteration of voodoo economics, a witch’s brew called QE II, a monetary gesture as futile and impotent as a Hail Mary pass thrown by an atheist as time runs out.

When central banks became the primary driver of economic prosperity, the free market supply and demand of goods and services became subsumed by the supply of credit from central banks.

In case you didn’t get it the first time, here it is again:

The current historic credit boom began in the 1980s when a combination of US government borrowing and easy credit from the Fed ignited what was thought to be the greatest economic expansion in the history of capitalism.

Today, the historic 25 year credit boom is ending and the massive debts accumulated on the way up are starting to default; and the US Fed, the primary source of global credit, is directly responsible for what is now happening.

Of course, the Fed denies any responsibility at all, instead blaming others for the crisis it caused. In 2005, then Fed Governor Ben Bernanke identified the problem as a “savings glut”, i.e. Asia being the primary culprit/saver; and in a distorted self-serving way, Bernanke was right.

…over the past decade a combination of diverse forces has created a significant increase in the global supply of saving – a global saving glut – which helps to explain both the increase in the U.S. current account deficit and the relatively low level of long-term real interest rates in the world today. Read here.

Bernanke’s convoluted logic stems from Asia’s traditional emphasis on frugality and savings, a tradition that unexpectedly slowed the flow of leveraged credit between the east and west, creating a so-called “savings glut”; akin, if Bernanke is to believed, to a monetary embolism affecting the on-going flow of credit and debt necessary in debt-based economies

But despite Bernanke’s self-serving observation, Asia has the absolute right to save all it has earned – just as the US has the right to spend all it can possible borrow and spend it on Asian goods; whether or not it is prudent to do so is another question.

TEA STAINS AND THE FED 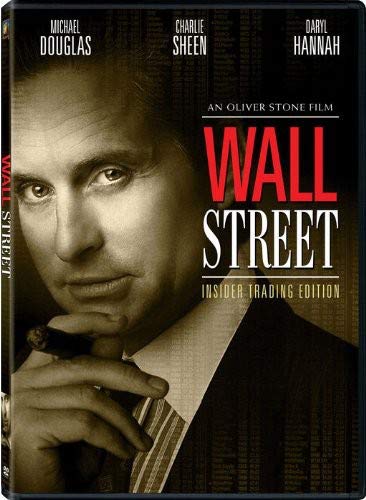 Today, the Republican Party must be ruing the day it first courted disaffected Dixiecrats, i.e. southern Democrats, then looking for a haven from an increasingly socially liberal Democratic party. This alliance beginning in the 1970s fueled 40 years of Republican dominance but the price for doing so is now being extracted.

Sarah Palin is causing William Buckley to roll over in his grave.

Traditionally the bastion of Wall Street money and power, the Republican Party’s price to pay for 40 years of political power may be the continued existence of the Federal Reserve. Since the 1970s, the Republican Party gave increasing voice to disaffected Dixiecrats in return for their support and only now are realizing the cost.

Note: Traditionally, the sworn enemies of northern power and money, i.e. Yankee bankers, southern Dixiecrats swallowed their pride for an increasing role in Republican affairs, trading their opposition to Wall Street bankers in return for an increasingly conservative social agenda.

The collapse of the US economy, however, is putting pressure on this politically motivated alliance. As the Republican Party hierarchy retreats to its traditional base, i.e. banking, corporate and wealthy special interests, much to their chagrin, its indebted and increasingly unemployed socially conservative newly acquired base is blaming not only women, hippies, gays, abortionists and Mexicans for their myriad problems, they’re now blaming the Federal Reserve as well.

This resurgent populist movement known as the Tea Party may be the critical driver in ending the economic dominance of the Federal Reserve Bank in America; and, ironically, the Democratic Party, the traditional opponent of corporate and banking interests in America, now finds itself the unexpected ally of the Fed. 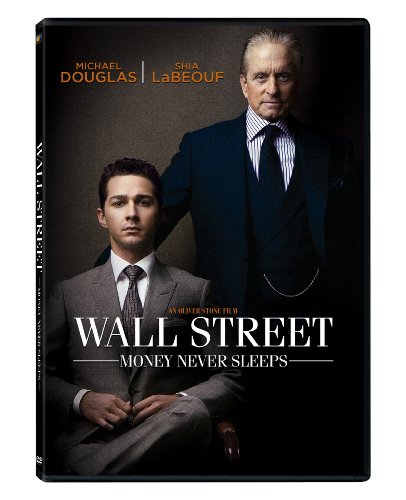 The Faustian pact between banking and the Democrats was forged in the 1990s when the Democrats, desperate for an answer to the new Republican coalition welcomed Wall Street bankers, Goldman Sachs, into their ranks much as Republicans welcomed the Dixiecrats.

The alliance would be a great success for both Wall Street and the Democrats. The loser would be America. No longer having any significant opposition in Washington DC, Wall Street immediately began assembling a banker’s wish list which was approved during Clinton’s two terms with now bipartisan support.

Beginning with dismantling any significant oversight of markets, the bankers proceeded to protect the extraordinarily dangerous but lucrative derivatives markets from government regulation and ended the decade by successfully repealing the Glass-Steagall Act.

This allowed Wall Street to bet the savings of America as they did prior to the Great Depression, which they again proceeded to lose; and, by 2000, the stage would be set for what would soon follow, the collapse of the American economy in concert with record riches for the bankers on Wall Street.

The only hope of America now lies in the electorate’s collective disgust with both the Republican and Democratic parties – and the Federal Reserve itself. On December 9th Bloomberg News reported: A majority of Americans are dissatisfied with the nation’s independent central bank, saying the U.S. Federal Reserve should either be brought under tighter political control or abolished outright, a poll shows.

The Best of Darryl Robert Schoon

A Doctor's View of TEOTWAWKI Ron Paul Rides Again The Texas congressman has travelled a lonely path in politics. But now he has a promising platform for another presidential run