Recently by Jacob G. Hornberger: Another Nonsensical Attack on Libertarians

Last November a new book entitled The Kennedy Detail: JFK’s Secret Service Agents Break Their Silence, by Gerald Blaine and Lisa McCubbin, promised to “reveal the inside story of the assassination, the weeks and days that led to it and its heartrending aftermath.”

For almost 50 years, people have debated the Kennedy assassination. Some claim that the Warren Commission got it right – that Kennedy was assassinated by Lee Harvey Oswald, a lone-nut assassin. Others contend that Kennedy was killed as part of a conspiracy.

U.S. officials have long maintained that Kennedy’s body was delivered to the Bethesda morgue in the heavy, ornamental, bronze casket in which the body had been placed at Parkland Hospital in Dallas.

The problem, however, is that the evidence establishes that Kennedy’s body was actually delivered to the Bethesda morgue twice, at separate times and in separate caskets.

How does one resolve this problem? One option, obviously, is just to forget about it, given that the assassination took place almost a half-century ago. But it seems to me that since the matter is so unusual and since it involves a president of the United States, the American people – regardless of which side of the divide they fall on – lone-nut assassin or conspiracy – are entitled to a truthful explanation of what happened that night at Bethesda. And the only ones who can provide it are U.S. officials, especially those in the Secret Service, the FBI, and the U.S. military, the agencies that were in control of events at Bethesda that night. 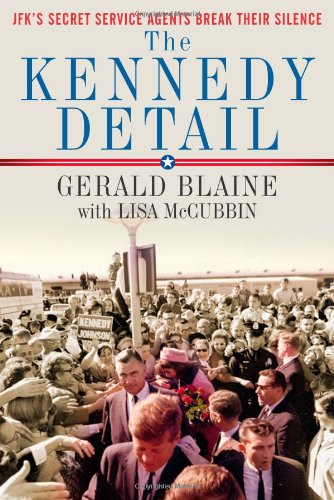 The facts of the casket controversy are set forth in detail in a five-volume work that was published in 2009 entitled Inside the Assassination Records Review Board: The U.S. Government’s Final Attempt to Reconcile the Conflicting Medical Evidence in the Assassination of JFK. The author is Douglas P. Horne, who served as chief analyst for military records for the Assassination Records Review Board. The ARRB was the official board established to administer the JFK Records Act, which required federal departments and agencies to divulge to the public their files and records relating to the Kennedy assassination. The act was enacted after Oliver Stone’s 1991 movie,

The Astounding Walter Block Don't Get a Root Canal