Here are some of the the pros and cons of each:

This system is typically found in pick-up trucks and truck-based SUVs. Most 4WD systems work “part-time” – engine power goes only to the rear wheels until the driver (or, in the case of automatic systems, the onboard computer) engages the front axles. Typically, the power split front-to-rear is not adjustable. When in 4WD mode, the front wheels get 50 percent of the engine’s output and the rear wheels get the other 50 percent in a fixed-ratio split. Truck-based 4WD systems are also distinguished by the presence of a two-speed transfer case and 4WD Low range gearing, which is designed for very low-speed use in deep, unplowed snow (or off-road).

The upside: Truck-type 4WD systems are great for dealing with very heavy snow on unplowed roads and for off-road driving on muddy, uneven terrain; the Low range gearing makes it possible to crawl up steep inclines and slog through deep mud. Truck-type 4WD is great – even essential – for people who live in very rural areas or who must deal with heavy snow on unplowed country roads. 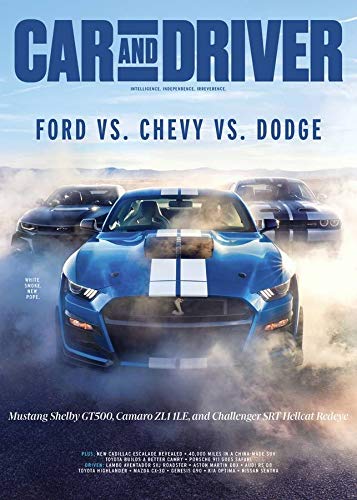 The downside: Truck-type 4WD systems usually operated in 2WD mode – with just the back wheels receiving engine power. When in 2WD mode, these vehicles often have less grip than a FWD car, which has the traction advantage of the drive wheels pulling (instead of pushing) the car and also because the weight of the engine and transmission are sitting on top of the driven wheels. In addition 4WD systems are not designed to aid high-speed handling/traction on dry, paved roads. In fact, most 4WD systems come with warnings not to engage the 4WD on dry paved roads, because it may negatively affect handling and result in premature wear of the components.

Finally, a 4WD system adds a lot of extra weight to the vehicle, which in turn cuts down on fuel economy. While you may only need 4WD a few days out of the year, you’ll be paying for it every day by lugging around a couple hundred pounds of additional dead weight.

Not many people are aware of these significant everyday limitations of 4WD – even though the information is usually right there in the owner’s manual.

The bottom line: Buy a 4WD if you need a vehicle with serious off-road capability or have to travel often on rural (and unpaved) gravel or dirt roads – or if you live in an area subject to severe winters where it’s routine to have to drive through heavy snow on unplowed roads. Otherwise, it’s probably a money-waster. 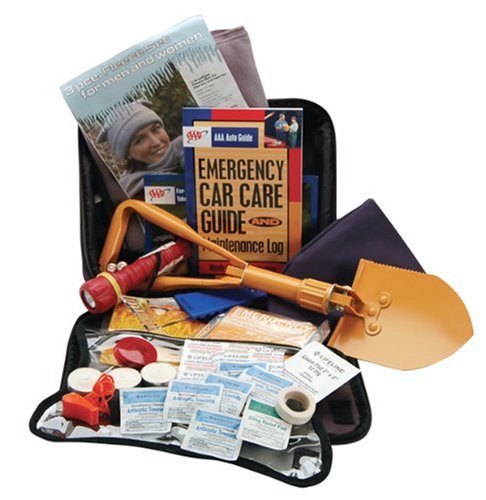 Most passenger cars being built today are front-wheel-drive – including “crossovers” that look sort of like SUVs but which are (usually) built on a car-based, FWD chassis.

The upside: FWD cars can actually be pretty tenacious in the snow because the weight of the engine/transaxle is sitting right on top of the drive wheels. FWD is vastly better in the snow than a rear-wheel-drive car. With a good set of all-season or snow tires, you will probably be able to make it to work unless the snow is really deep – in which case it’s the absence of ground clearance more than anything else that will cause you to get stuck. FWD is also more economical – both to buy “up front” and to operate over the life of the vehicle. You’re not paying extra when you buy the car – and you’re not paying every time you gas up to lug around equipment you only use a handful of times every year.

The downside: FWD cars are weight-biased toward the front, which is a built-in design limitation as far as handling/performance is concerned. Also, the wheels that propel the car must also steer the car, which isn’t optimal for high-speed driving/cornering. This is why most race cars and also high-performance cars are rear-wheel-drive. FWD is fundamentally an economy-oriented drivetrain layout designed to cut down on vehicle weight, simplify assembly and reduce manufacturing costs.

The bottom line: FWD is a good choice for the average driver who uses his vehicle to get from “a” to “b” and would like to have decent traction on those few days each winter when there’s some snow on the roads. 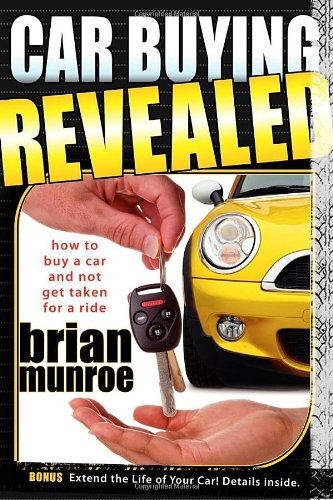 This is a system in which engine power can be sent to all four wheels – or even to individual wheels – as necessary to maintain traction. As recently as five or six years ago, only a few makes/models offered AWD systems; today, AWD is either standard or available optionally on many types of passenger cars, wagons, minivans and light-duty, car-based “crossovers.”

The upside: AWD provides excellent all-year/all-weather grip on snow-covered roads in winter and improves handling on dry (or wet) paved roads in summer. Unlike a truck-style 4WD system, AWD is optimized as much for use on smooth, paved surfaces as it is for use in snow (or even on unpaved gravel and dirt). High-performance AWD-equipped sports cars and sedans offer incredible dry-weather, on-road handling with superior wintry weather capability. Also, AWD systems do not require any driver involvement; power is automatically routed to the wheels with the most traction. And they can kick as much as 90-plus percent of the engine’s power to the front (or rear) wheels, as the traction situation dictates.

The downside: AWD is not designed for off-road use; there is no two-speed transfer case or 4WD Low range gearing. AWD can also add substantially to the purchase price of the vehicle – sometimes by as much as several thousand dollars. In some cars, AWD also usually adds significant weight to the car, which cuts both performance and fuel economy.

The bottom line: AWD is an excellent choice for the performance-minded driver who values dry-weather handling and high-speed grip in a corner as much as being able to get out of his driveway when it snows.

This was once the standard drivetrain layout of most passenger cars, especially domestic-brand models. The engine is up front – but power is sent to the rear wheels exclusively.

The upside: Rear-drive cars spread the weight of the engine, transmission and axle assemblies front to rear more evenly than nose-heavy FWD cars – and tend to be lighter (and cheaper to buy/maintain) than AWD-equipped cars. Rear-drive cars are also rugged and durable – which is why they are favored for police use/taxi duty. And finally, rear-drive allows for smoky burnouts – important to many performance car fans.

The downside: A RWD vehicle is not the hot ticket for snow driving – unless you enjoy fishtailing like a just-landed sea bass. Rear-drive (2WD) pick-ups are especially atrocious in snow; their light rear ends tend to break loose even on wet roads.

The bottom line: If you enjoy a good burnout every now and then, live in an area where winters are mild – and can handle dealing with some hassle on those few days each year when it does snow – then rear-drive will probably work for you.

Throw it in the Woods?

Previous article by Eric Peters: If You're Caught in a Highway Checkpoint

If Abe Had Been HonestPeople or State?