Chile: Solidarity Wins Out Over Psychobabble

Millions of people around the world will crack a smile today as they watch the 33 Chilean miners finally being hoisted back to life. But Those Who Know Better, the overlords of the therapy industry, see something different: not a happy ending to a two-month nightmare, but the start of an even longer nightmare of ill-health, craziness and PTSD for these unfortunate creatures from the dark. According to the experts, what we’re really witnessing in Chile today is a volcanic eruption of human instability, as 33 ticking timebombs of emotional frailty are raised to the surface.

One psycho-expert, echoing an army of others, told Fox News that the rescue of the men will release a ‘cauldron of emotions’; apparently ‘molten, churning reservoirs of emotion are about to emerge from that mine’. And there’s no telling what this geyser of two months worth of repressed feelings will give rise to. Fox’s fortune-teller says it could spawn ‘divorces, violence, terrible despondency, panic attacks, plays for celebrity that fall short and lead to suicide, addiction to alcohol and illicit drugs and gambling, and wild allegations levelled by one miner against another’. For the mental-health lobby, it seems, every silver lining has a cloud. 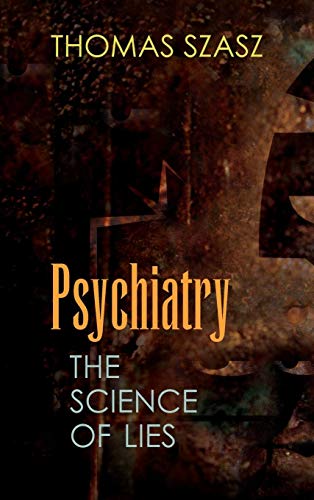 How will these men who coped remarkably well in a 32 degrees Celsius underground cavern for more than two months now cope with the temptation to descend into a drug-addled world of violence and backstabbing? On this question, the experts are unanimous: as one of them sums it up, the freed 33 will require ‘all the skill of the very best mental-health professionals available’. Is it just me or does this look like a brazen job-creation scheme? At a time of recession and cutbacks, I guess even the mental-health lobby has to find ways to earn a crust – even if that means cynically re-presenting 33 fairly hard, robust miners as men on the verge of a nervous breakdown who will need professional help for the rest of their lives. 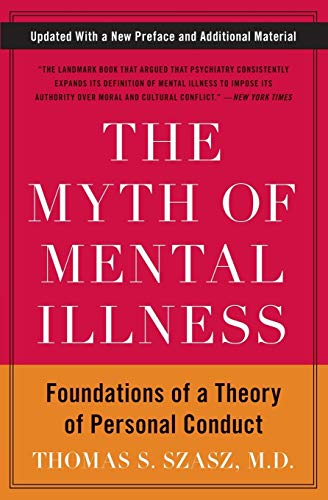 The most startling thing about the various psycho-pronouncements being made about the miners is not their undiluted miserabilism, their ability to see future suicides where most of us see a moment of joy, but their ignorance of the facts of the past two months. Because the inconvenient truth is that the 33 miners survived underground not as a result of psychological advice and intervention but by sometimes rebelling against the psychologists who kept a watchful eye on their every move. The real story of the Chilean miners, for anyone who cares to look, is that the interventions of the various wings of the trauma industry often make things worse rather than better, and people are mostly happier and healthier without them.

The on-site psychology team at the San Jose mine treated the trapped men with extraordinary mean-spiritedness. Driven by the conviction that they, as one headline put it, ‘know best’, and backed up by the dime-a-dozen profferings of every headline-hungry psychologist and therapist around the globe, the psychologists saw it as their duty to police the men’s thoughts and even to censor letters from their families in case they triggered ‘problematic emotions’. Such petty authoritarianism is the end result of the deep-rooted idea that life is way too hard and complicated to be negotiated without the words of wisdom of the therapy lobby.

Previous article by Brendan O'Neill: Stop Policing Our Thoughts, Including the Hateful Ones