The King May Throw You a Bone, But He Won't Give Up His Seat

It’s hard not to get hopeful about a possible overthrow of the Democrats. But will things change as a result? In my opinion, yes and no. As an analyst for The Casey Report, I constantly analyze the past to discern future trends. In the last century, government has grown bigger and bigger, decade after decade. There’s no reason to expect an alternative outcome for the next decade. In this case, the trend is not your friend.

If an ETF or derivative tracked market freedom over the last century, it would probably be a penny stock by now. No one would get excited over an investment with a hundred-year track record of failure. And hence, we shouldn’t get too excited about political change.

Perhaps I’m wrong and this is the turning point. But just as picking the bottom of a stock is next to impossible, predicting the turning point for a two-century trend is even more improbable. For this reason, I will not be celebrating when the Democrats are booted out.

The nature of the beast will not change — no matter which party is in power. Economist Murray Rothbard put it best: "…the State is nothing more nor less than a bandit gang writ large."

Many of my free-market friends say, "What a great line!" And then they quickly return to promising hope and change with a free-market flavor. However, I take the line quite literally. It’s not a funny jab at the government but instead a definition. The government is not some association where we hold hands and decide how to best run the country. The entire apparatus exists as an engine for wresting hard-earned goods from productive members of society. Millions depend on this gang writ large, whether through government contracts, agency jobs, or personal benefits.

Why, it’s not even difficult to find conservatives and libertarians living off the government dole. The richest counties of this country surrounding D.C. won’t relinquish their plush lifestyles for any ideology. Government employees, welfare recipients, and the government-made millionaires will fight tooth and nail for their money. The Tea Party soccer mom doesn’t stand a chance. 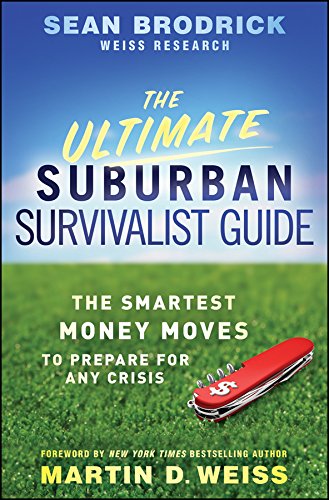 But some argue that this time, it can be done. Our positions make sense, the Tea Party has momentum, and things can improve. To an extent, this view holds some merit. After all, gangs of thieves can improve sometimes.

Could a decent person join the Bloods or Crips gangs in L.A and improve them? Sure he could. Occasionally, gangs do make peace treaties with each other. There are careless gangs that murder innocent bystanders in drive-by shootings, and there are those who assassinate their opponents with precision. A decent person could negotiate peace treaties and curb the violence. But what our reformist gang member can’t change is the nature of the gang.

Many larger criminal organizations perform good deeds for the public. Whether it’s giving out turkeys at Christmas or even building houses and soccer fields for the poor, as Pablo Escobar did in Columbia. The occasional kickback is the norm with large gangs and the governments. When the Republicans take over, they will likely throw out a turkey or two to the free-market mobs — most likely through a populist tax cut.

Of course, the D.C. free-market intellectuals will rejoice at these "victories." However, these gains only work to disguise the enterprise’s true nature. The small respites from government growth build false hope in the government process. In reality, the government can change no more than can the Bloods or Crips. The king will throw a bone from his table to placate the masses, but don’t expect him to give up his seat.

Government has been and always will be crime and theft on a large scale. So, enjoy your Republican turkey when it comes, but don’t expect a revolution along with it. The road to serfdom continues. At best, our masters will allow a momentary pit stop on our march for yet bigger government.