The Economics of Love: How to Profit from the Coming Collapse of the Mating Market

In the spirit of Peter Schiff’s masterpiece, Crash-proof: How to Profit from the Coming Economic Collapse, a sobering account of where our nation is headed given Washington’s disastrous economic policies and what you can do to prepare, we should also try to assess the potential damage on our prospects of finding a quality date in the event of such a disaster.

Have you ever wondered why many Thai women, especially those from small, economicall-depressed fishing villages, actively seek out foreigners for marriage? Or why American men willingly fork over boatloads of cash for hot, Russian mail-order brides? Market forces, son, market forces.

If we’re being honest with ourselves, there does seem to be a global pecking order, an unwritten system of classification which affects our perceived repoductive value. For the moment, Americans can claim reproductive supremacy, as most people on this planet would probably mate with an American due to our nation’s status as an economic superpower.

In a purely materialistic society, where people are no more than their bank accounts, high-powered careers, or physical attributes, everyone would most likely date American, so it’s no surprise that Americans tend to get spoiled, entitled, and stuck up. 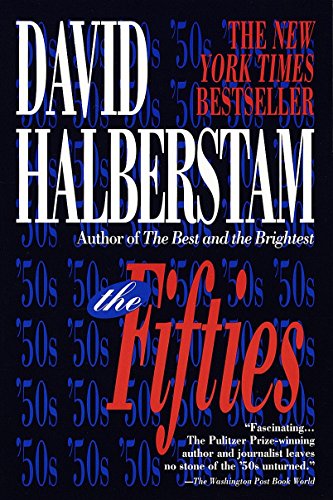 A significant number of singles in the New York metro area pointed to what seemed like mysterious cultural differences between Americans and the people from other countries. Clara Trischler, a 24-year-old Austrian visiting New York City, had her own theory about American women.

"It’s stupid to generalize," she said, "but I think American girls play harder to get."

Trischler made her observation from the upstairs lounge of an East Village bar, where she mingled with friends and travelers from other lands – Americans, Europeans, and South-Asians.

If it’s true that being in the dating market is no different than being in the market for a good washing machine, then perhaps Trischler was seeing American women simply exercising their dominance as a name brand, knowing that wherever they go, they’re going to be in high demand, kind of like a pair of Jimmy Choos.

Even first-generation Americans like Croatian-American Diane Kolanovic notice a strange sense of entitlement among fellow Americans when it comes to dating.

"At American bars, it’s all ‘What do you do?’ instead of just having fun," she said.

Kolanovic stood at the bar with her two cousins at Copacabana’s Hawaiian party. Large parties at Copacabana are usually well-attended by Port Chester’s Brazilian crowd, but also draw people like Kolanovic, who are looking for a more culturally diverse group of party-goers.

But what would cause an American to choose a place like Copacabana over a more typical venue? Maybe decades of unbridled economic growth in America have spawned such an entitled, materialistic generation of singles, that even fellow Americans find the whole experience disconcerting.

The American Dream Is Unrecognizable Hedging Chaos With Gold