Myths and Reality About People Who Carry Concealed Weapons

There are lots of people in our world that are overly concerned about law-abiding people carrying guns for self-defense. Their concerns are real but they’re driven by simple ignorance.

Most people who never carry guns know little more about them other than what they learn watching television shows or movies. The gifted people working in special effects have given mere handguns incredible and even magical powers. This is aggravated by ignorant or deceitful journalists who inaccurately describe weapons involved in news stories. Remember, sensationalism and exaggeration is what sells books, movies, and newspapers. 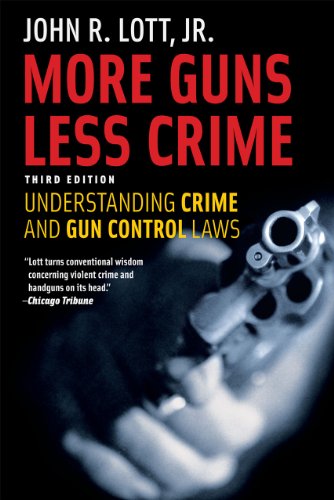 People shot don’t instantly lose the ability to continue their assault and more than 60 percent of those shot with any weapon survive. A handgun is little more than a tool that may give you or a family member a way to escape from an unthinkable event alive. I equate carrying a handgun to wearing a seat belt while driving. It only provides limited protection. 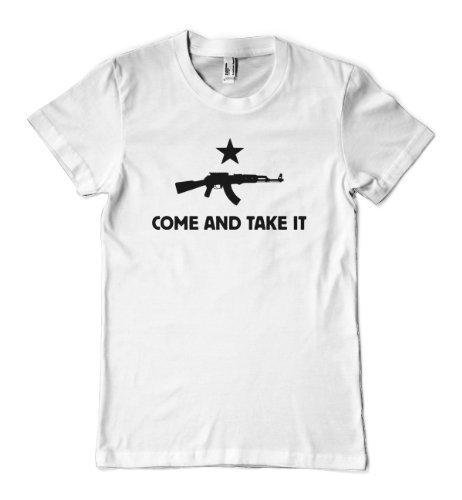 If you understand the limitations that firearms have, then you will know only too well that it’s far batter to avoid violent conflicts whenever possible even while carrying a gun.

Here are some myths and reality about the law-abiding with guns.

1. Packing a gun does not make anyone smarter, braver, taller or meaner. It does provide a legitimate method of self-defense in a society where violent thugs commit horrible crimes every day.

2. Guns are dangerous and will discharge on their own. Modern defensive firearms are redundantly safe and it requires intentional effort or recklessness to injure anyone.

3. Law-abiding people with guns will simply use them on others out of anger. The key words here are, law-abiding. We all have tempers but what separates criminals from the law-abiding is the ability to control one's behavior.