Firearms and the Constitution Versus Treaties

Recently I attended a gun show, where I handed out information material and answered questions on the Tenth Amendment Center. Several people were concerned about the U.S. making a treaty that would gut the U.S. Constitution and potentially take away firearms from law-abiding citizens here in the U.S. They argued that the paragraph above from the Constitution places treaty law above the Constitution as the supreme law of the land.

Our Founders very clearly stated the conditions under which the U.S. Constitution could be amended, or changed, in Article 5. It is quite illogical to conceive that our Founders would write such a brilliant document to be the foundation of our union, only to create a giant backdoor for foreign governments to come in and destroy the liberty we had worked so hard to achieve. In fact, our Founders themselves said otherwise. 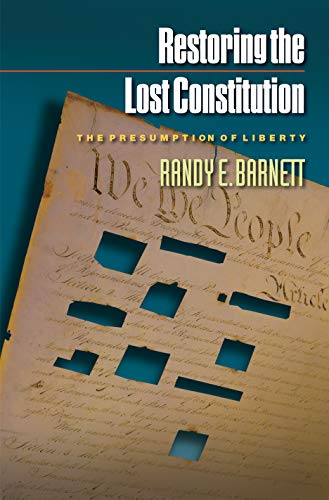 “I do not conceive that power is given to the President or the Senate to dismember the empire, or alienate any great, essential right. I do not think the whole legislative authority to have this power.” ~ James Madison

“I say the same as to the opinion of those who consider the grant of treaty-making power to be boundless. If it is, then we have no Constitution.” ~ Thomas Jefferson

So, when I began re-reading this section of the Constitution I realized that they didn’t leave a backdoor, but in fact were expressly forbidding this type of maneuver in Article VI. The answer to the riddle that confuses many people isn’t to be found in an indecipherable tome on constitutional law, but instead in simple English grammar and a little attention to detail.

While some well-meaning (and not-so-well-meaning) politicians may claim that they can legislate via treaty, this clearly was not the intent of our Founders. Will this knowledge stop those who would seek to take our freedoms from shredding the Constitution by attempting to pass such treaties? Probably not. But we can rest firm in the knowledge that our Founders did not give the Federal government the power to usurp the Constitution by treaty, and that the Constitution is the supreme law of the land, not treaty law. More importantly, we can use this knowledge as intellectual firepower to stop the enemies of liberty and the Second Amendment from doing so.