When I was a kid long, long ago, before time began, or anyone had thought of why time ought to begin, or what it might be good for, I lived in rural King George County, Virginia. The county bordered on the Potomac River and was mostly woods. Dahlgren Naval Proving Ground, on which my family lived, sloped down to Machodoc Creek, perhaps three-quarters of a mile wide.

Things were looser then. When I wanted to go shooting, I put my rifle, a nice .22 Marlin with a ten-power Weaver, on my shoulder and walked out the main gate. At the country store outside the gate I’d buy a couple of boxes of long rifles, no questions asked, and away my co-conspirator Rusty and I went to some field or swamp to murder beer cans.

Today if a kid of fifteen tried it, six squad cars and a SWAT team (in all likelihood literally) would show up with sirens yowling, the kid’s parents would be jailed, the store closed and its proprietors imprisoned, and the kid subjected to compulsory psychiatric examination. Times change. 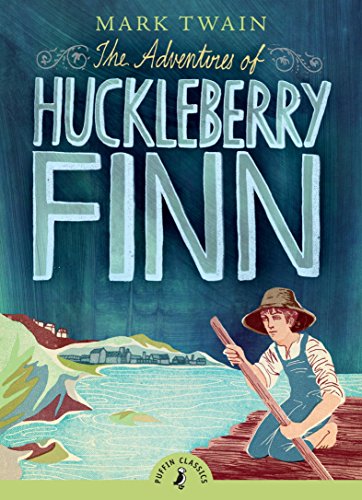 In King George if a buddy and I wanted to go swimming, we might go to the boat dock, which was for public use, and jump in. We did this by day or night. Almost never were there other people around, certainly no lifeguard. Or we might take my canoe, bought with paper-route money, and paddle out into the nighttime water and glory in being young and free and jumping overboard to swim. No one thought anything of it. It was what kids did.

Today, unsupervised swimming is everywhere forbidden. Worse, swimming at night, hundreds of yards from shore. In a canoe without flotation devices approved by the Coast Guard. No supervising adult? No proof of having taken a governmentally approved course in how to paddle a canoe? Impossible in these over-protected, vindictively mommified times.

We saw no need of floatation devices because we were flotation devices. We could swim, easily, fluently, because we had been doing it forever. I don’t think I knew anyone who couldn’t have swum the width of Machodoc. Nobody supervised us. Nobody thought we needed supervision. And we didn’t. 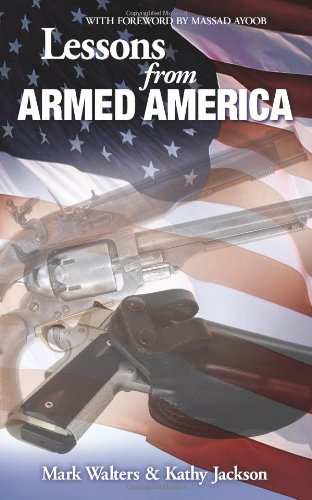 If we wanted to fish, an urge frequently upon us, we just got our poles and did. We caught mostly cat, perch, and bream and the occasional wildly combative eel. Adults had nothing to do with it. We didn’t need fishing permits. Nor did we need help.

What I didn’t notice then, but remember now, is that we didn’t look nervously about to see whether our elders might disapprove. We knew they wouldn’t. We were fishing. So what?

The whole world worked that way — unsupervised, unwatched, left alone. In winter the Cooling Pond on base froze deep, and way after dark fifty of us would sail across slick new ice on skates, unsupervised. Adults skated, but they were skaters, not Mommy. And if you wanted to stay late till you were the only one on the (huge) pond, sailing fast, ice hissing under blades, not tired because you are sixteen and don’t know what the word means — you did. No supervision.

The boys had cars. The county being mostly empty, we spent endless nights driving, driving, to Fredericksburg to get Might Mos at Hojos, or just putting miles behind us on winding roads through the woods, alone, with friends, with our girls.

What I remember is how free we were. Solzhenitsyn once told of stopping on some deserted desert highway, getting out of his car, and marveling that no one knew where he was, or cared. That’s how it was in King George. You parked with your girlfriend for endless hours on some blind pull-off into the woods. No one asked where you had been or what you were doing or, more likely not doing. Parents didn’t care because they didn’t need to care.

In retrospect, it felt unregulated. And was. In today’s world of over-policing by militarized hostile cops, of metal-detectors and police in schools and compulsory anger-management classes and enforced ingestion of Ritalin or Prozac, King George sounds, well, dangerous. I mean, how can you let kids run around as they like, with…with….guns, (eeeeeeeeeeeeeeeeeeeeeek!) and beer, and unregistered canoes without supervision by a caring adult, and…?

The answer of course is that we supervised ourselves. Within limits, anyway. I do remember lying on the roof of my father’s station wagon and looking up at the brake pedal because I hadn’t taken that unbanked downhill S-turn on Indian Town Road quite as well as I had planned.

But, being Southern kids, we boys knew how to handle guns, and the girls knew how to handle us, and though the country boys were physically tough from doing real work (consult a history book), we were not crazy in the head, as the phrase was. To the extent that adolescents are willing to be, I guess we were happy. We just didn’t know it.

The wretechedness we see today — the kid who shoots ten classmates to death, the alleged students strung out on crystal meth, the suicides, the frequent pregnancies — just didn’t happen. Why? Because (I strongly suspect) we were left the hell alone. The boys were allowed to be boys and the girls, girls. We grew like weeds, as our natures directed, and so did not have anorexia or bulimia or the sullen smoldering anger that comes of being a guy kid forced to be a girl or androgyne or flower.

I cannot speak well for the girls, except to say that they were sane, good-natured, and splendid. I do know that the boys needed, as plants need sunlight, to take canoes up unknown creeks, to swim and bike and compete — without a caring adult. In fall we used to play hours of pick-up basketball at the base gym — unsupervised. The brighter of us read voraciously. Some took up ham radio or read physiology texts. But we needed physical exertion, adventure, and freedom.

We had them. The consequence? Our heads were screwed on right. We probably even thought that the world looked to be a good place for a while. Although the entire high school had easy access to fire arms, nobody ever shot anyone. The idea would have seemed lunatic. In rare fights, boys might punch each other in the nose. Pick up a tire iron? Kick the other guy in the head? Not a chance.

The foregoing will enrage the whole sodden bolus of therapists, psychological beard-scratchers, counselors, feminists, fruit-juice drinkers, and congenitally insecure promoters of sun block. But it worked.

Previous article by Fred Reed: The Pentagon Fears You the Most

Fit for a Caveman Dr. David Kelly Was on a Hitlist, Says UN Weapons Expert as Calls Grow for Full Inquest